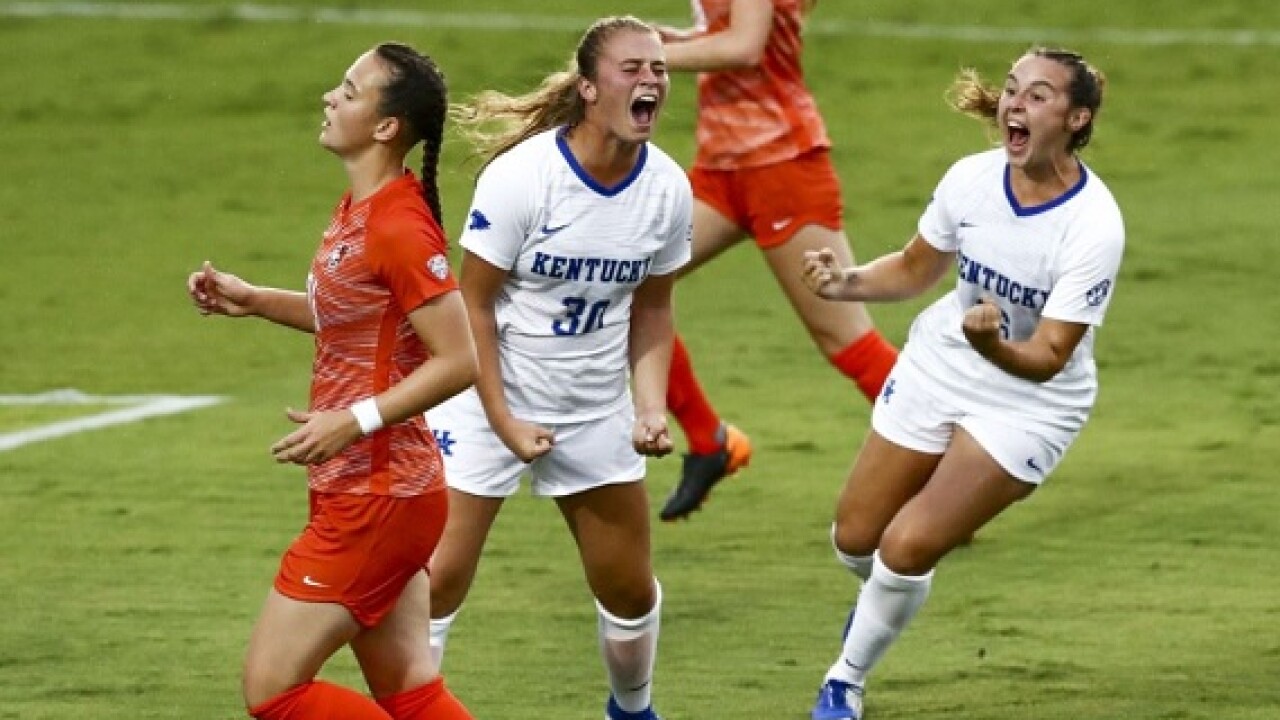 The Wildcats enter their third game of the season continuing to fight for their first win after two draws to open the year. A stellar performance from freshman goalkeeper Steph Stull and her defense helped UK keep an important clean sheet against Western Kentucky after allowing three goals in the first game of the season against Bowling Green.

The Patriots come into this matchup with UK after dropping a game to Old Dominion, 3-1. The Monarchs scored three goals in the game before Emily Bradshaw lobbed a shot over the ODU keeper to score the one and only goal for George Mason in the 85th minute.

Looking forward, Kentucky will be back home to host Youngstown State on Sunday at 2 p.m. ET at The Bell.

Entering the season, Kentucky hadn’t tied a game since Oct. 14, 2016 and have now opened the season with two-straight ties.

Kentucky added 14 freshmen to its roster for the 2019 season and several of them have already made instant impacts on and off the field for the Wildcats, most notably forward Jordyn Rhodes who scored two goals in the first game of the season.

Get To Know: George Mason Patriots

Last Time Out: The Patriots fell, 3-1, to Old Dominion on Sunday in their first official match of the season.

Team Form: Unlike Kentucky, George Mason has only played one game this season after its first game was cancelled due to weather. The Patriots then lost to ODU on Sunday, 3-1.