Changes coming for some KHSAA sports 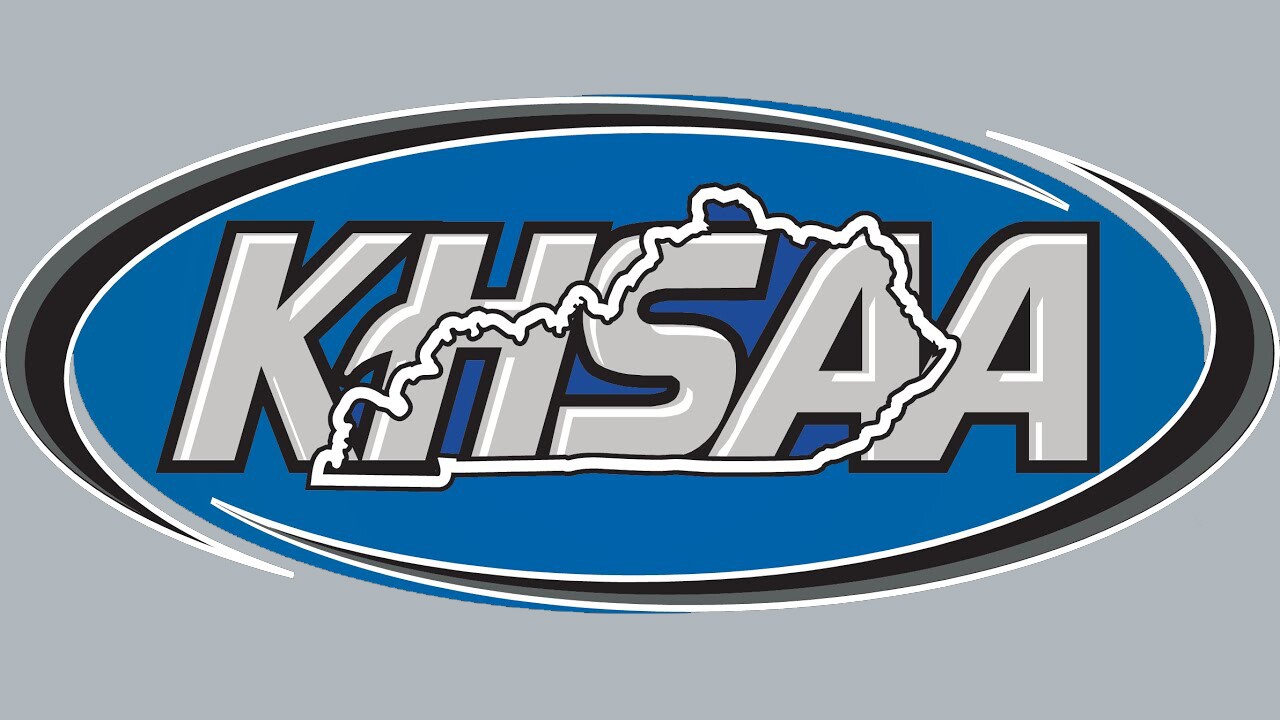 KHSAA — The Board of Control conducted its first organizational meeting of the 2019-20 academic year on Thursday in Covington, finalizing the format of the state golf tournament while also addressing the calendar for the state tennis championships and the future of esports.

After reviewing feedback following its earlier decision to change the team format to a four-person squad at the state tournament (which was a format of the tournament in past years), the Board of Control elected to revisit the issue at its July meeting. After significant discussion, the Board eventually settled on a final resolution to address its original concerns with the size of the field, match its boys and girls alignment, ensure all schools have an opportunity to participate in the championship regardless of squad size and complete the tournament during the mid-fall season while also addressing the team composition feedback.

After additional discussion, the Board settled on a recommendation from the Work session discussion to restore the play-5, count-4 model at the state championship with the following conditions:

1) That four or five players may be entered at the region level with the lowest four scores constituting a team score;
2) the winning team at the region qualifying for the state tournament with four to five golfers comprising a team at the state tournament with the lowest four scores comprising the team score and team substitution provisions remaining as they are in current rules;
3) that for 2019 and 2020, the next seven individual finishers not on the qualifying team advance to the state tournament;
4) that only the 12 qualifying regional winners are eligible for the team championship regardless of the number of individuals that quality from a team at region play;
5) that pace of play, both from a length of the round and individual hole standards be a continued emphasis with staff reviewing with Golf House of Kentucky the need for continual emphasis and the KHSAA producing, well in advance, additional hole-by-hole pace of play guidance for the state championship course;
6) that continual review be done of the alignment in golf to determine the options for increasing the number of regions as a means of enticing newer programs to be created and older ones expanded due to advancement opportunities as well as addressing region entry over-crowding issues;
7) that the regional advancement formula for individuals be reviewed after 2020 in the event of the need for adjustment in state qualifying based on region size for the future;
8) that following the 2020 tournament, any further adjustments be implemented with a process for continual review;
9) that all twelve region qualifying teams will play both rounds of the state tournament; and
10) the top 42 individuals from the first day of play (plus any ties involving the 42nd position)

“Clearly there were many issues identified not only with the prior format, but also other issues surrounding golf and participation levels as the board conducted its first comprehensive review of golf in many years," said KHSAA Commissioner Julian Tackett. "There are no easy answers. KHSAA Championships are not simply for elite programs and schools flush with participants and historic past performances, nor are they solely for team competition. The Board has the daunting requirement of also ensuring there is an opportunity for students from all levels of involvement, whether the school has one golfer on their roster or 40.

"The board has charted a course to address these issues and looked at many options. Clearly, it is not the role of the KHSAA to rigidly implement copies of events at other levels of play, and we are thankful when our students get the opportunity at those levels. But for the vast majority of high school students, there will be no college or professional opportunities and for the 94% who won’t play competitively after high school [per NCAA statistics], it is critical that all of them have opportunities to experience the best participation opportunity around, a high school postseason championship.”

The Board also addressed the dates for the 2020 State Tennis Championships, which required adjustment after a recent conflict was created with the scheduling of the USTA Southern Tournament and the Creason qualifier for that tournament. In order to accommodate participating student-athletes, and not require them to make choices between the Creason qualifier or the Southern Open, the Board approved a recommendation to shift the state tennis dates for 2020 to June 1-3 pending final approval of availability of the state facilities.

“While we never like to change event dates, we clearly need to work closely with Kentucky USTA to minimize conflicts," said Tackett. "We will also be working with that group and its national counterparts to see if this conflict can be avoided in the future.”

During its May meeting, the Board held continued discussions about the future of esports after concerns were raised about the content of one of the Association's offerings (League of Legends). After a lengthy review, the Board approved a recommendation directing staff to distribute co-authored correspondence from the Kentucky Center for School Safety in Richmond and the Kentucky Department of Education to school administrators with appropriate warnings and preview videos, and require written authorization of the parents, principal and superintendents including any requisite Department of Education requirements for applicable use of the Kentucky K-12 Internet network for public schools before the school may compete in the League of Legends game.

“We have to work collaboratively with our Department of Education and the Center for School Safety on this issue. Our public schools are blessed to utilize a one of a kind, high speed network and there has to be responsibility in that usage. In addition, we have to ensure that our administrators are not given carte blanche approval to certain games which some view as overly violent at a time when our schools are mandated to make continual school safety improvements," stated Tackett. "Certainly an outside group placing a friendly or age level appropriate rating on these games cannot be the only requirement. Our administrators need to make sure they know what the students are participating in just as they would in inspecting a field or court for play. And we need to be sure parents are on board. This is simply our desire to be appropriate stewards of the offerings of the Association.”

The Board also finalized the schedule for the 2019 state football finals on Thursday, accepting a recommendation to set the championship schedule at Kroger Field as follows:

"The first year of baseball and softball semi-state competition was an unqualified success, along with the revisions to the state tournaments," said Tackett. "But we have to constantly review things, especially our softball sites, to be sure that we have an optimal participant experience for the students.”

In additional action Thursday, the Board:
Approved a request from Grayson County to be placed in Region 5 for the golf alignment, due to travel concerns, irrespective of the time zone differences that resulted from their original placement;
Requested staff issue a survey of the membership in its ongoing review of the state tennis championships to gauge interest on the type of team championship(s) the Association would sponsor;
Approved the renewal applications of all current member schools, and the new membership applications for Great Crossing High School and Highlands Latin School;
Directed staff to consolidate discussion points and develop a final edited proposal regarding revisions to Bylaw 6 (Athletic Advantage) for submission to the delegates with review circulated to the members of the Board of Control prior to distribution;
Requested that the Commissioner revise interpretations to Bylaw 24 to preclude any sports specific use by any high school coach of a school facility owned or regularly used by his/her employed school during the dead period and clarify the provisions of Bylaw 24 for new coaches hired prior to the dead period;
Directed staff to produce per sport and date-based reports of disqualifications for the past three seasons to be submitted to the Board in September for further review of the disqualification process and procedures.

“The board certainly had a very full agenda and considered a wide range of issues as they kicked off 2019-20," added Tackett. "Thankfully, the schools are represented by a wide-ranging group of individuals to ensure all viewpoints and alternatives are considered.”