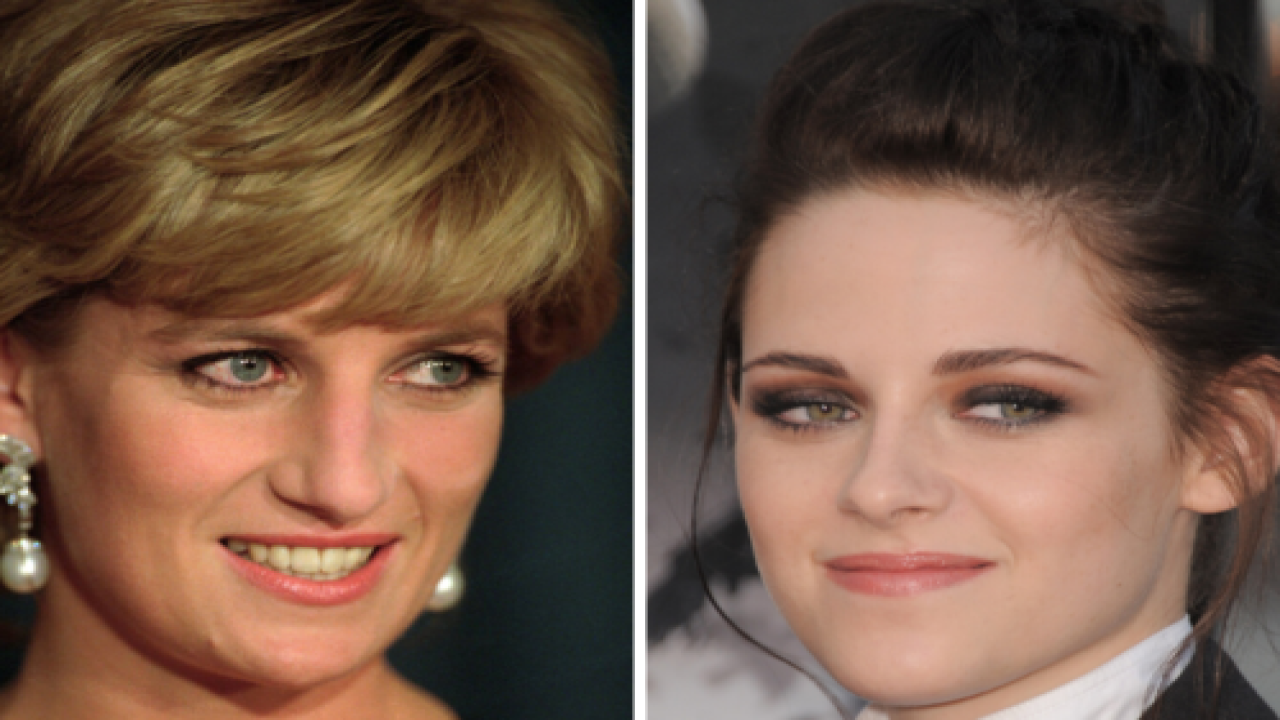 Seven years after Naomi Watts played Princess Diana in the feature-length film “Diana,” another Hollywood A-lister has signed up to portray the late Princess of Wales.

According to Deadline, Kristen Stewart has been cast as Diana in an upcoming movie, “Spencer,” which will go into production in early 2021.

The film takes place over a crucial weekend Princess Diana spent Christmas at Queen Elizabeth‘s Sandringham estate in Norfolk, England, in the early 1990s, and it focuses on her life-changing decision to end her marriage to Prince Charles. It will be directed by Pablo Larraín, who also directed 2016’s “Jackie,” which starred Natalie Portman as Jacqueline Kennedy Onassis.

“Kristen is one of the great actors around today,” Larraín said in a statement to Deadline. “To do this well, you need something very important in film, which is mystery. Kristen can be many things, and she can be very mysterious and very fragile and ultimately very strong as well, which is what we need.”

He calls the movie an “upside down fairy tale,” the heart of which is how someone who is considered to have lived such a story decides to leave it. The movie will not cover Diana’s death, years later.

“Diana is such a powerful icon, where millions and millions of people, not just women, but many people around the world felt empathy toward her in her life,” Larraín said. We decided to get into a story about identity, and around how a woman decides somehow, not to be the queen. She’s a woman who, in the journey of the movie, decides and realizes that she wants to be the woman she was before she met Charles.”

Naturally, the news has caused a stir on social media, with mixed reaction to the casting of Stewart as the much-adored princess.

While others are disappointed, to say the least, like @heyjaeee.

Princess Diana in heaven scrolling through Twitter and seeing Kristen Stewart is set to play her in a movie like pic.twitter.com/YoYqldNbQG

And some, including @oatmilk_ are looking forward to seeing the actress in the wardrobe of a style icon.

Honestly a bit sceptical about the movie abt Princess Diana cause they probably won't tell the whole truth but Kristen Stewart in Diana's amazing outfits? pic.twitter.com/5qHS32P7zQ

Another actress, newcomer Emma Corrin, has recently been tapped to play Princess Diana as well, in the fourth season of “The Crown” that starts filming later this year. Comparisons are inevitable!