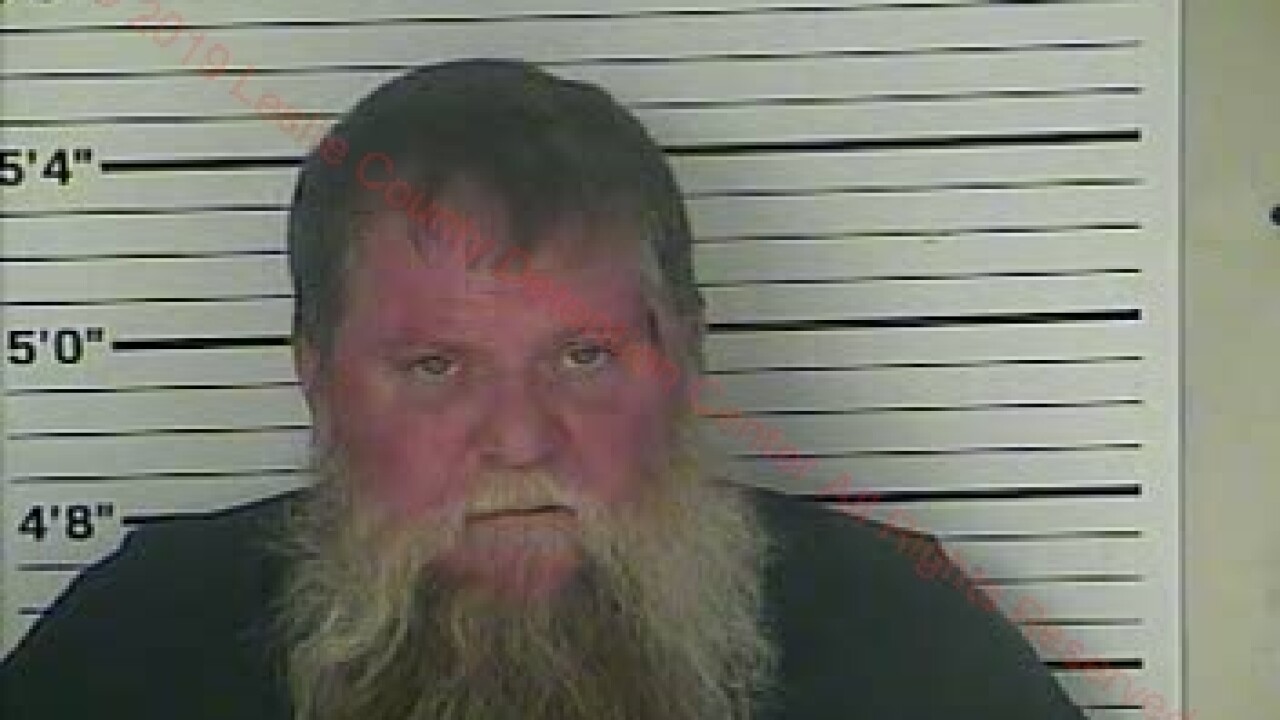 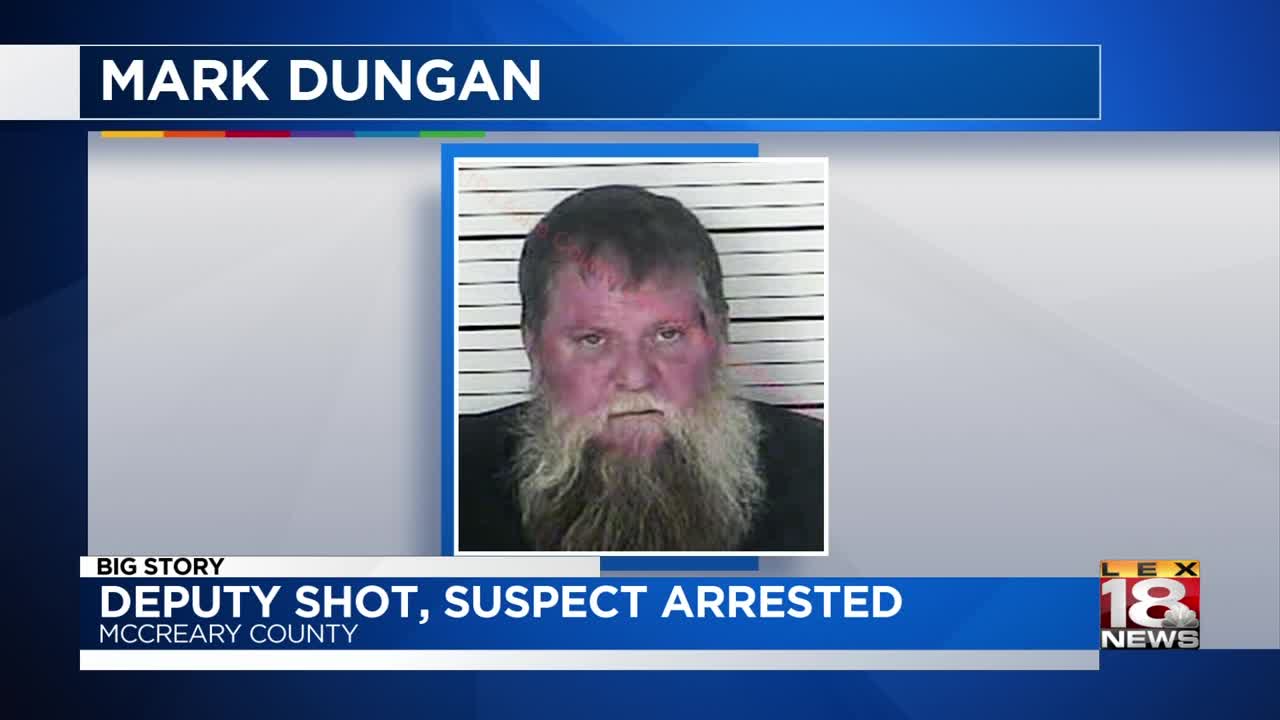 KSP said that when the deputy responded to the scene, he was shot.

At the time, the deputy was flown to the University of Tennessee Medical Center. The deputy is resting at home as of Tuesday.

Mark Dungan was arrested for several charges, including: