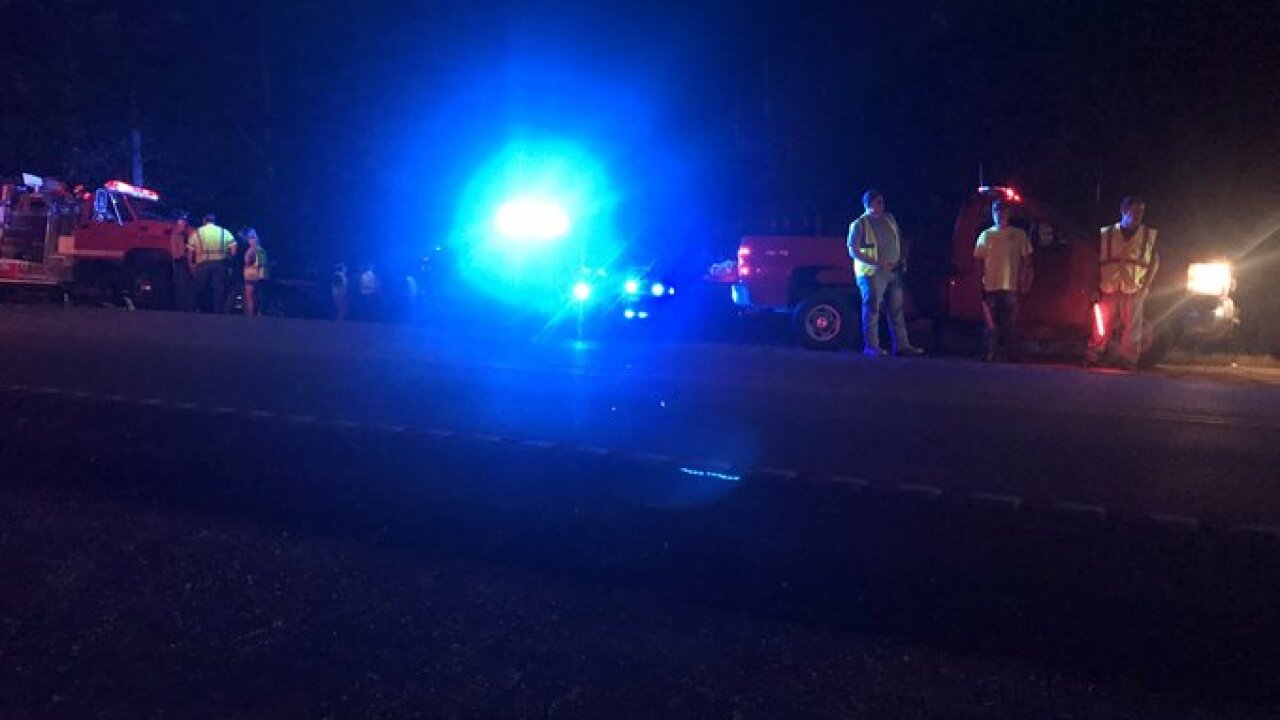 JACKSON COUNTY, Ky. (LEX 18) — An officer-involved shooting in Jackson County left one man dead. Troopers say that he was a suspect in a homicide that happened earlier on Welch Road in Montgomery County.

Trooper Robert Purdy tells LEX 18 that troopers attempted to pull a man over in Estill County Thursday afternoon and he refused to stop. KSP said that the man was driving erratically and at a high rate of speed. KSP said that the man turned onto KY 52 and continued driving recklessly before coming to a stop on Knob Lick Road in Estill County, intentionally striking a law enforcement vehicle with his vehicle.

The vehicle was then located on Red Lick Road in Madison County and a second pursuit began.

Troopers say that the man led the them to Rice School Road where officers lost site of him. He then, according to troopers, attempted to flee again and hit multiple law enforcement units. That is when officers opened fire.

The coroner has identified the man as 54-year-old David N. Willoughby.

Earlier in the day, the Mt. Sterling Advocate reported that around 12:10 p.m., authorities were called to Welch Road for a report of a shooting, They reported that the Montgomery County Sheriff David Charles said his office was searching for Willoughby in connected to the case.