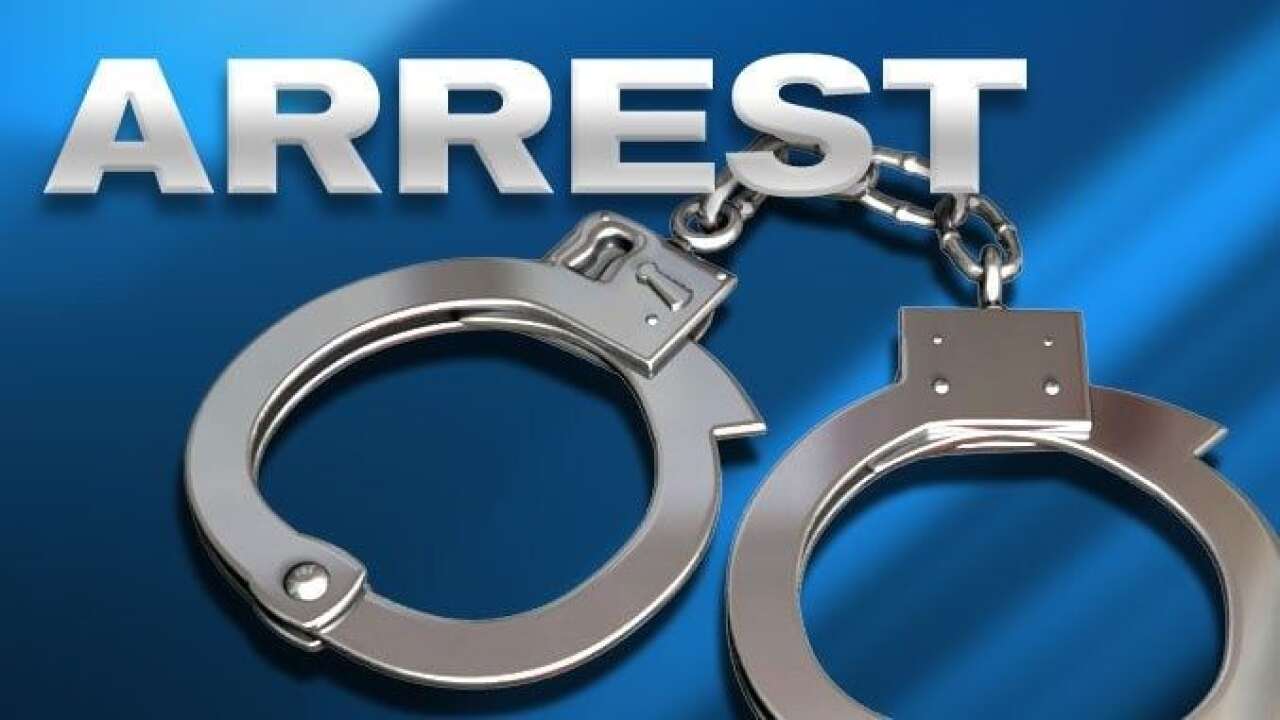 KNOX COUNTY, Ky. (LEX 18) — Kentucky State Police troopers arrested a woman on a number of drug charges after she was reportedly found passed out in her car over the holiday weekend.

Reportedly state police were called at 9:30 p.m. on Saturday about a woman who was passed out inside a car in the parking lot of the Grab and Go Market in the Gray community.

Troopers say they found 34-year-old Amanda Vanmeter, of Louisville, passed out in the driver's seat with a large amount of cash on her lap.

Vanmeter was arrested and taken to the Knox County Detention Center.

She is facing the following charges: