Legends Clouded by Suns in Game One 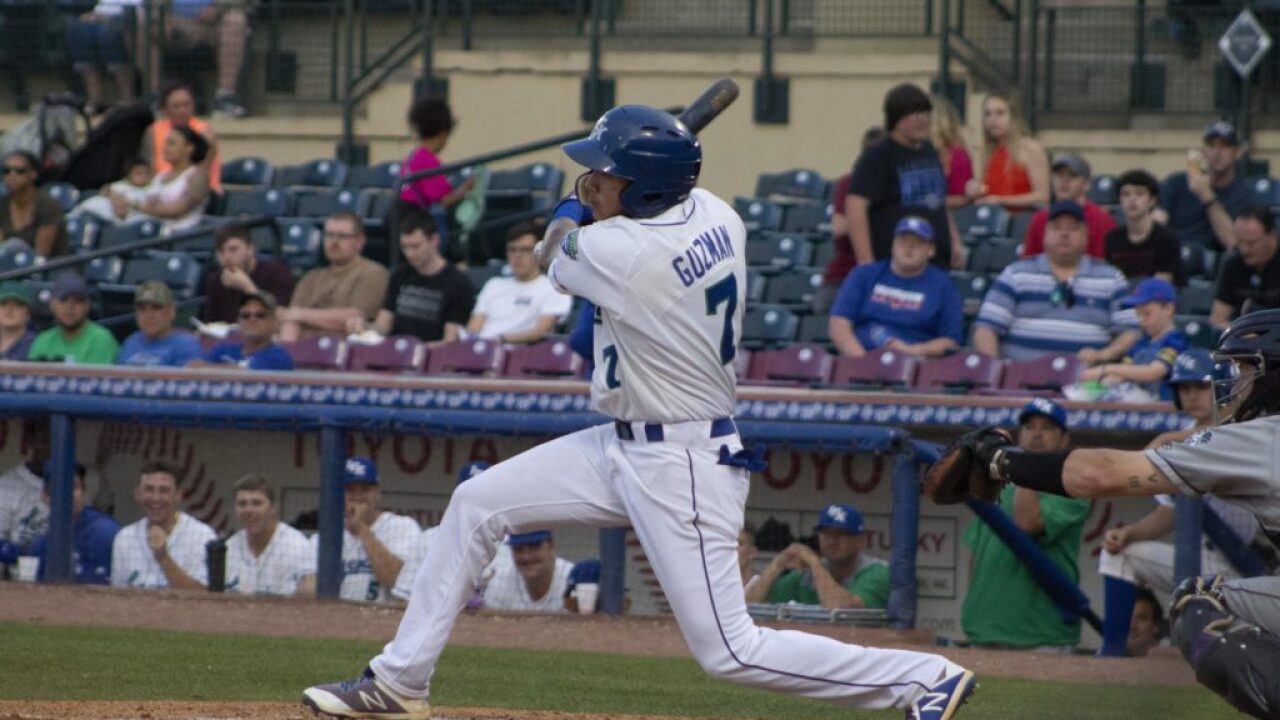 The Suns broke the scoreless tie in the top of the fourth inning. With two outs, Israel Pineda reached on a single then Cole Daily joined him on the basepath when the Legends committing a throwing error. Back-to-back RBI singles by Paul Caulfield and Trey Vickers plated the first two runs of the game and Hagerstown led, 2-0.

Lexington then struck in the bottom of the fourth inning. Nate Eaton lined a leadoff double then advanced to third on a groundout by Nick Hudgins. A sacrifice fly by Eric Cole drove home Eaton and the Legends were on the board, 2-1.

Trey Vickers led off the top of the seventh inning with a homer extending Hagerstown’s lead, 3-1.

The Legends and Suns face off tomorrow with a doubleheader beginning at 5:05pm and the second game starting 30 minutes after the conclusion of the first game.