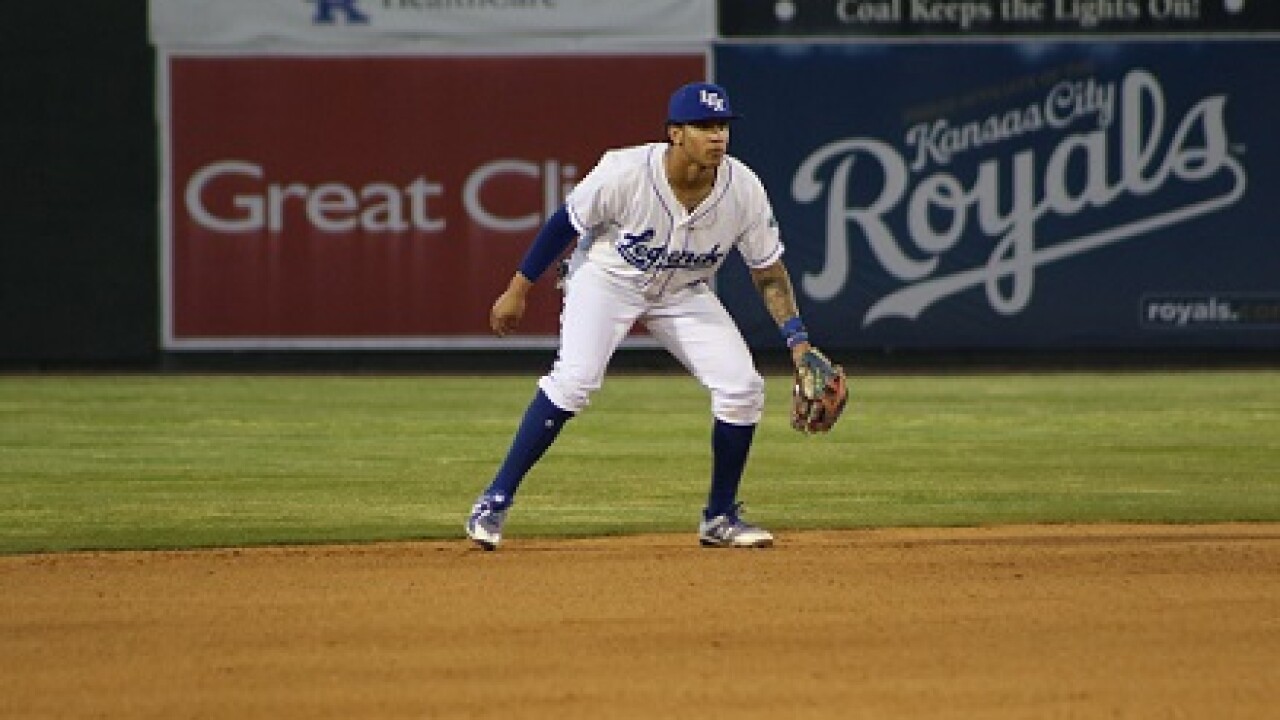 LEXINGTON, Ky. — The Lexington Legends fell in the series finale with the Augusta GreenJackets, 9-1 on Monday night. The Legends recorded their first hit in the bottom of the eighth inning, spoiling the no-hit bid by the GreenJackets.

A two-run blast by Jacob Gonzalez in the top of the fourth inning put the GreenJackets on the board, 2-0.

In the top of the fifth inning, Augusta led off with back-to-back singles by Shane Matheny and Andres Angulo. Ismael Munguia then ripped a two-run single to left field, extending the GreenJackets’ lead, 4-0. Simon Whiteman then sent a single to centerfield, plating Munguia. Francisco Tostado then smashed a two-run homer to right field and Lexington trailed, 7-0.

Augusta scored their final runs in the top of the seventh inning. Mikey Edie was hit by a pitch then advanced to third on two wild pitches. Whiteman then drew a walk and there were two runners on. Diego Rincones then lined an RBI single to right field while Whiteman moved to third. A sacrifice fly by Tostado scored Whiteman and the GreenJackets led, 9-0.

The Legends broke up the no hitter in the bottom of the eighth inning. Rubendy Jaquez led off with a groundball to the second baseman who bobbled it and was able to reach base. Brhet Bewley then bounced an RBI single down the left field line to plate Jaquez and the Legends were on the board, 9-1.

Seth Corry was awarded the victory tossing 5.2 innings of hitless baseball while walking one and striking out a career high, 10 batters. CJ Eldred was given the loss for Lexington pitching 5.0 innings allowing seven runs on nine hits while striking out two.