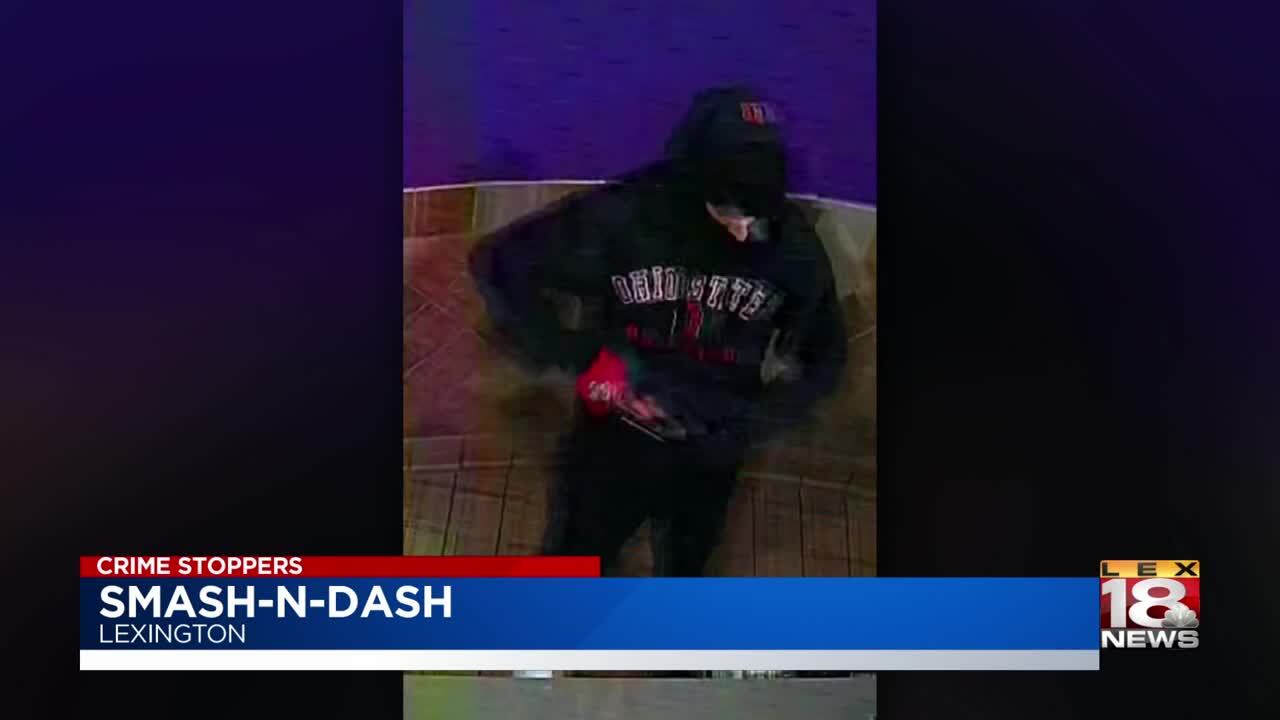 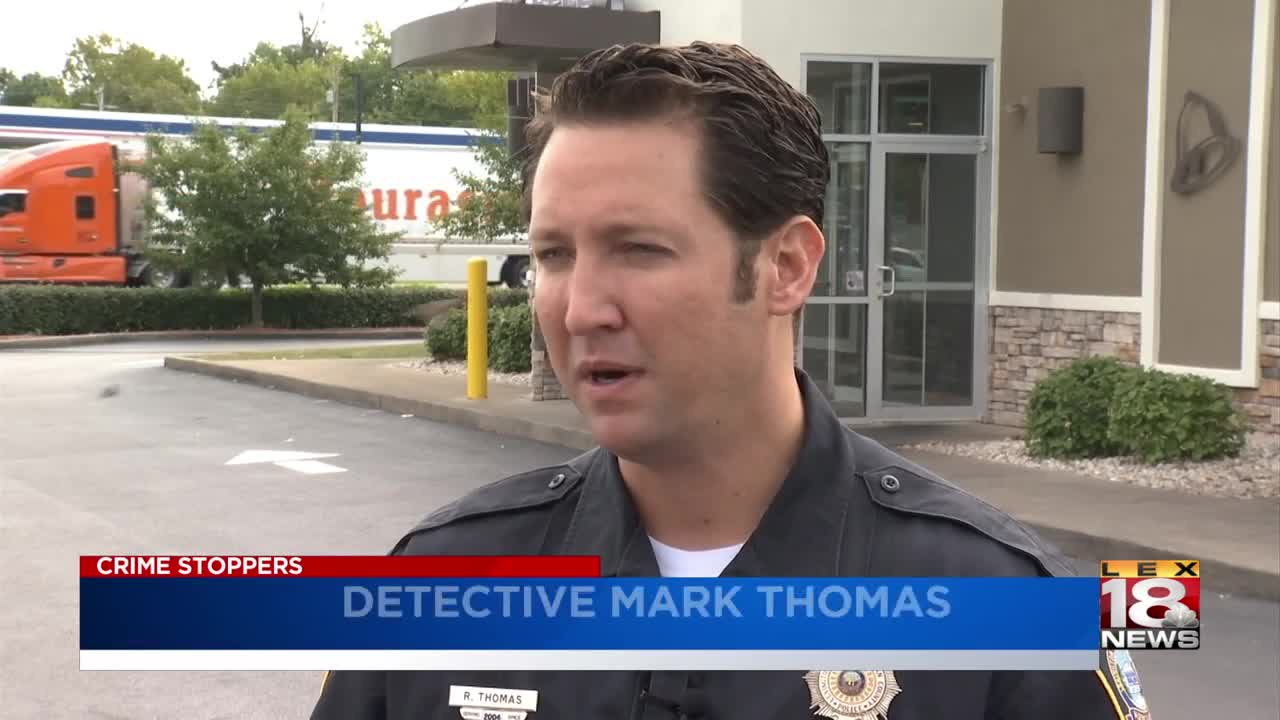 Investigators have released surveillance video of the man breaking in through the window and stealing everything from the cash register. The man successfully made off with roughly $1500.

In the video, the man is seen wearing an Ohio State hoodie and was seen driving a silver sedan into the parking lots.

History tells police that it's only a matter of time before another chain becomes his next victim.

"The chance that he's still here, or laying low is possible, until his money runs out. But once that starts to happen he's going to have to do this again, here or somewhere else. Now that we're onto him here he may pick up and go somewhere else," Det. Mark Thomas tells LEX 18.

Thomas added that this person clearly had some inside knowledge of Taco Bell, knowing that the locations would be unstaffed and unalarmed by the time he was ready to strike.

Crime Stopopers is offering a cash reward for information leading to an arrest. Call the tipline at 859-253-2020.