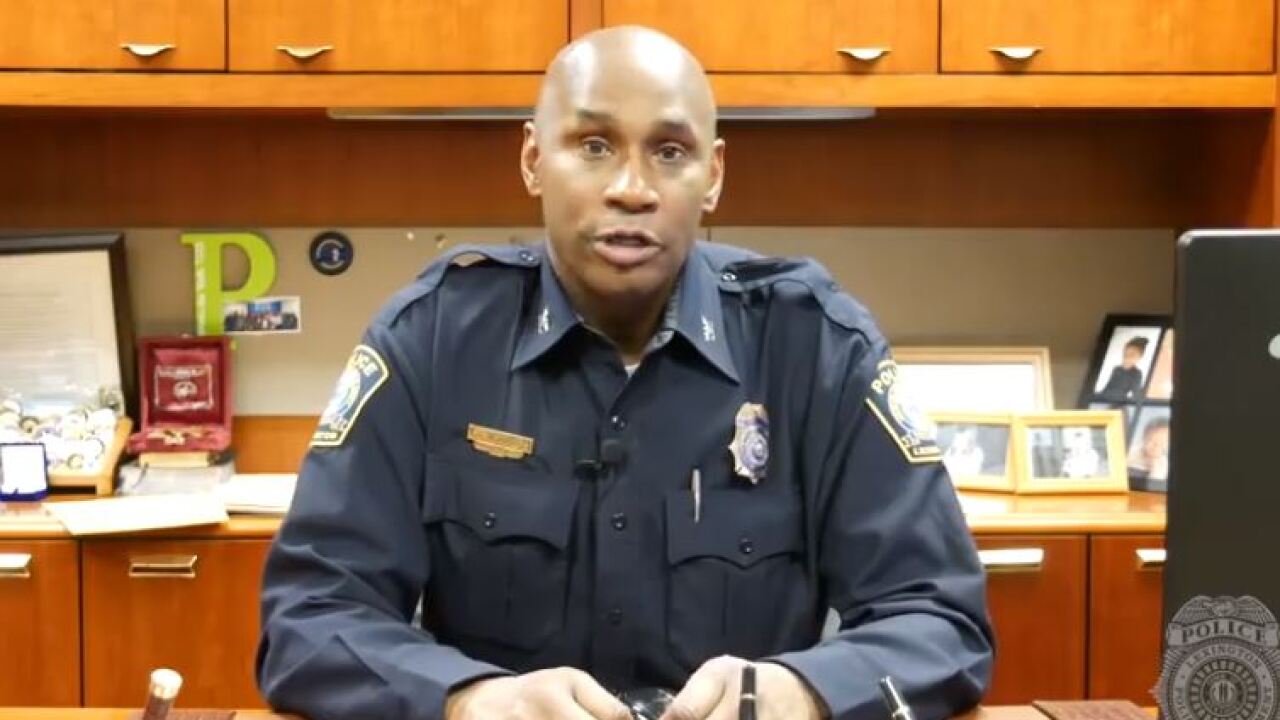 Speaking in a firm tone, Weathers begged the public for answers in the recent crimes, including the shooting death of a 15-year-old boy. He announced that officers will be increasing patrols in high crime areas.

Weathers urged tips and pointed out that crime consists of multiple moving parts. Maybe you know someone who purchased a gun recently, or someone who drove someone to the area.

"Somebody knows it. You might know. If you see this going on, you have got to report it," said Weathers.

There have been at least two murders in the last week in the city including the shooting death of 15-year-old Antwan Roberts, a student at Lafayette High School. Police have no suspects in that case.

33-year-old Elaine Castillo was also killed. Police arrested her boyfriend in the case.