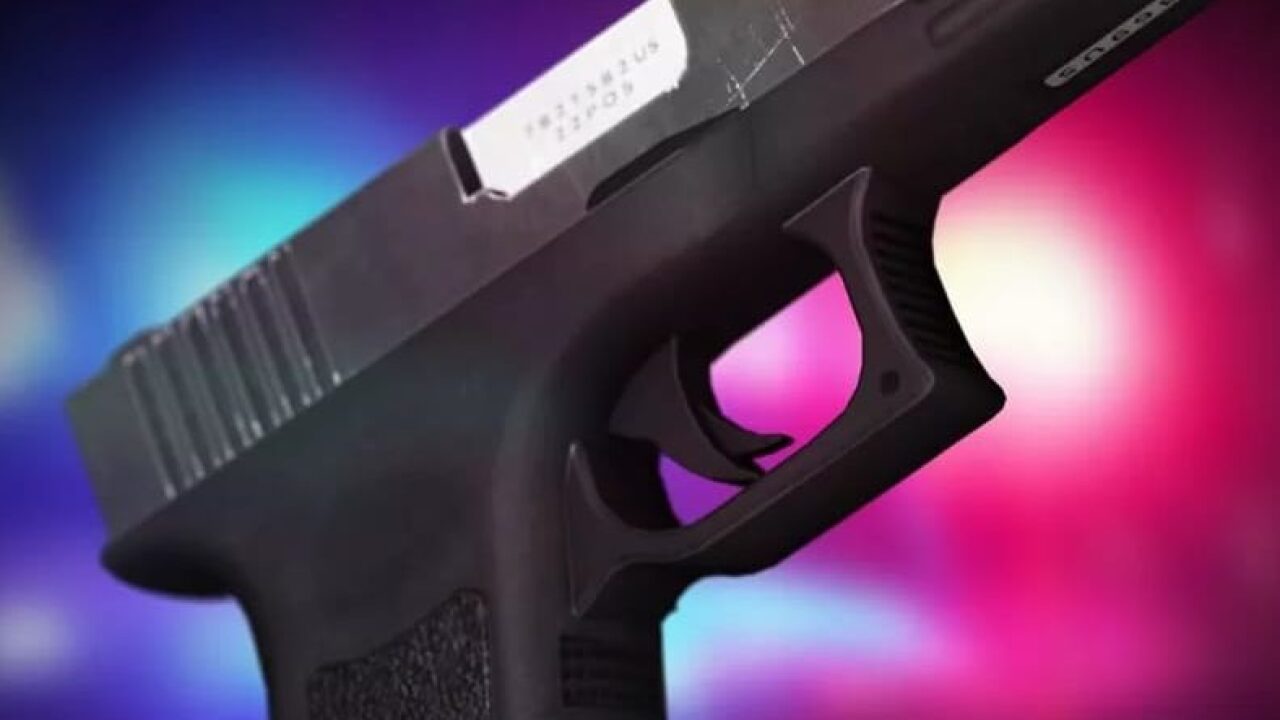 Officers responded to a call on Alice Drive Friday night around 10:45.

Police say a woman reported that a man had broken into her home and began shooting.

Another person inside the home fired back, hitting the intruder.

Police say through their investigation, they discovered the homeowner and Miller had been in a relationship.

Miller had active warrants for domestic violence and the robbery of a Lexington motel earlier this month.

There are no charges against the shooter at this time.