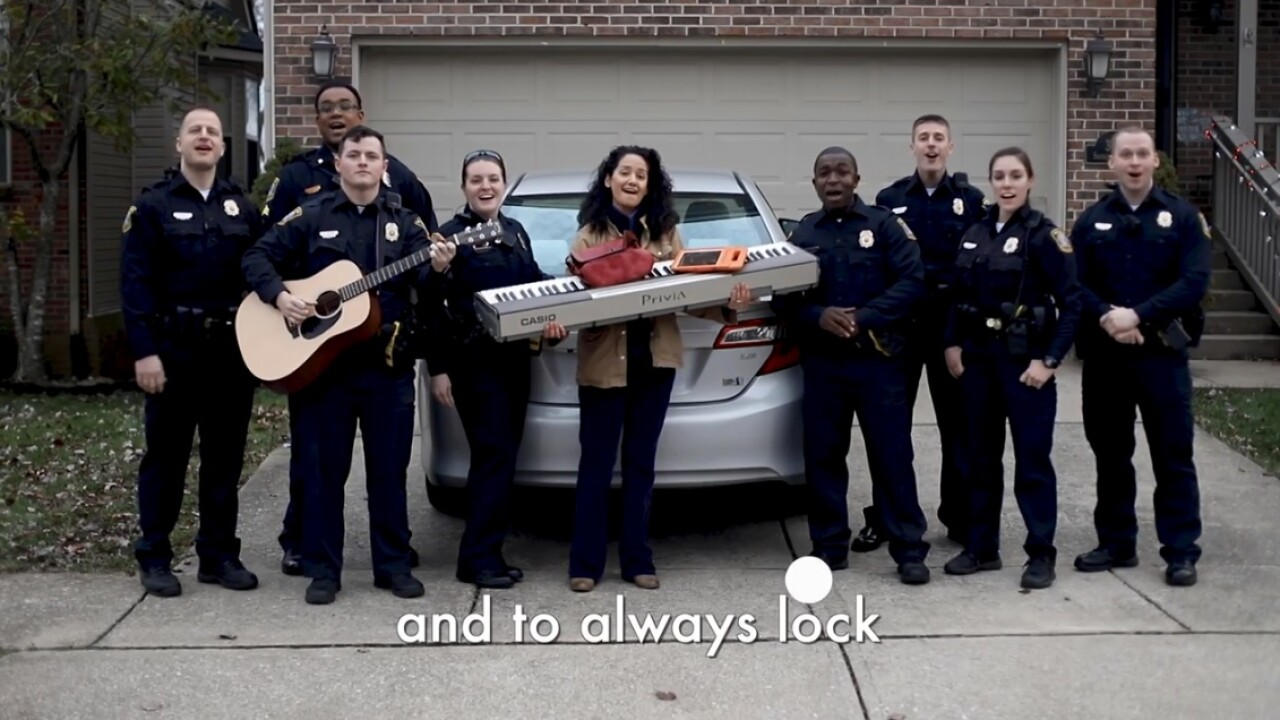 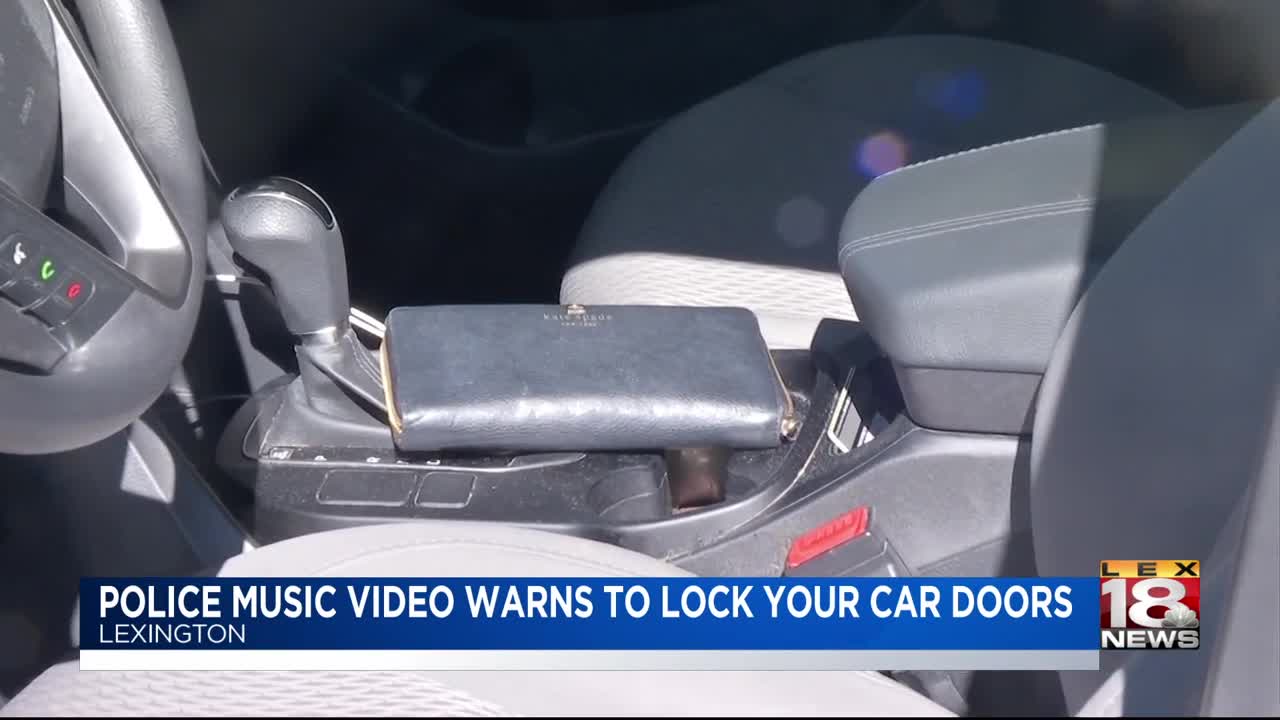 The video features the melody to the song "My Favorite Things" from the Sound of Music, but changes the lyrics.

The video is titled "My Stolen Things" and can be watched here.

According to a release from the department, there have been 1,911 vehicle thefts reported to police as of November of this year. That number is on pace to surpass the number in 2018. Police said that in November alone, 55 guns were reported stolen from vehicles in Lexington.

LEX 18 spoke with people about the high amount of break-ins.

"It's very scary. We are from a small town where there probably isn't that many break-ins but coming to Lexington it is alarming to come and park your car for about an hour and maybe have your stuff broken into," said Stephanie Landrum.

The department also announced that it had recently made several arrests related to car thefts:

Police want to remind people to always lock your doors and never to leave valuables in your car, even if you only run inside for a couple of minutes.