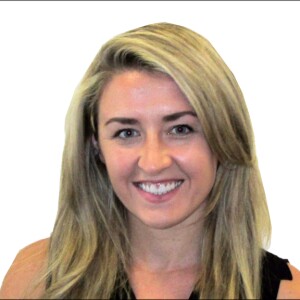 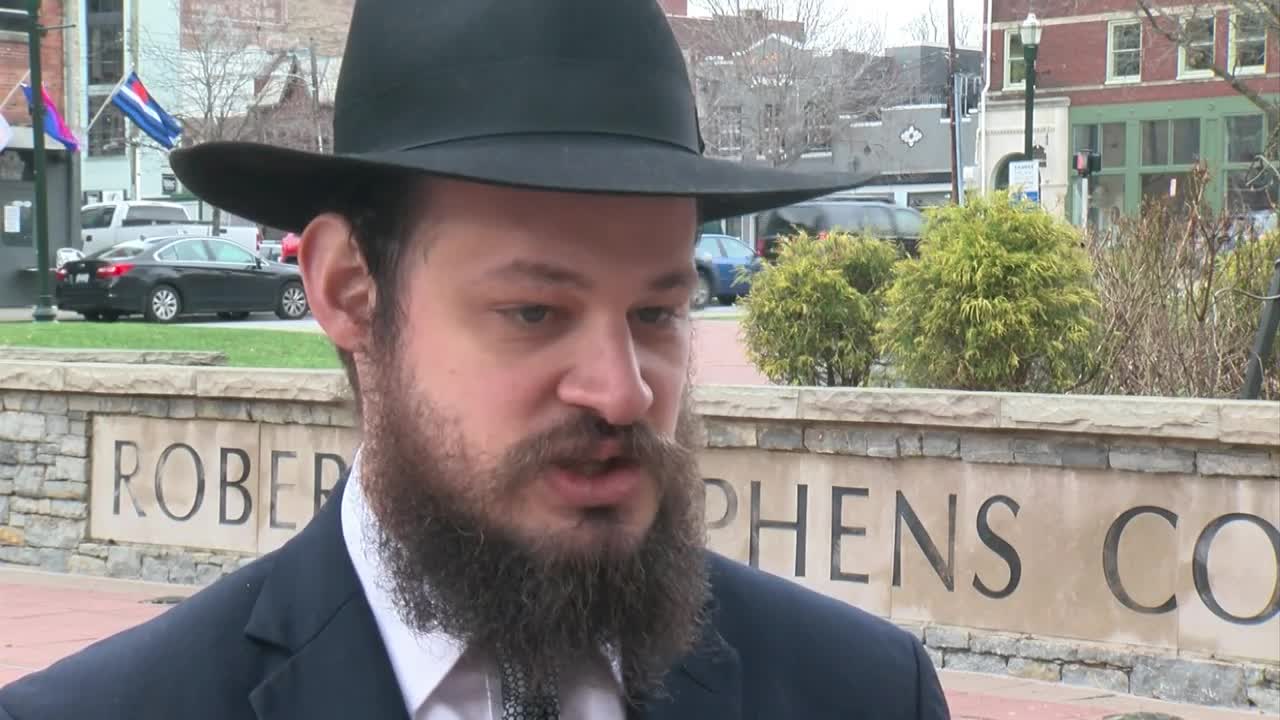 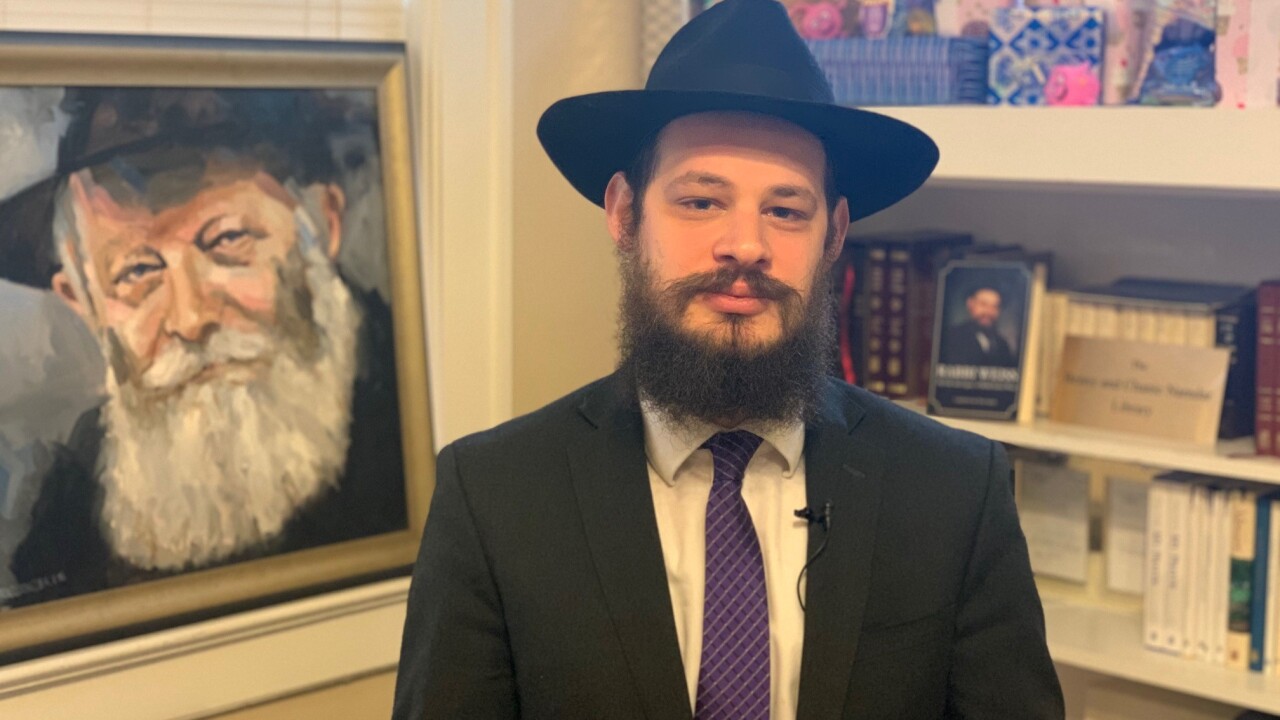 LEXINGTON, Ky. (LEX 18) — In the past month there have been several acts of violence on the Jewish Faith

Lexington Rabbi Shlomo Litvin and several others are standing up against these hate crimes and spreading a message of unity.

Rabbi Litvin said everyone needs to take a stand against antisemitism and if you see something, you should say something, "we need to make no excuse for hateful comments whether they come from friend or foe."

Supporters say progress cannot be made through more hatred, "the answer to hatred is never hatred," says Aaron Rothke, the President of Jewish Advocacy of Kentucky.