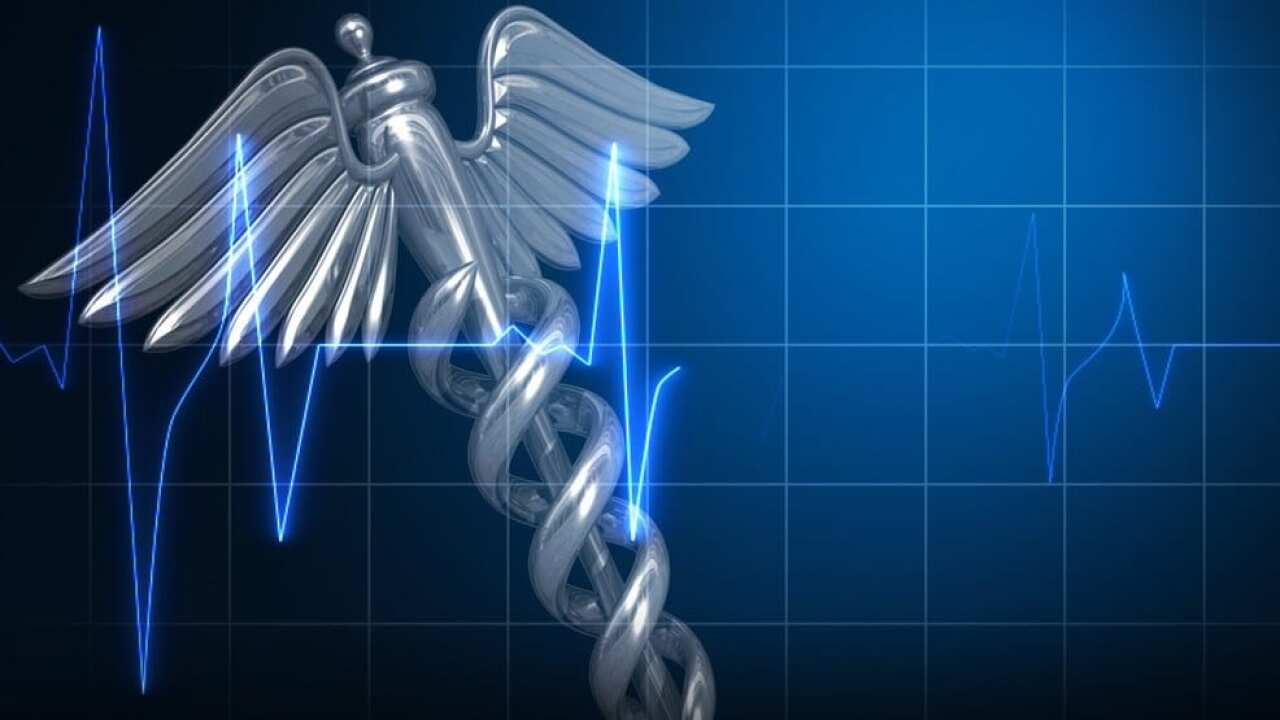 There is a confirmed case of pertussis, also known as whooping cough, at Paul Laurence Dunbar High School. This is the ninth confirmed case in Lexington in 2019 and the third for the 2019-20 school year. Dunbar had another case reported in September.

Pertussis is a highly contagious respiratory illness spread by coughing and sneezing.

It affects people of all ages but can be most serious in infants and those with chronic diseases.

The early symptoms are similar to a common cold: runny nose, sneezing, low-grade fever and coughing. After 1-2 weeks, the cough often gets worse, changing from a dry, hacking cough to bursts of uncontrollable, sometimes violent, coughing. During a coughing episode, it might be temporarily impossible to take a breath because of the intensity and repetition of the coughs. When finally able to breathe, the person might take a sudden gasp of air, which can cause a “whooping” sound. Vomiting and exhaustion can often follow a coughing spell.

The vaccine against pertussis is require for school age children.

One dose of the booster vaccine, called Tdap, is recommended for ages 11 and above for protection. Teenagers and adults who have never received the Tdap vaccine should check with their primary care provider or call the health department at 859-288-2483 to check availability. Although the vaccine is effective, immunity tends to decrease over time, making the booster important for older children and adults.