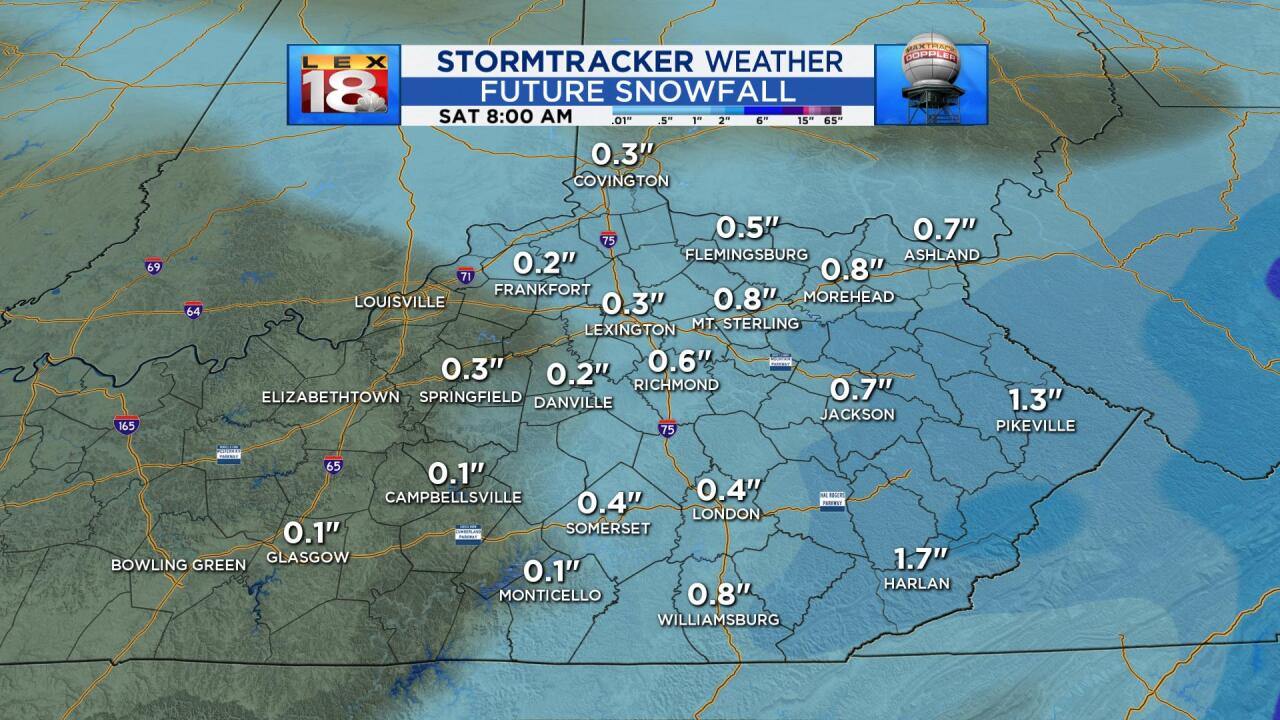 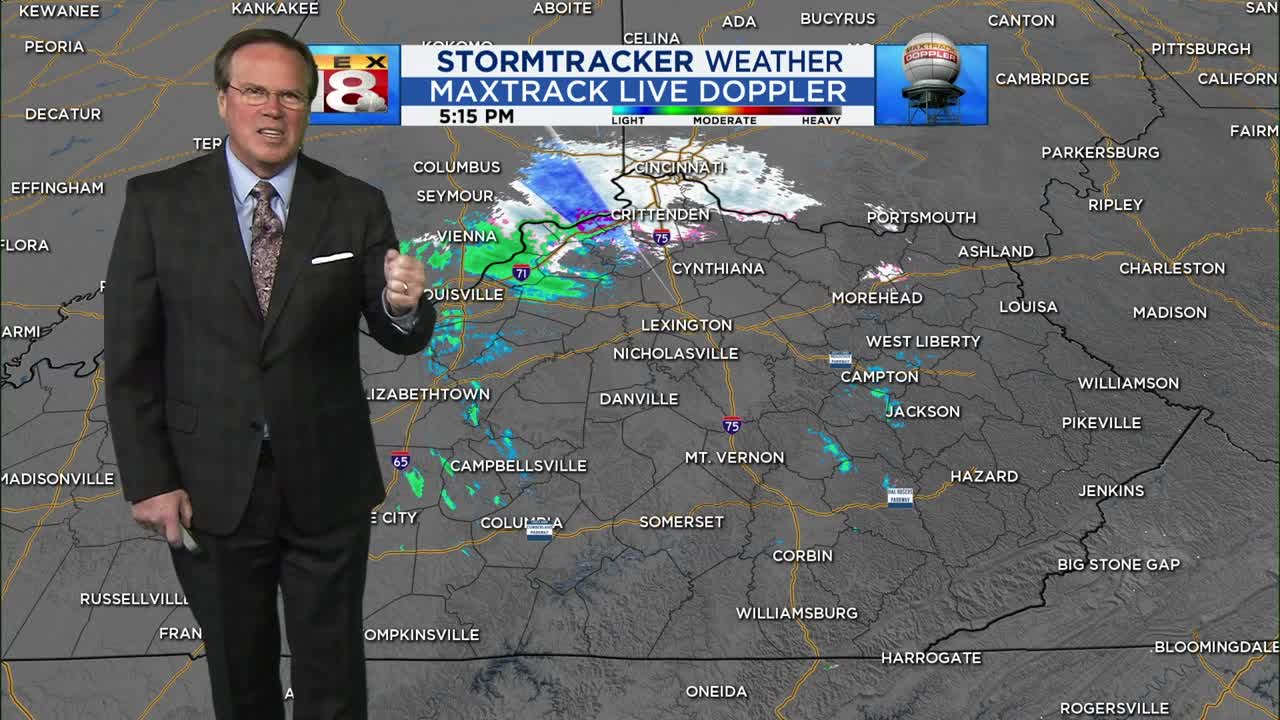 Winter is going out with a flurry. Another round of light snow will zip through the Bluegrass tonight. Once again snowfall amounts will be light, but the impacts on the roads could be great.

Scattered snow showers will arrive this evening. Temperatures will be marginal at the kickoff. A brief rain/snow mix is possible before the change over to all snow. Temperatures will steadily fall below freezing allowing the snow to start sticking. There won't be much of a window for accumulation. This will be a quick moving system with snow showers winding down around the Bluegrass by midnight. The snow will linger through tomorrow morning for the southeast corner of Kentucky.

Snowfall amounts will be light with most of picking up around half an inch. Some snow bursts could produce some locally higher amounts that could measure up to an inch. Gusty winds and reduced visibility are expected with heavier snow showers.

The recent swipes of late winter snow haven't produced much snow, but have lead to some troubles on the roads. Untreated surfaces will become increasingly slick as temperatures steadily fall into the 20s tonight. Bridges and overpasses will be the first to freeze up. Wonder why? Elevated surfaces have cold air flowing area it on all sides - above and below. The temperature of these surfaces will more rapidly fall to the surrounding area. Meanwhile, road surfaces stay "warmer" longer due to some of the "heat" that has been stored in the ground and surface itself.