Residents were told tests could get loud 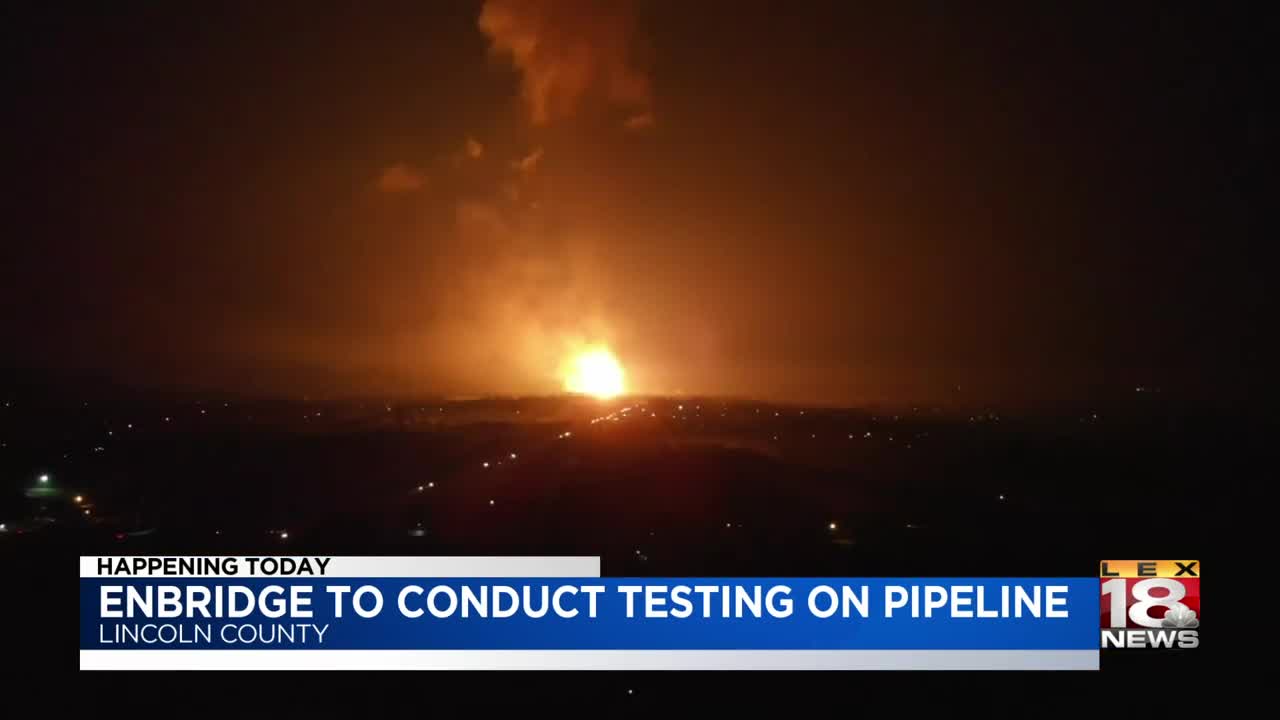 (LEX 18) — The testing of a Lincoln County pipeline has been delayed until a later date. But, officials still tested in Casey County Tuesday from Highway 49 to Highway 78.

According to the Lincoln County Emergency Management director, Don Gilliam, the testing happened in Casey County instead of Lincoln County.

Gilliam also said that the sound could have traveled through the pipeline and that was the reason for the alert.

Residents living near the site of the deadly blast were told they might hear more noise as the pipeline's owner conducts tests.

It has been less than two weeks since the tragedy struck, which is sure to change its landscape and story for years to come.

The natural gas explosion in the early morning hours of Aug. 1 left one woman dead and injured several others in Moreland.

In addition to the toll on people, the blast also torched six homes and damaged nearby Norfolk Southern train tracks.

In a Facebook post Monday night, the Lincoln County EMA wrote that people in the Moreland area might hear noise from the tests, adding that they should not be concerned about safety.

But for some who lived through the explosion, even a test brings anxiety.

"I know that, unfortunately, my parents won't ever want to live here again, and I don't blame them, especially with this happening and it could happen again," said Rob Connelly, whose parents survived the blast.