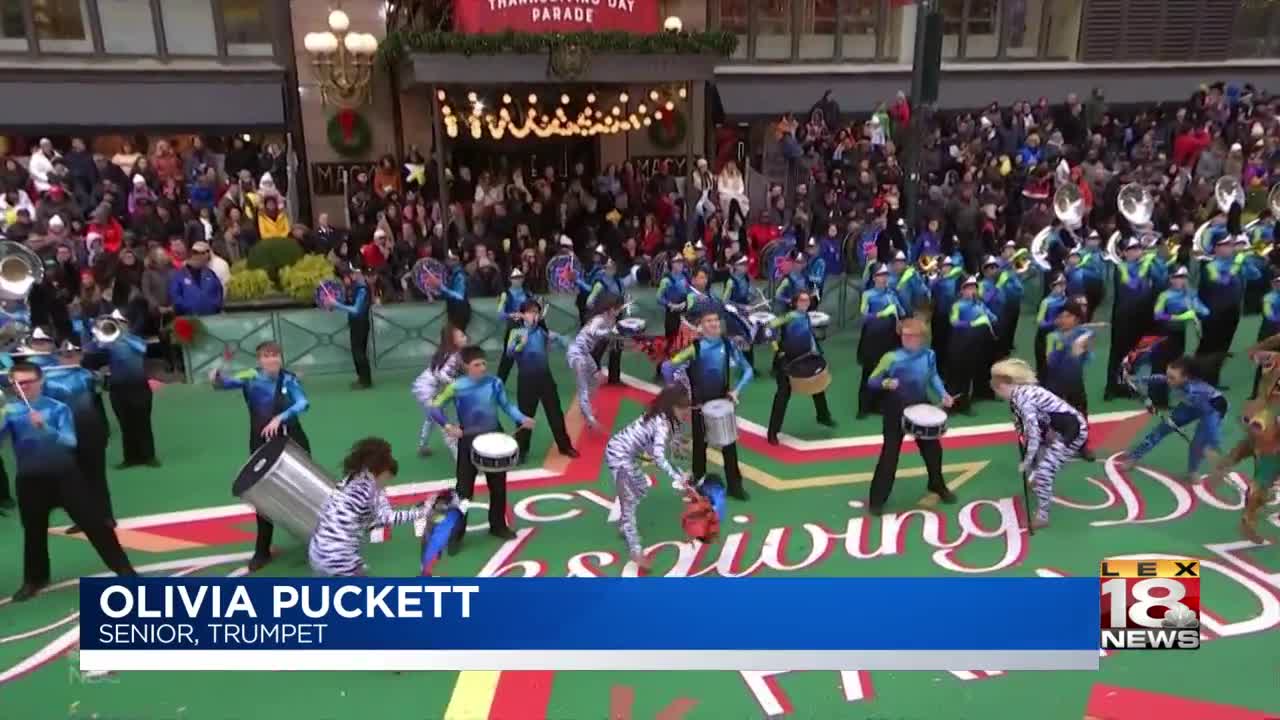 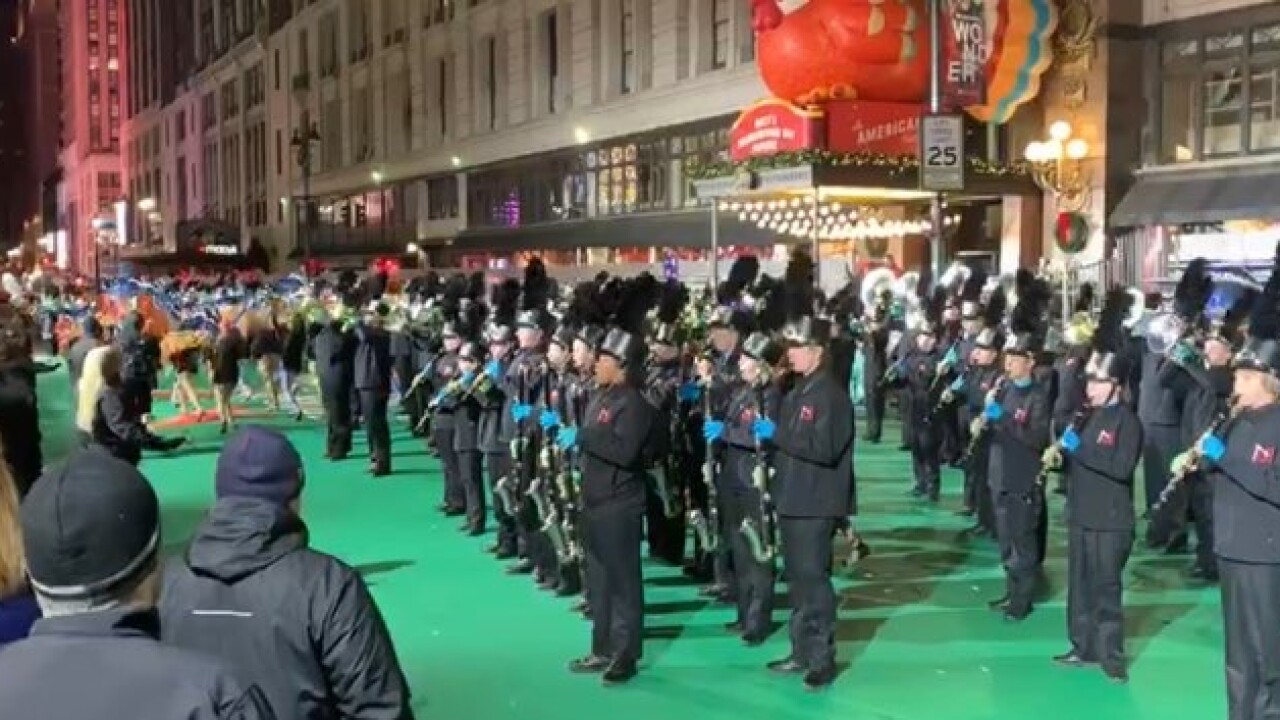 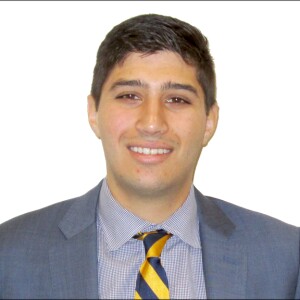 MADISON COUNTY, Ky. (LEX 18) — After a long bus ride -- and an even longer week -- the Madison County Central High School marching band arrived back in Richmond Saturday, just two days after showcasing their talents in front of the country.

Despite the strong winds and cold temperatures, the band performed to rave reviews during Macy's Thanksgiving Day Parade in New York City.

"Hearing other people say that they can tell they had worked hard and they had practiced a lot was more of a compliment than anything," said Misty Rose, who traveled to New York to watch her daughter, Kylie, perform in the band's color guard.

Clutching their pillows and instruments, 280 students got off the buses Saturday, swapping stories about their biggest performance yet.

"I was in the front row of the parade and I looked to the left and my step-sister was leaning over the fence waving at me, going crazy," Kylie Rose recounted. "And that helped my nerves."

The band, under the direction of David Jaggie, was selected over a year ago to perform in the parade. They were the only group from Kentucky chosen this year.