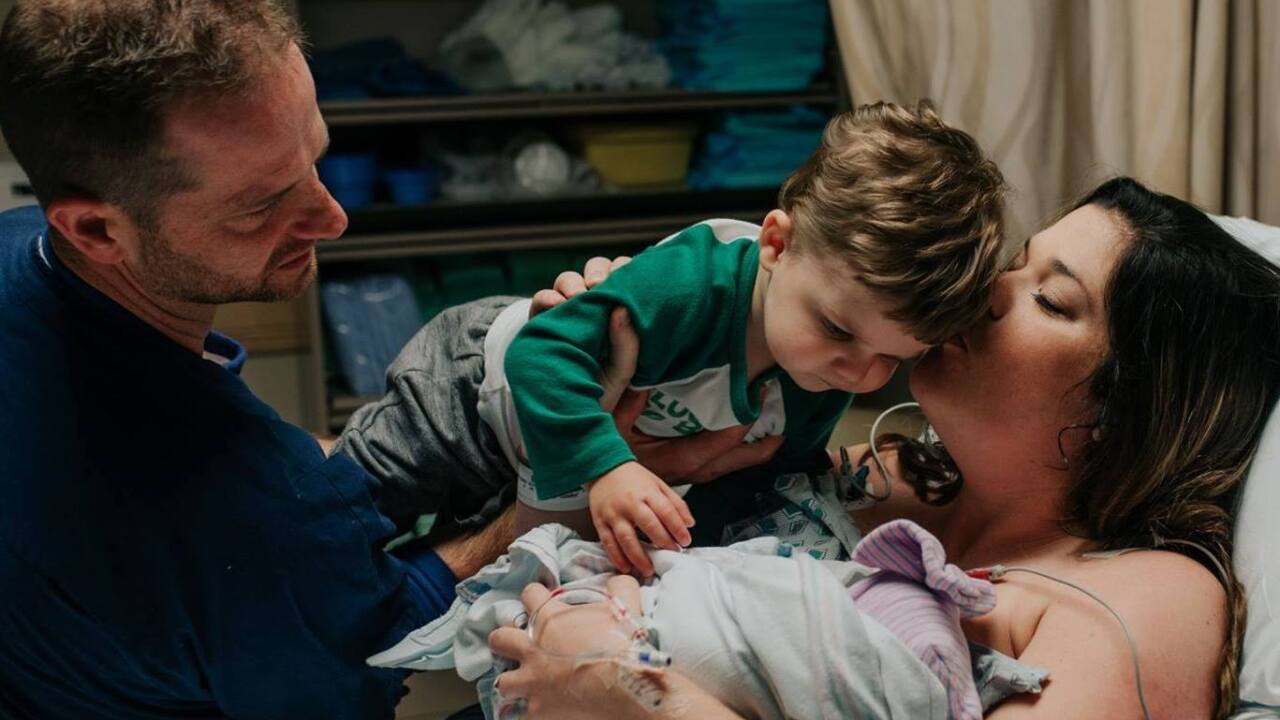 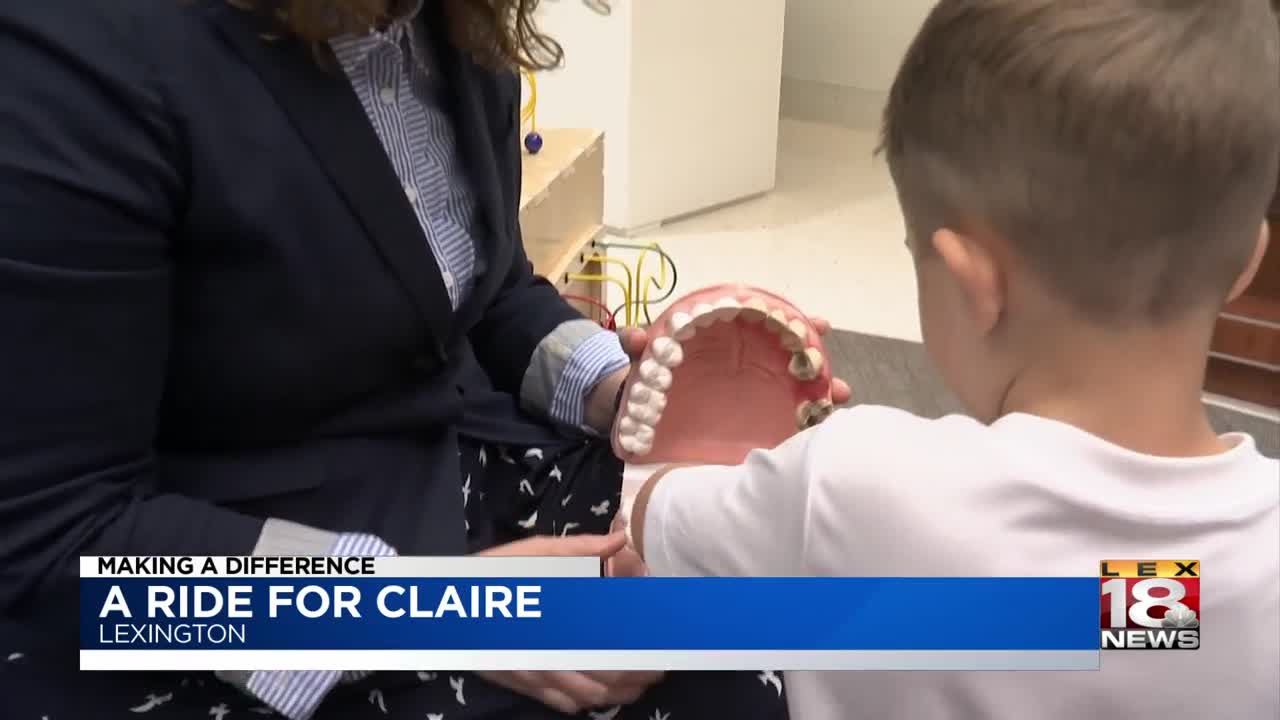 LEXINGTON, KY. (LEX 18) — To honor what would have been their daughter's second birthday, a Lexington family will raise money for the Pediatric Advanced Care Team at Kentucky Children's Hospital.

The Embry family says that the team of six was there every step of the way, guiding Jill and Brandon during their confusion and grief when they lost baby Claire two years ago.

"They're almost like family at this point, they're more than just a doctor patient relationship," Brandon told LEX 18's Claire Crouch. "I think it just kinda builds a bond that we'll always have."

Doctor Lindsay Ragsdale is head of the team, which works with around 360 families every single year.

For the second year in a row, the Embry family is holding a bike ride to raise money for the team.

"Instead of thinking all of the emotions we went through two years ago, it's kinda, 'hey lets have a birthday party,'" said Jill.

Ragsdale told LEX 18 she is humbled by the Embry's support, knowing that they are funneling their efforts directly toward the care of another family facing a similar path.

"It is the darkest season of your life and we just wanna help them help other families," said Brandon.

Last year's bike ride, the Embry family raised $15,000 and they are hoping to raise more this year. The ride is on September 14, starting at 9 a.m. at Southland Christian Church on Harrodsburg Road. It is $40 to enter. You can register for the bike ride here.

To learn more about Our Claire Foundation, click here.