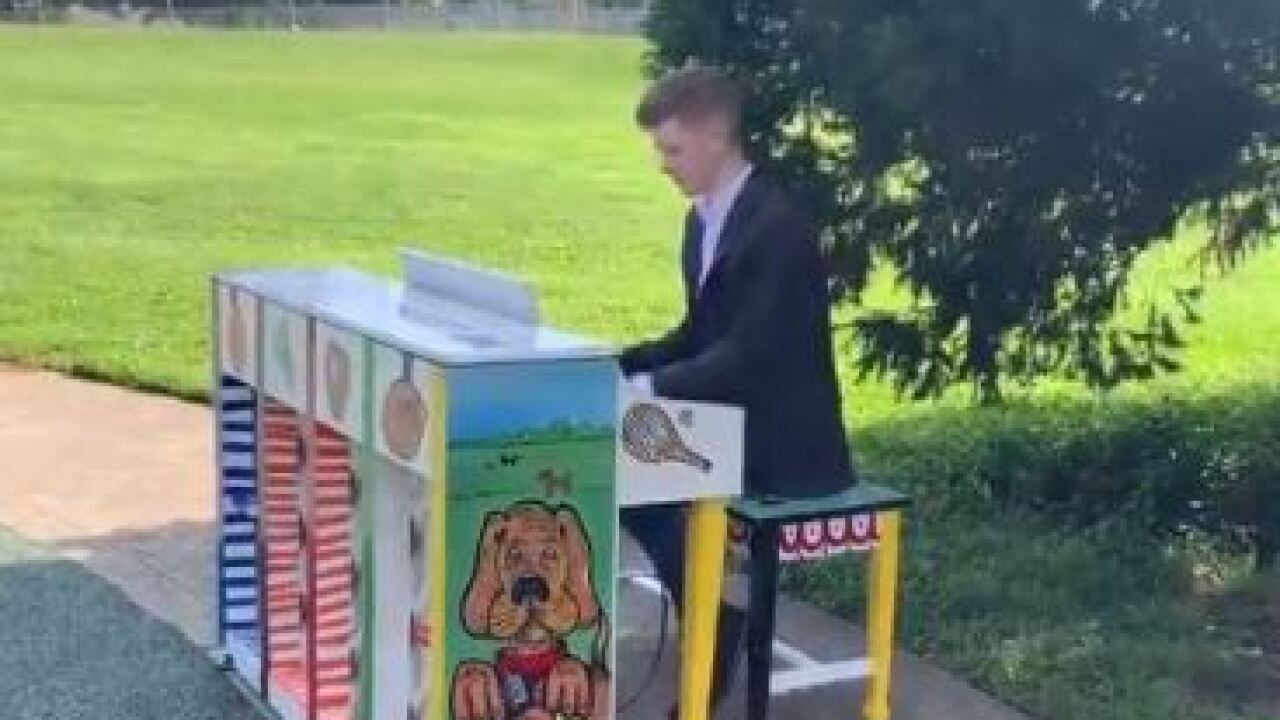 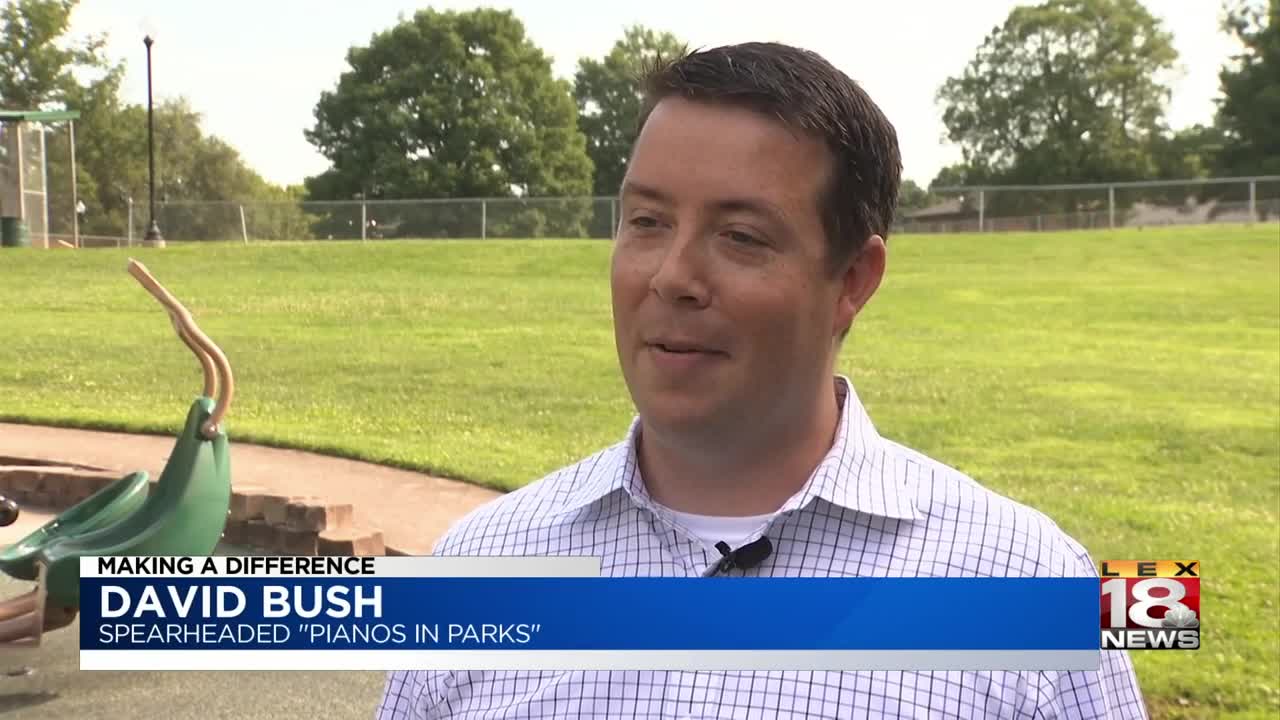 LEXINGTON, Ky. (LEX 18) — In an effort to showcase art and bring people together, there are now pianos in four Lexington city parks.

General Contractor David Bush told LEX 18 that more than a year ago, he saw a television piece about colorful pianos across New York City called "Pianos in Parks" and he knew Lexington would be a perfect fit.

Now, his concept is a reality. There are beautifully decorated pianos in four Lexington parks, available for anyone of any skill level to come play.

"It's been neat to watch people in the parks stop by that you would never expect to have skills to play piano, and they sit down and play something beautifully," said Bush.

Bush worked with the Parks and Recreation department. The pianos were mostly donated and tended to by local organizations. Overnight, the pianos are locked up, but they remain open to all during the day.

Whether it is the skilled playing of an experienced musician, or the notes of a curious child, it's all the reality of a dream realized, which is music to David Bush's ears.

"This is an opportunity for people to connect in a way that they would necessarily have a chance to otherwise," he said.

The pianos are located in Woodland, Castlewood, Thoroughbred, and Phoenix Parks. They will be out until August 30. You can share your piano experience using #LexPlayPianos on social media.

Have you noticed pianos popping up in #Lexington parks? They’re there just for your enjoyment! On @LEX18News at 6 you’ll hear from the man who helped get the Pianos In Parks movement seen in cities like NYC & Seattle...here! #LexPlayPianos