Program a partnership with Love of Paws Animal Rescue 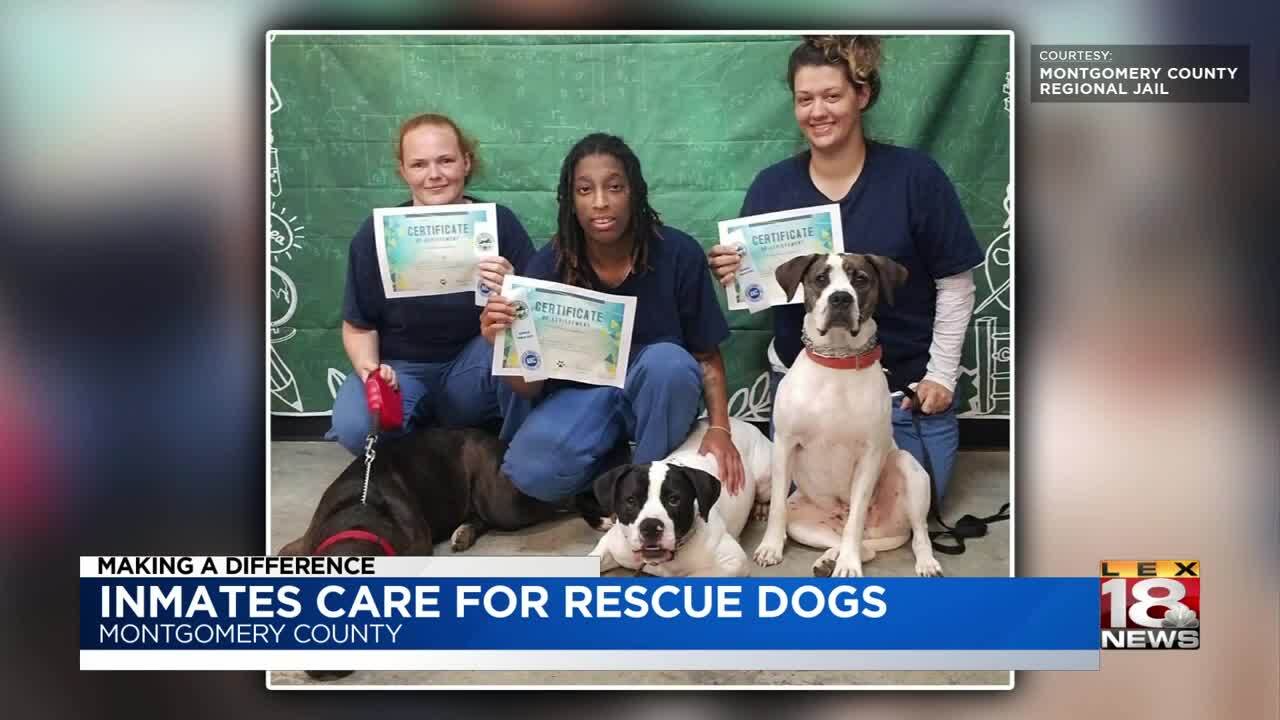 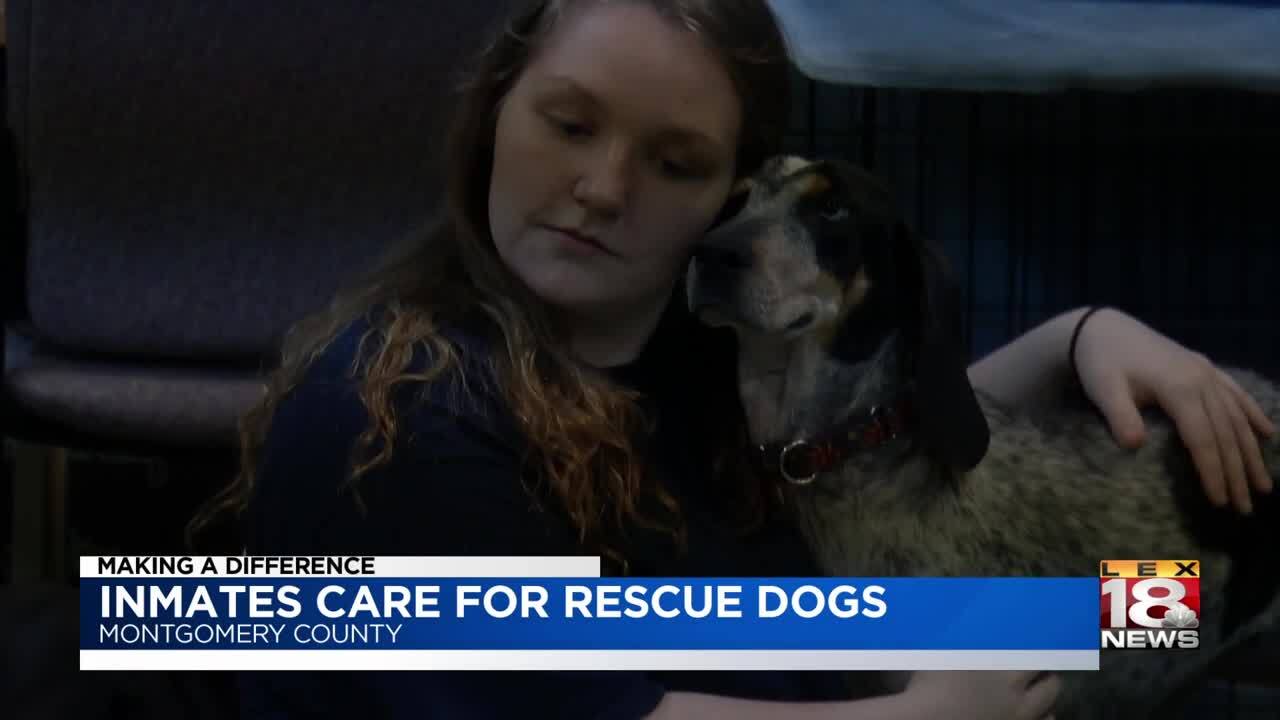 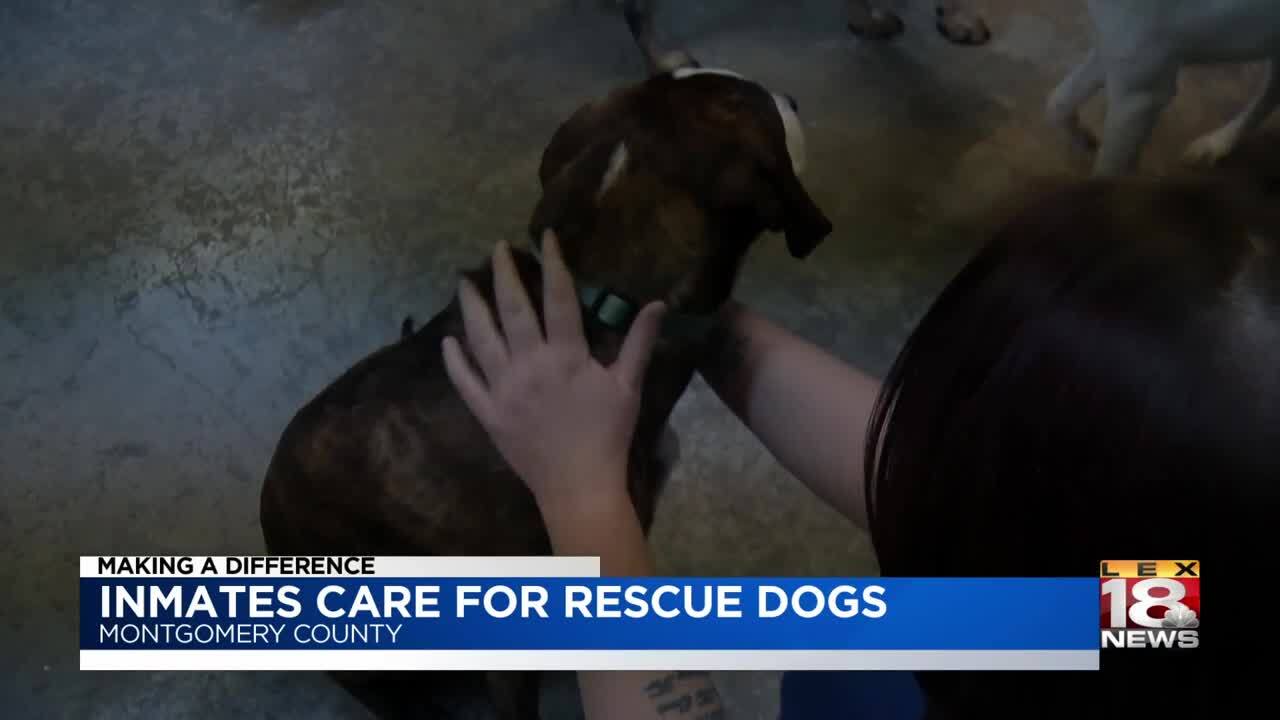 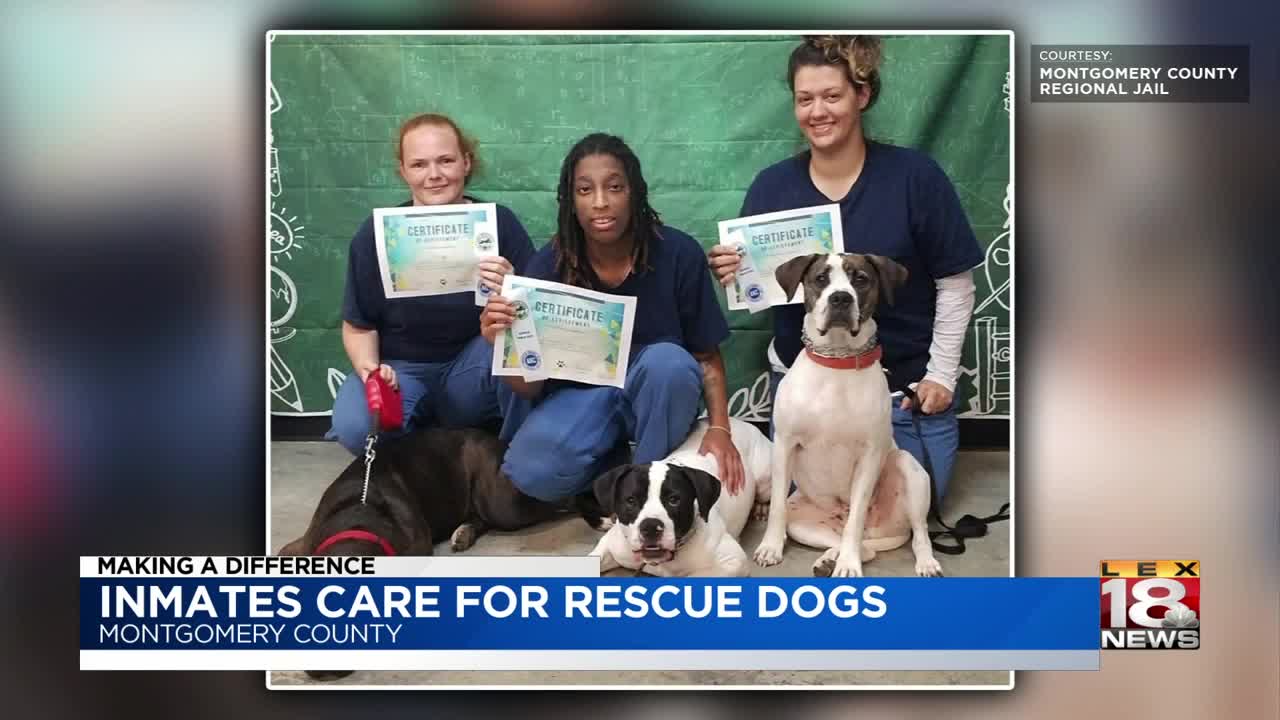 MONTGOMERY COUNTY, Ky. (LEX 18) — A Montgomery County animal rescue group is making sure dogs are ready for their new home with hope from a local jail.

The dogs are enjoying belly rubs and treats while living with inmates at the jail. The inmates enjoy taking care of the dogs.

"It gives me something to look forward to every day. Just seeing her little face brightens your whole day up really," said inmate Caitlin Fraley.

The program is a partnership with Love of Paws Animal Rescue.

"We don't have fosters for all of these dogs. When we put them here, we know the dogs aren't necessarily mean or bad, but they need that extra bit bit of loving. Most of these dogs come from horrible situations," said Pat Henry, the President and Founder of Love of Paws.

The program started in April and four of the dogs have already been adopted. The inmates say that the program helps them too.

"It's a therapy, you know? For some of us that go through depression or anxiety or something, we can just come out and be with our animals. It's like your best friend," said inmate Amber FIck.

The inmates work with a trainer, and while the dogs learn basic commands, the women also get certified.

"They actually can possibly move on, and become trainers once they're released back out into the general public," said Chief Deputy Ian Roberts at the Montgomery County Regional Jail.

It is a bittersweet moment when the dogs graduate and move on, but it is a positive impact for everyone.

Food, treats, and other items are supplied by Love of Pays. The group and the jail have also received donations for the program from the community.