Making A Difference: Parents of Marco Shemwell to help kids in need on his birthday

Next month makes one year since Marco was hit and killed 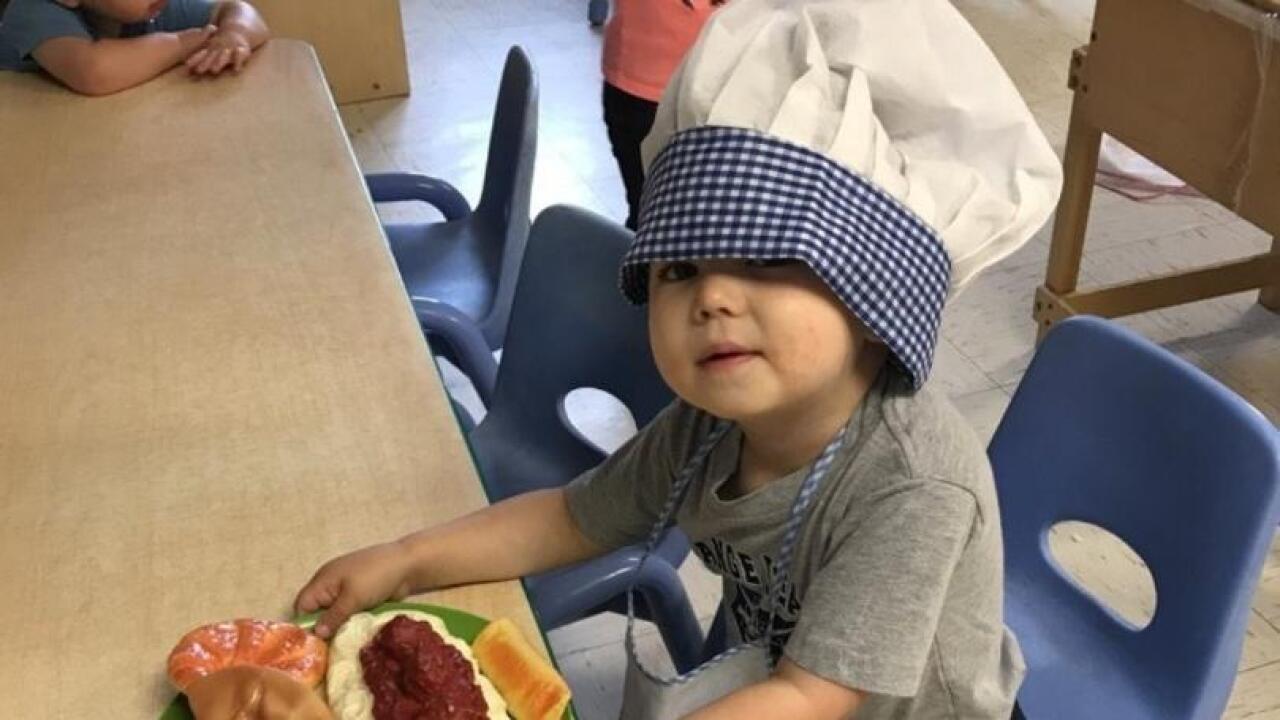 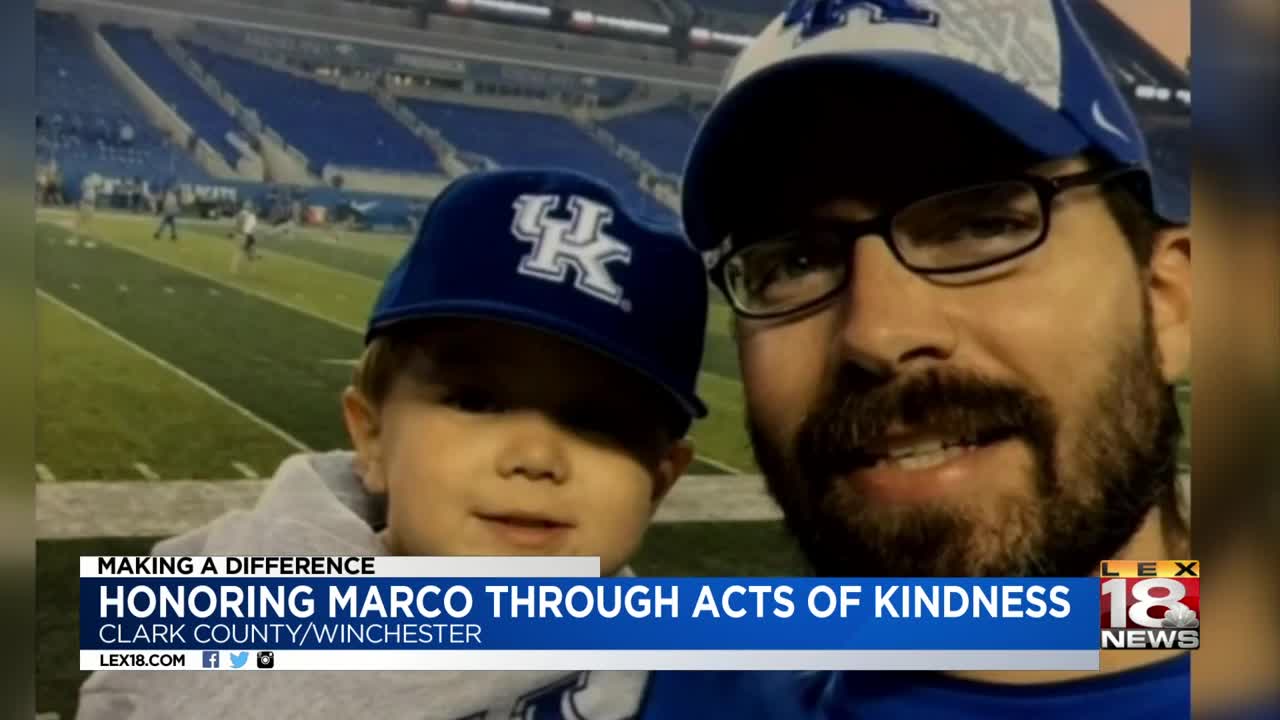 CLARK COUNTY, Ky. (LEX 18) — Next month will mark one year since four-year-old Marco Shemwell was hit and killed while walking with his family outside a University of Kentucky football game.

As his parents, Ben and Liz, prepare for one of the hardest days yet, Marco's birthday, they hope to help others in their son's honor.

On August 25, Marco would have turned five-years-old. Liz and Ben spoke with LEX 18's Mike Valente about their son, who they say had a big heart and wanted to help people.

"He was a just a special little guy. He had such a big, loving personality," said Liz. "If you asked him why Batman was his favorite, he answered, 'because he helps people.' So that really shows what kind of kid he was, even in his short time, his four years, he had such a big heart and just wanted to help people."

Through a foundation created in their son's name, Liz and Ben Shemwell have come up with the idea of 'Marco Moments,' which are acts of kindness that leave ripples of positive change.

On Marco's birthday, Liz and Ben will assemble at least 1,000 birthday boxes for children who might not otherwise have the chance to celebrate.

"We felt called to this purpose, so like we've mentioned, it's rewarding and there's a benefit to our family," said Ben.

The Shemwells say, 'this is love in action', love for Marco, and love for all of the children he would have wanted to help.

To donate to the Marco Shemwell Foundation, click here.