The group started in California, now back in Kentucky 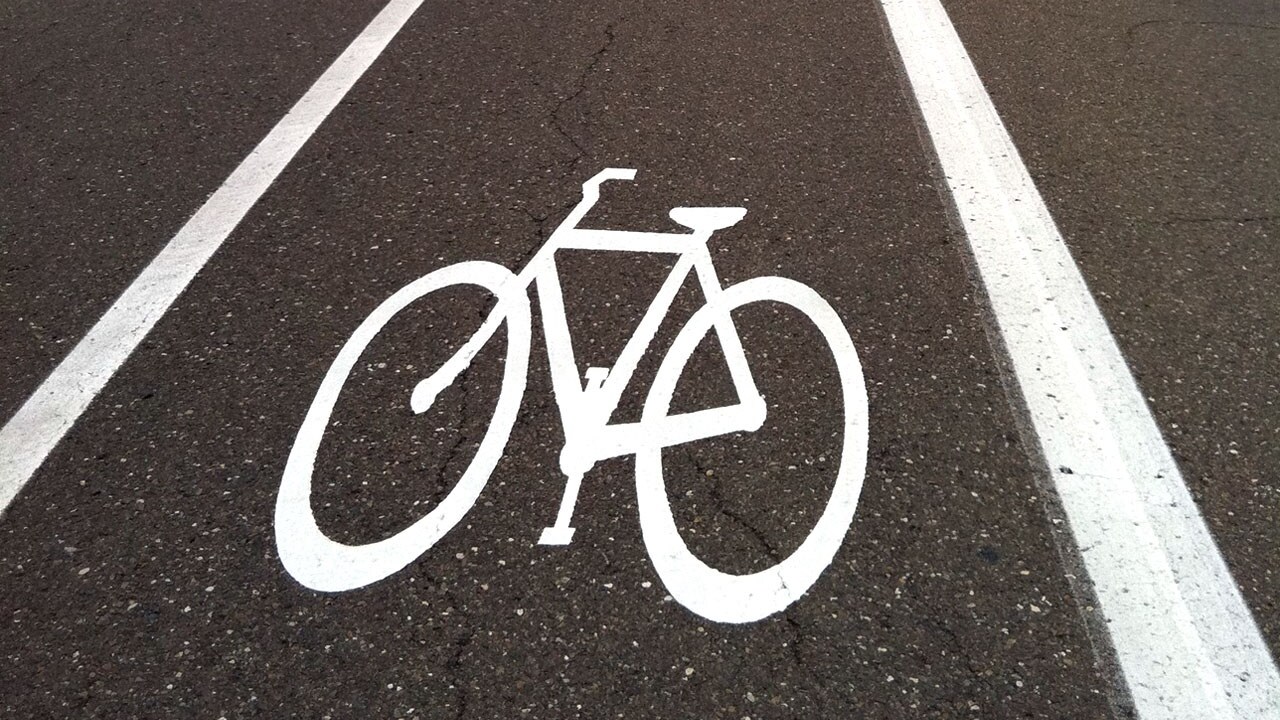 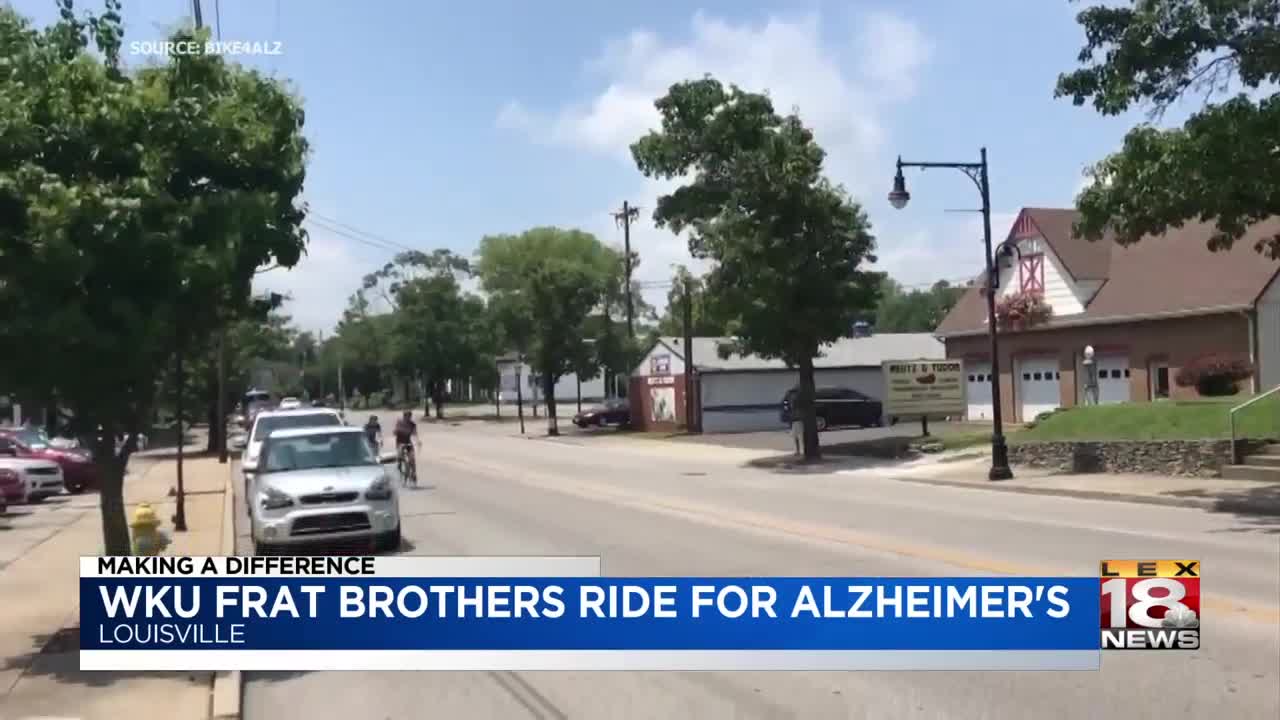 LOUISVILLE, Ky (WAVE) — A group of fraternity brothers from Western Kentucky University biked their way across the country the summer to raise money and awareness for Alzheimer's.

WAVE 3 reports that the 14 frat brothers started in California and now they are back in the Commonwealth. Sunday night, they stopped in Louisville. Monday, they arrived in Lexington.

"We're eight and a half weeks in, biking pretty much every day," said frat brother Ken Barlow.

They are biking to raise money for the grueling and incurable disease Alzheimer's.

"They say one in six are affected by Alzheimer's or know someone who is," said Barlow. "Seeing that play out in people's everyday lives and being able to help stop it hopefully in the future has been a big deal for me."

The group started their trip in San Francisco back in May. As they biked, they stopped in cities all over to hold fundraisers. Each day, their ride has been dedicated in honor of different family members and loves ones affected by Alzheimer's.

"My grandmother, she had a form of dementia, When I was in middle school I used to take care of her some with my mom and dad. It was really hard on our family," said Alex Crittenden. "When we get tired or anything or down, we just think about the people who have been affected or our own families who have been affected. It just keeps us going."

Monday, there is a fundraiser going on at the Goodfella's on Manchester Street in the Distillery District. The group is hoping to reach $70,000 before July 20, which is when there are expected to reach their final destination, Virginia Beach.