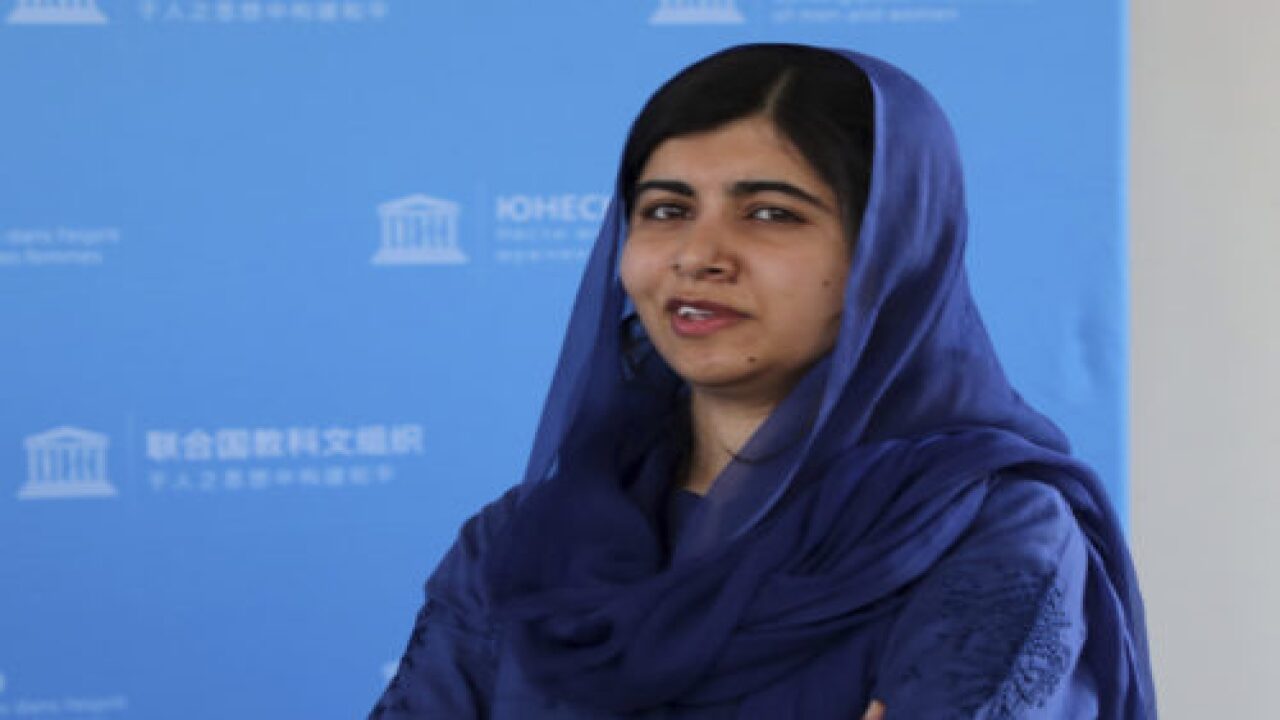 Pakistani activist Malala Yousafzai now has a university degree! The shooting survivor and world-famous champion for female education graduated from Oxford University in England on June 18.

“Hard to express my joy and gratitude right now as I completed my Philosophy, Politics and Economics degree at Oxford,” Yousafzai tweeted. “I don’t know what’s ahead. For now, it will be Netflix, reading and sleep.”

The tweet accompanied pictures of the 22-year-old with her family, a cake and balloons, and another where she and her academic garb are covered in fake leis, confetti and other remnants of “trashing,” a celebratory Oxford graduation tradition.

Hard to express my joy and gratitude right now as I completed my Philosophy, Politics and Economics degree at Oxford. I don’t know what’s ahead. For now, it will be Netflix, reading and sleep. ð´ pic.twitter.com/AUxN55cUAf

Yousafzai started her studies at Oxford in fall 2017. There, besides getting her degree, she participated in the university’s debating society, cricket club, and Oxford Pakistan Society. It seems natural that the famous advocate of worldwide education for girls and women would go to college. But she was already incredibly accomplished.

After being shot in the head by the Taliban coming home from school when she was 15, Yousafzai recovered from critical injuries in Birmingham, England, where she and her family relocated. She continued to be an outspoken proponent of education as a fundamental right.

In 2014, Yousafzai became the youngest person to win the Noble Peace Prize. She has written multiple books, established the nonprofit Malala Fund, and given speeches all over the world including one at the United Nations on her 16th birthday, less than a year after she was shot.

That doesn’t mean that Oxford exams didn’t stress her out. Yousafzai responded to YouTube’s June 7 tweet congratulating her on graduating by saying, “Still four more exams to go, but thank you,” and adding a weary face emoji and prayer hands.

On May 25, she shared a picture of herself in traditional Oxford exam attire although she was taking the tests at home due to COVID-19. Over on Instagram, Yousafzai shared that she had eight exams to get through.

Although it sounds like Yousafzai will take a bit of a break after all her hard work at university, she hasn’t stopped running her nonprofit organization, Malala Fund, or speaking out for girls’ educations.