‘Mamma Mia 3’ Could Be In The Works, According To Producer 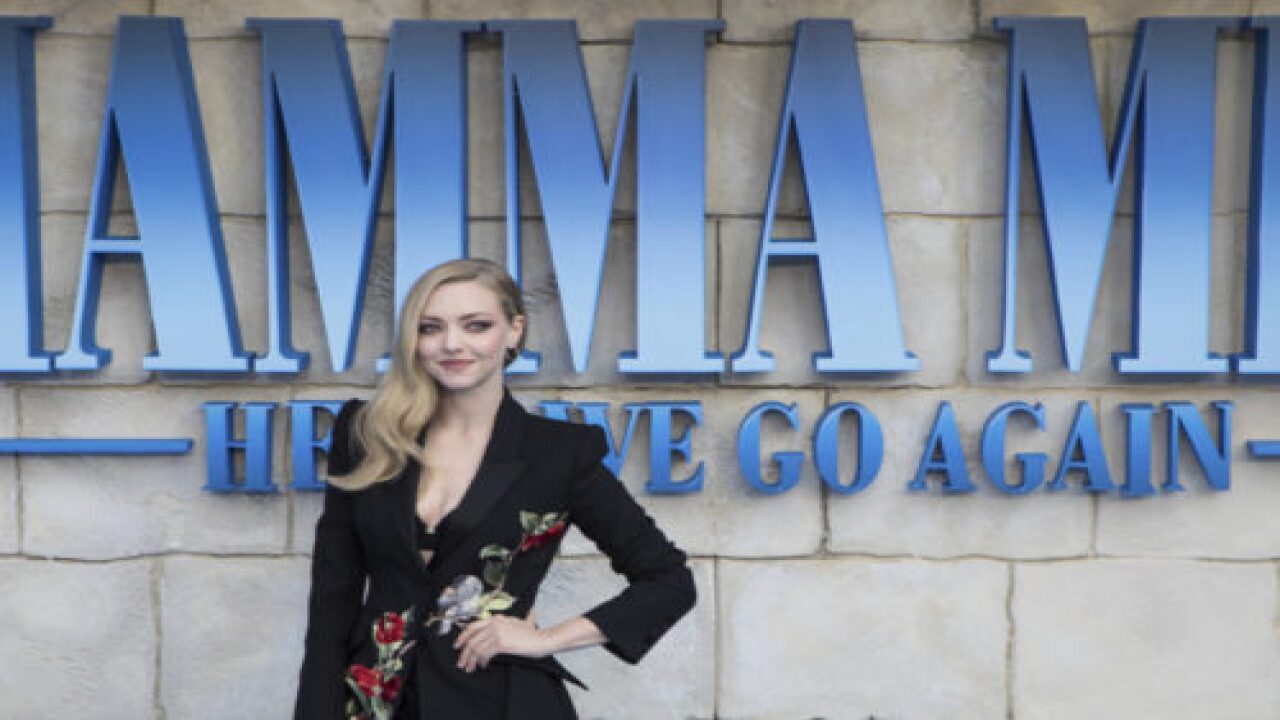 Mamma Mia, here we go again! Maybe. According to Judy Craymer, a producer on the original stage production of the beloved musical “Mamma Mia!”,  fans may be in for a third installment in the movie franchise based on the ABBA-centric show.

The first “Mamma Mia” movie, starring Meryl Streep and Amanda Seyfried, premiered back in 2008, followed by the sequel, “Mamma Mia! Here We Go Again,” in 2018. Now, a third movie may be in the works. Craymer let the news spill in an interview with the Daily Mail.

“I was meant to have been getting on with that [a third “Mamma Mia!” movie], in my head, during these months,” she told the Mail. “But then I got hit with COVID fog.”

“I think one day there will be another film, because this is meant to be a trilogy, you see.”

She says the studio behind the movies, Universal, is interested in another installment, and that the new movie would likely include four new songs written by ABBA members Benny Andersson and Bjorn Ulvaeus for a virtual concert the band is planning.

While this all sounds promising, Seyfriend tempered expectations in an interview with Collider published on June 21.

“Listen, every single person in that movie would say yes [to a third installment] in a heartbeat because we want to hang out with each other,” she told Collider. “That’s what we talked about last time, like did we ever think we’d end up here again on an Island in Croatia? So yeah, I wish there was a ‘Mamma Mia 3,’ but I’ll tell you what — I’ve said it before and I’ll say it again and I hope I’m wrong again. I don’t think are enough ABBA songs to make a third movie. Because we’d have to use ‘Super Trooper’ again, and we’d have to use ‘Mamma Mia’ again and use them in a different way.”

Here’s hoping that they can get creative and make it work! Would you be into a third “Mamma Mia!” movie?