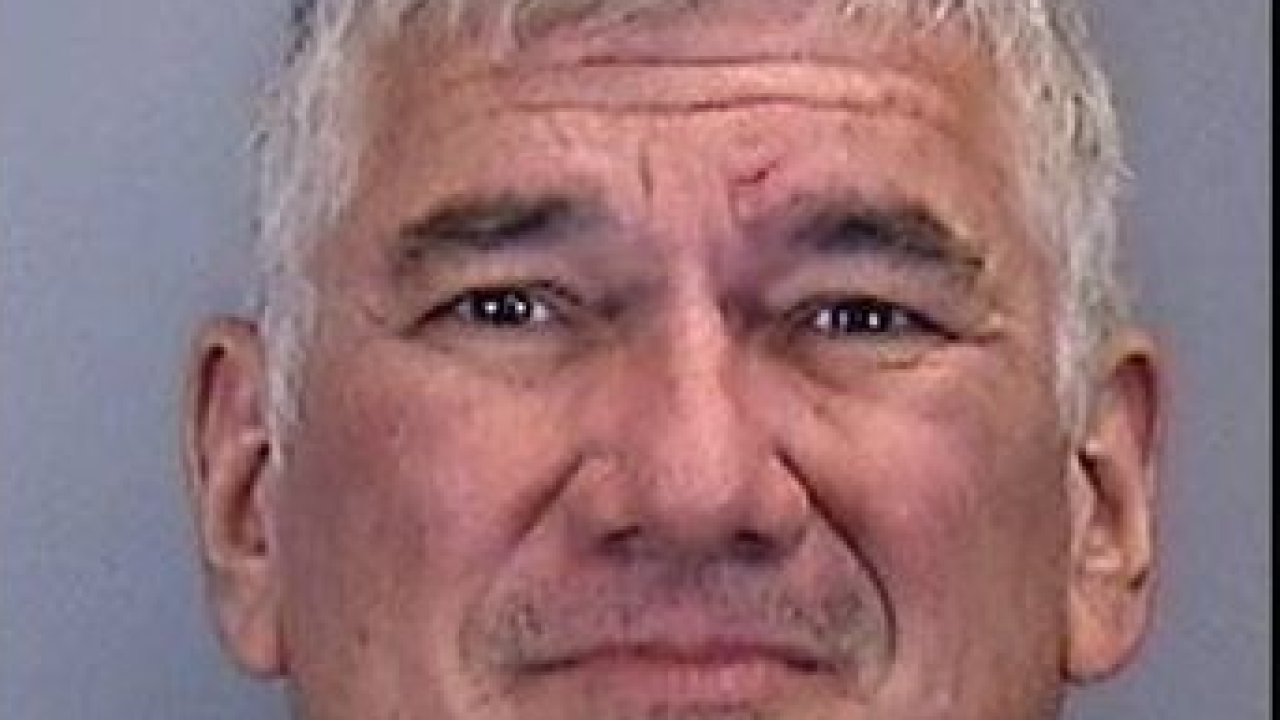 The Bradenton Herald reported that the delivery man called Helton to let him know that they were on their way. When they arrived at his home, they said Helton was upset because it took them so long to arrive.

As they unloaded the furniture, deputies said Helton pointed a gun at them. The men tried to deescalate the situation and told him how to file a complaint.

An arrest report said Helton couldn't explain why he confronted the men with a gun.