Matt Jones to take leave of absence from 'Hey Kentucky!'

Jones is contemplating a 2020 run for senate. 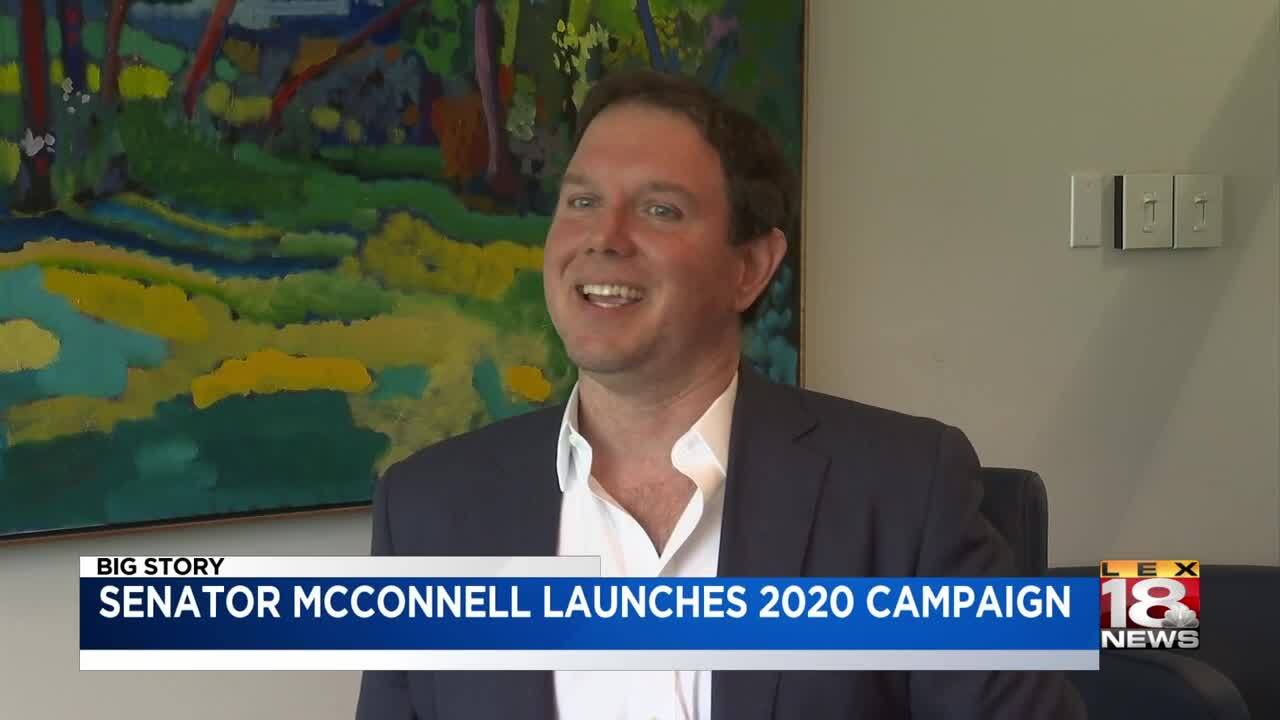 LEXINGTON, Ky. (LEX 18)- — As 'Hey Kentucky!' host Matt Jones mulls over his decision to run in the Democratic primary for a chance to take on Senate Majority Leader Mitch McConnell, he will take a leave of absence from his position at LEX 18.

Jones, host of Kentucky Sports Radio, has been in the anchor chair since 2016. In that time, he also served as a contributor to LEX 18's Decision 2018 and 2019 elections specials. He also served as the moderator of the Hey Kentucky! and LEX 18 Democratic Gubernatorial Candidate Debate.

LEX 18's General Manager Pat Dalbey made the decision to take Jones off the air as he contemplated whether or not he would challenge retired Lt. Col. Amy McGrath in the primaries for a chance to challenge Senator McConnell in November 2020.

The primary election will be held May 19, 2020. Wednesday will be Matt's last show and he is expected to make a statement about his leave at that time.

I disagree with this decision but It is what it is.

I am disappointed that candidates who raise massive amounts of money are then scared of allowing a person to do his regular job he created. But alas, here we are https://t.co/M6A8h7kml8