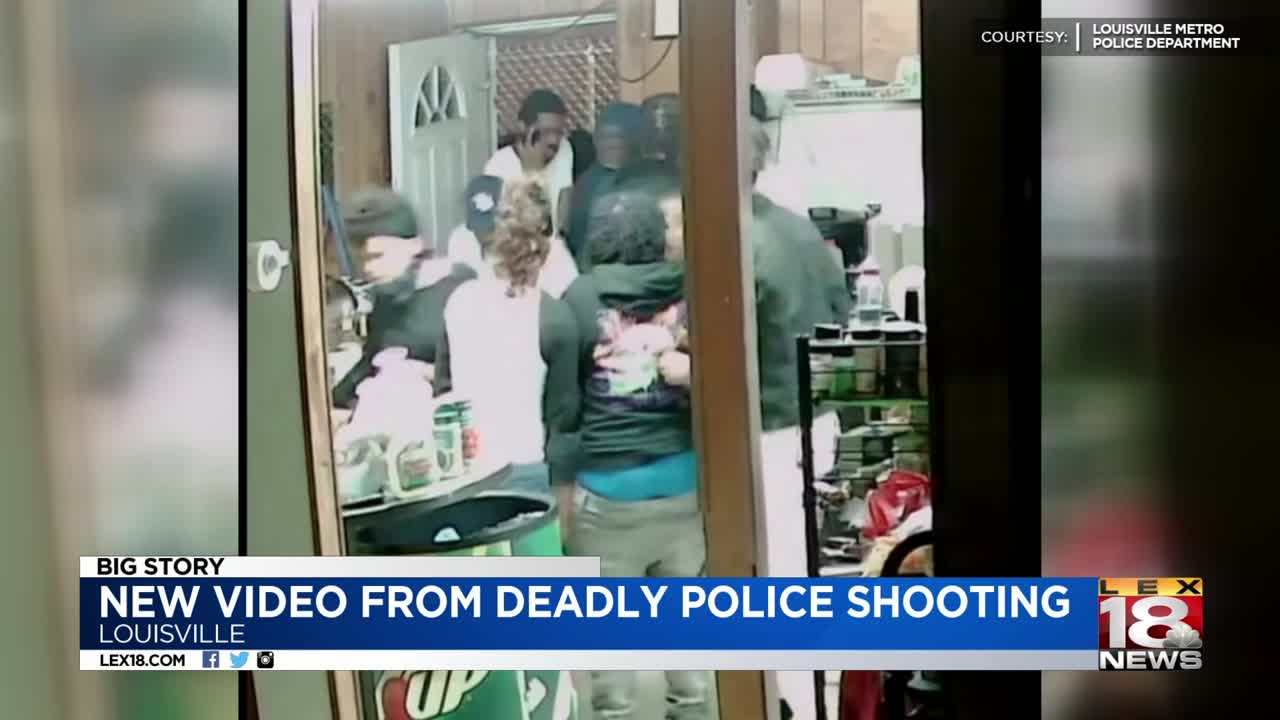 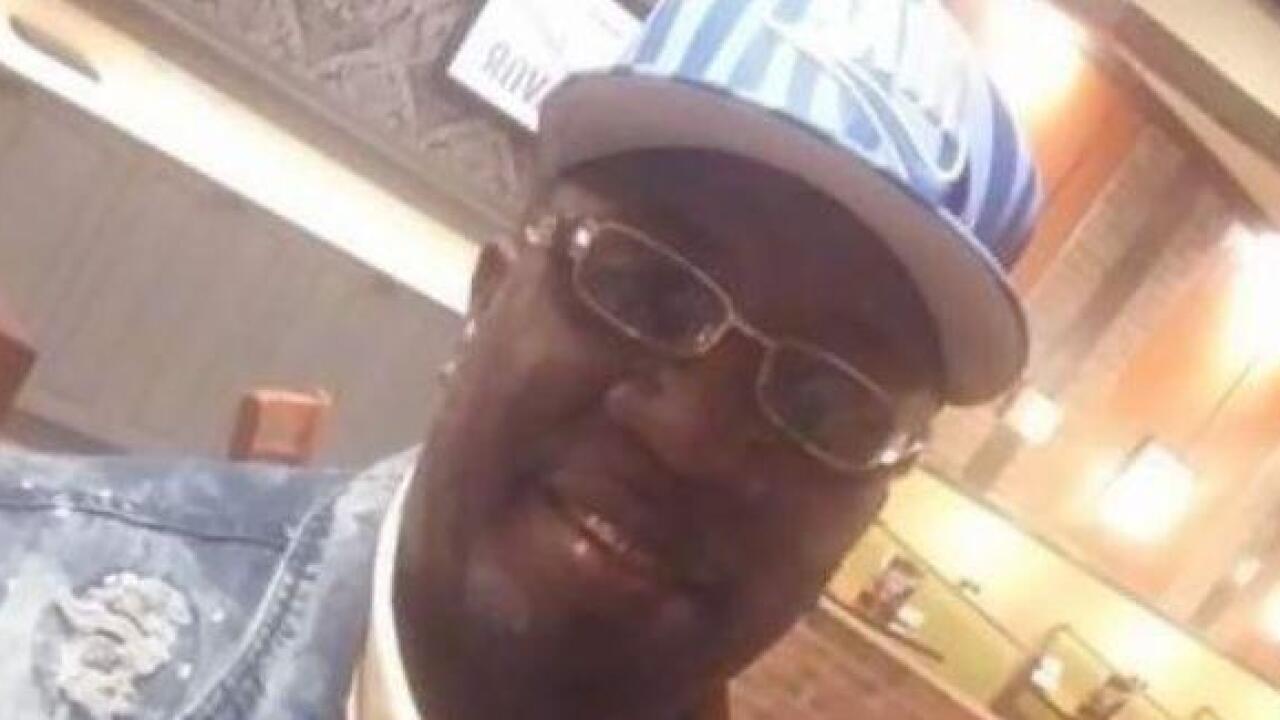 LOUISVILLE, Ky. (AP) —Louisville police say video shows that a popular barbecue shack operator fatally shot while police and National Guard soldiers were enforcing a curfew fired a gun as officers approached his business. The city has been hit by waves of protests. But witnesses say the crowd had nothing to do with protests. The video showing David McAtee opening fire was obtained from security cameras at McAtee’s business and an adjoining business. Acting police Chief Robert Schroeder made the announcement Tuesday. He says it shows McAtee shooting while officers were trying to clear people from a parking lot. McAtee was shot early Monday.