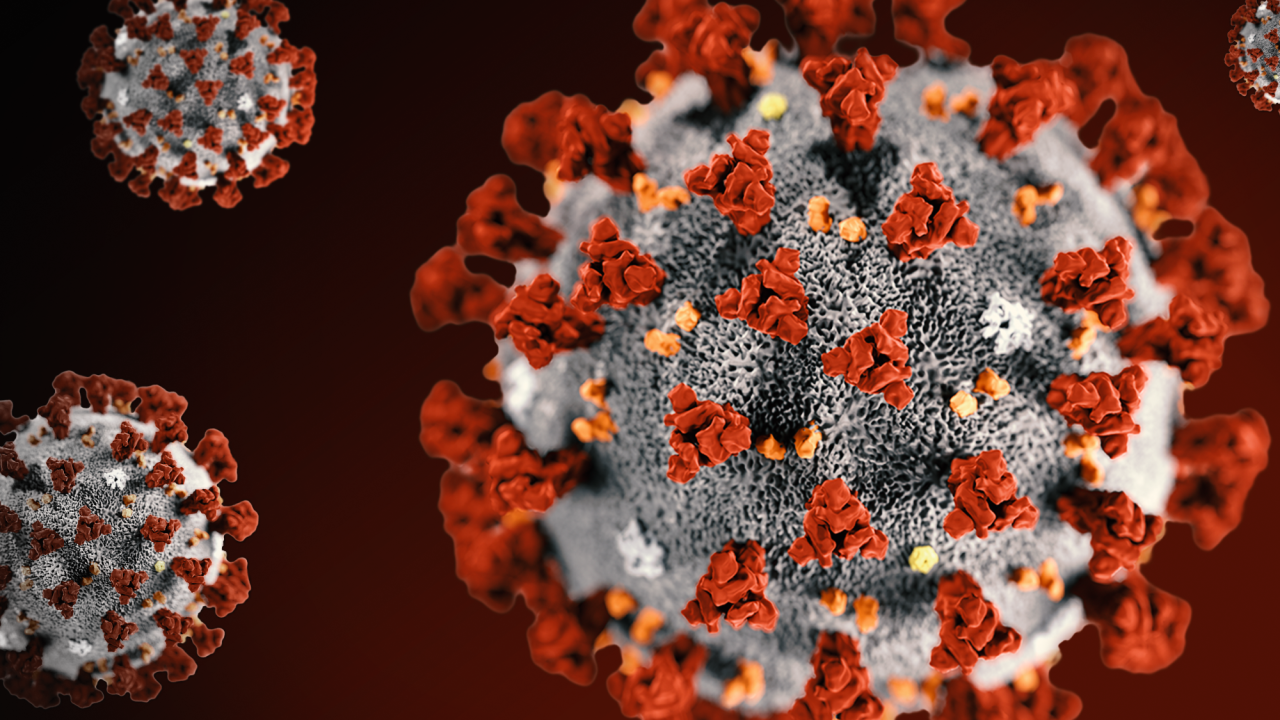 SANTO DOMINGO, Dominican Republic (AP) — Health officials in the Dominican Republic and France on Sunday reported the first confirmed cases of the new coronavirus in the tourist-rich Caribbean, while British cruise ship passengers who had been trapped at sea due to virus fears were finally set to come home.

Dominican Public Health Minister Rafael Sánchez Cárdenas said a 62-year-old Italian man had arrived in the country on Feb. 22 without showing symptoms. He was being treated in isolation at a military hospital and “has not shown serious complications.”

France, meanwhile, reported three cases on the Caribbean islands of Guadeloupe, the first in one of France's overseas territories.

The announcements came shortly before the Braemar cruise ship, which had been denied entry to the Dominican Republic due to the virus fears, at last found a place to dock — the Dutch territory of St. Maarten.

Fred. Olsen Cruise Lines said Sunday that two chartered airliners would carry passengers back to Britain. Other passengers, who had been scheduled to board the vessel on Friday in the Dominican Republic, were being flown to St. Maarten to embark there.

Dominican officials had barred the ship due to reports that a few of those aboard had a flu-like illness, but the cruise line said none had symptoms consistent with the new virus.

It was one of at least three cruise ships turned away from Caribbean ports over the past week due to concerns over possible viral infections, though no passengers on any of the ships has been confirmed to have the disease.

The broader Latin America region has reported several other cases of the COVID-19 illness since midweek.

Mexico's Secretary of Health in Chiapas state reported the nation's fifth case on Sunday, describing the patient as an 18-year-old woman who had been studying in Milan, Italy. Ecuador's government confirmed five new cases Sunday, with officials stating that all are related to a woman who recently returned from Italy and marked the nation's first case. Brazil has reported two cases.