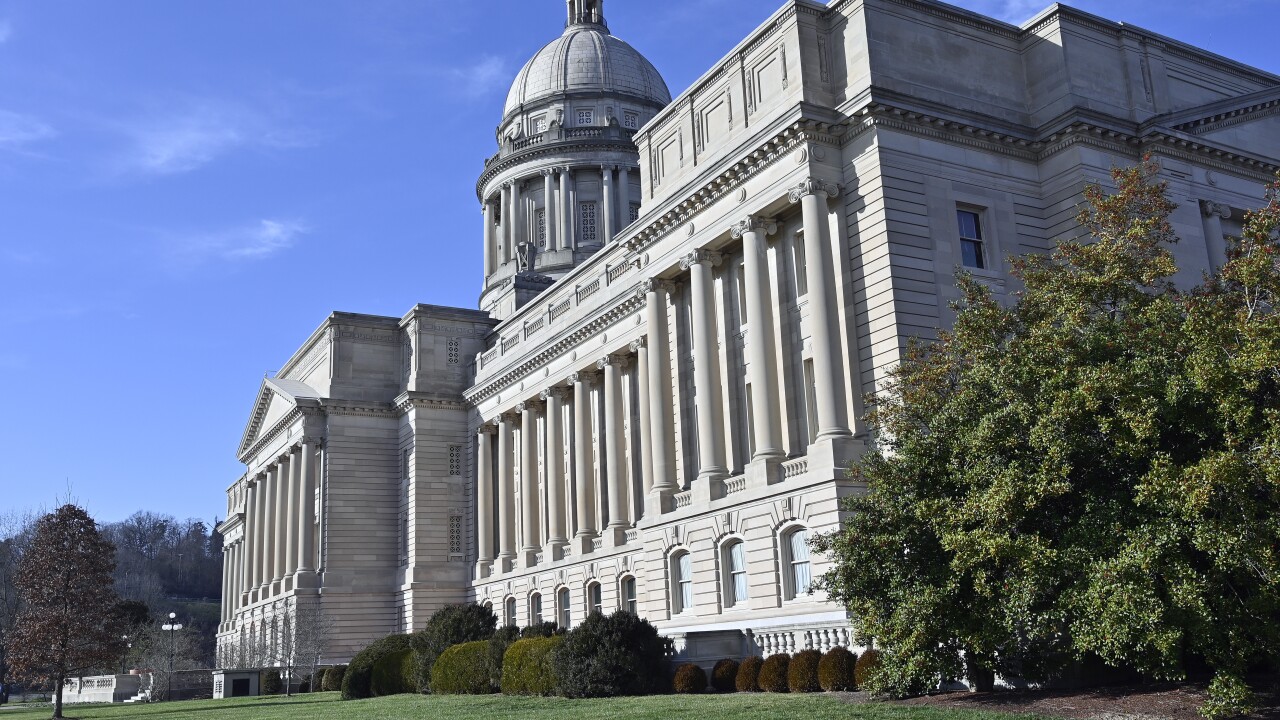 FRANKFORT, Ky. (AP) — A federal judge on Thursday refused to undo Kentucky Gov. Andy Beshear's executive action that reorganized the state school board with a completely new lineup of members.

U.S. District Judge Gregory F. Van Tatenhove denied a request for a preliminary injunction sought by several members of the former board in an effort to regain their seats.

Beshear disbanded the former Kentucky Board of Education on his first day in office in December. He then recreated the board, fulfilling a campaign pledge.

“Elections matter," the judge wrote at the start of his opinion. “When Governor Beshear was running for governor he announced that he intended to abolish the State Board of Education and create a new board with new members. After he was elected, he did just that."

For the ousted members, the action seems “unfair" and a “terrible idea," Van Tatenhove said.

“They may be right, but the relief they seek is not actionable in this forum," he wrote.

The judge said the governor's actions “are not contrary to federal law."

“For that reason, the plaintiffs are unlikely to succeed on the merits of this case," he said.

Beshear later said the judge's decision recognized that the reorganization reflected “the will of the people."

“We should not be trying to undo an election," he said.

The Democratic governor told reporters that the new board is “one of the most qualified that we have ever seen, it's going to do a great job and it should continue."

Beshear had expressed concerns about the previous board’s affinity for charter schools.

His action revamping the board's membership on Day One of his administration drew an immediate court challenge from ousted board members who had been appointed by Beshear's Republican predecessor, Matt Bevin. They claim Beshear exceeded his authority by removing them before their terms expired.

The former board members then took their case to federal court, resulting in Thursday's decision denying their request for an emergency injunction that would have restored the old board.

Since the new board was installed, the state's previous education commissioner resigned under pressure and the board has taken initial steps toward the search for the next education chief.

Meanwhile, a larger lawsuit will continue to play out in the fight over Beshear's action, and motions to dismiss the entire lawsuit have not been ruled on yet, the Courier Journal reported.

Steven Megerle, the attorney for the former board members, said he was pleased the judge acknowledged the ousted board suffered because of Beshear's move, the newspaper reported.

Meanwhile, lawmakers are considering a bill that would block similar reorganizations from occurring again. Senate President Robert Stivers introduced the bill this week and predicted quick action on it in the Republican-dominated Senate. The measure would ensure political, gender and racial diversity on the board that oversees Kentucky's K-12 education system, he said.

All of the governor's appointees were Democrats, which drew the ire of Republican lawmakers.

In responding to the bill, Beshear's spokeswoman Crystal Staley said: “In putting together the board, the governor has simply exercised the same authority that has been available to all previous governors."