At 68, the bishop is below the normal retirement age of 75 for bishops. 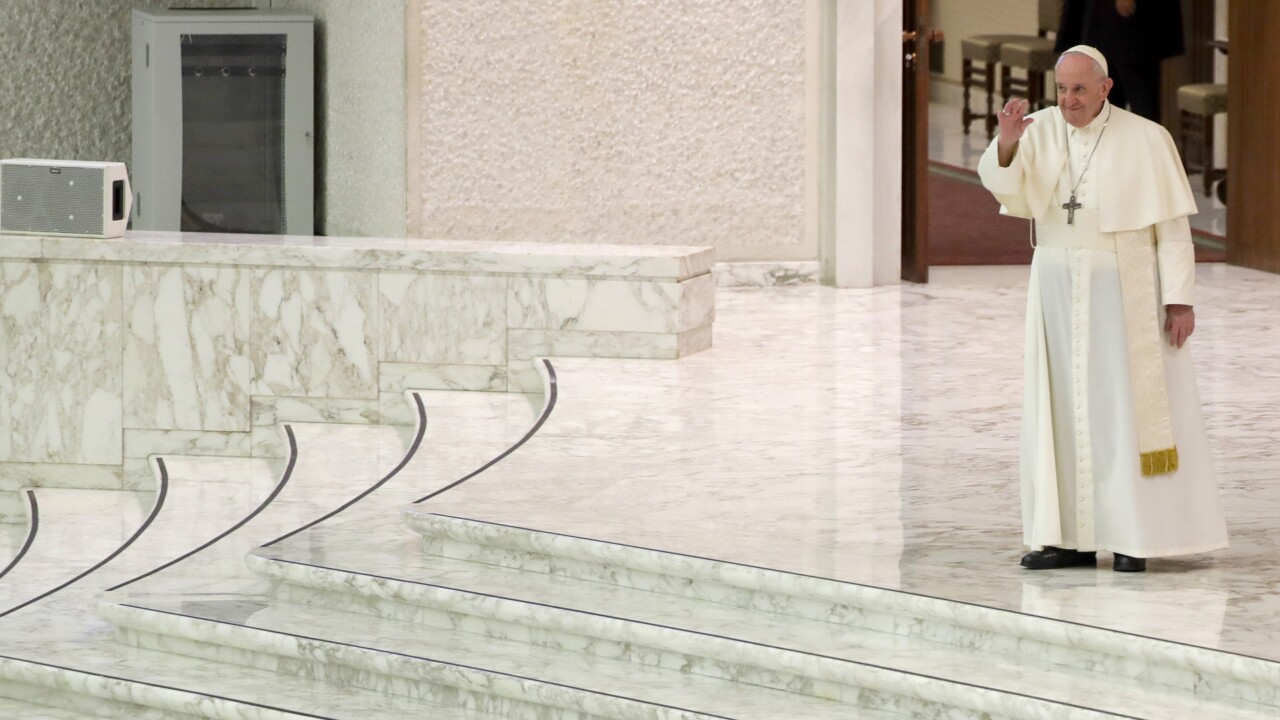 ROME (AP) — Pope Francis has permanently removed a Polish bishop who was kicked out of his diocese a few months ago pending a Vatican investigation into allegations he covered up cases of sexual abuse by his priests.

The resignation of Edward Janiak as bishop of Kalisz suggests the Vatican was able to substantiate at least some elements of the accusations made in a documentary about sex abuse in Poland that has undermined the country’s influential Catholic hierarchy.

Francis on Saturday accepted Janiak’s resignation and confirmed the archbishop of Lodz, Grzegorz Rys, as the diocese’s temporary administrator. At 68, Janiak is well below the normal retirement age of 75 for bishops.