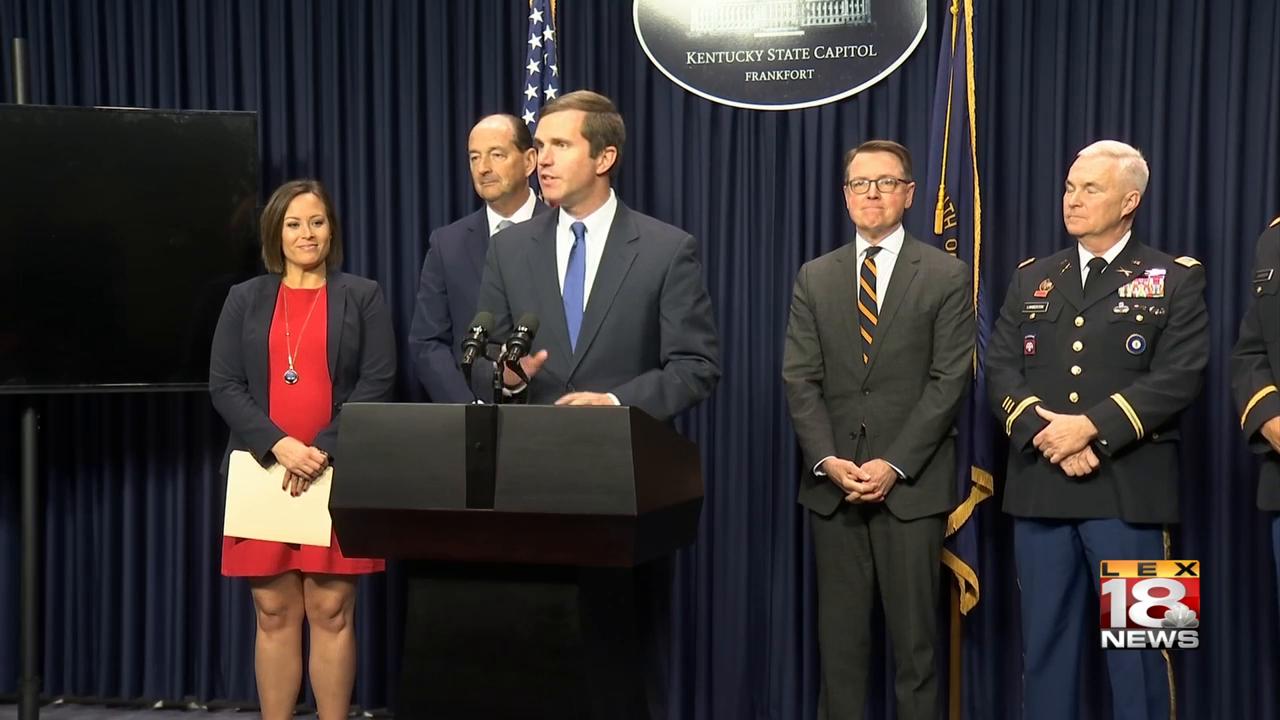 Lieutenant Gov. Jacqueline Coleman will serve as Secretary of Education and Workforce Development.

In his press conference, Beshear announced that state House minority leader Rocky Adkins will serve as his senior adviser. He lauded his former competitor, stating that though both of them had run for Governor they were never rivals. As a result, Adkins said he will not seek the Democratic nomination for Kentucky's upcoming senate race.

Adkins will also resign from his position in the Kentucky House after 33 years. His replacement will be selected in a special election.

Beshear announced that he will be adding former Lexington Mayor Jim Gray will serve as the Secretary of the Transportation Cabinet.

Gray had been serving in the private sector and said that he was excited to return to public service in his new role and to use his experience in construction to improve infrastructure and create jobs.

"The first order of business is we will treat others by the golden rule." Gray told reporters.