Voter advocates hoping to stave off intimidation at polls 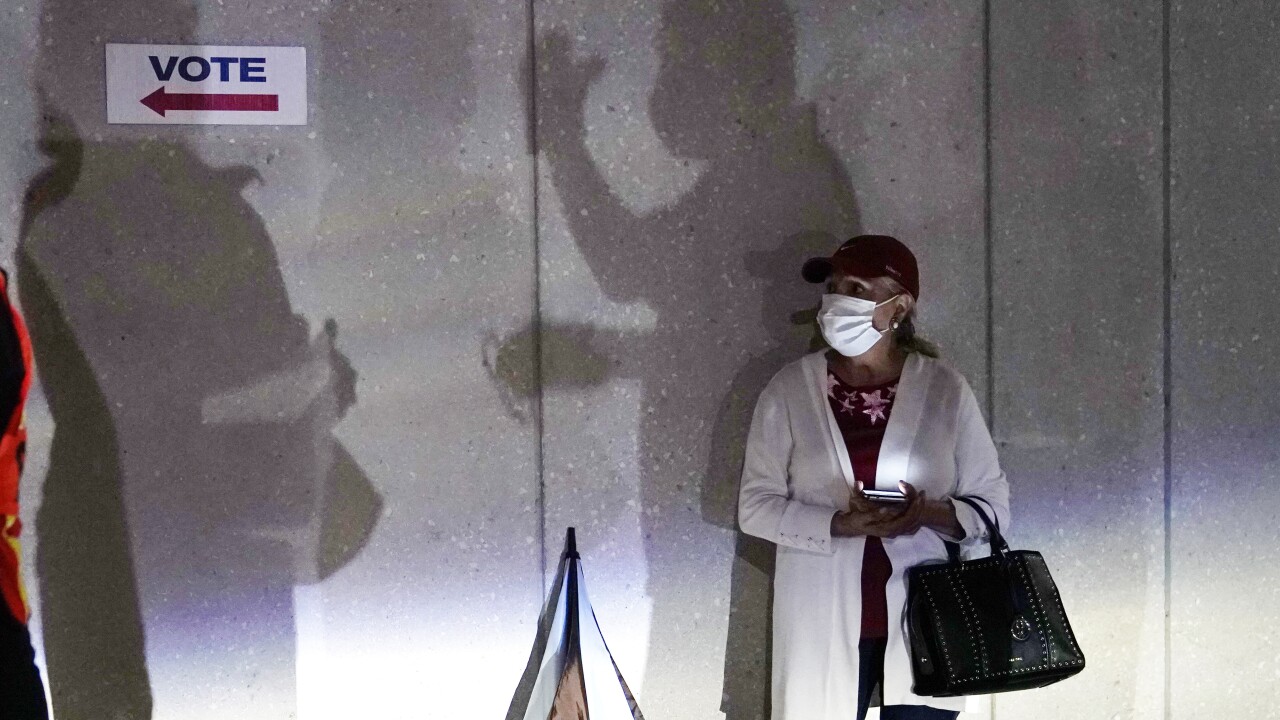 Lynne Sladky/AP
FILE - In this Oct. 19, 2020, file photo a woman waits to vote in Miami. Election officials are on high alert amid fears that U.S. polling stations could attract the same strain of partisan violence and civil unrest that erupted on American streets this year. (AP Photo/Lynne Sladky, File)

BOISE, Idaho (AP) — Election officials are on high alert over fears that U.S. polling stations could attract the same strain of partisan violence and civil unrest that erupted on American streets this year.

The toxic political atmosphere and the prospect of armed extremists gathering at the polls have some experts worried that voter intimidation could impact the Nov. 3 election.

On Friday, New York City Mayor Bill de Blasio announced a team of hundreds of civilians who will spread out across the city to report any instance of voter intimidation.

In Ohio, the League of Women Voters has been recruiting and training “peacekeeper teams” of clergy and social workers to de-escalate any tensions at the polls.