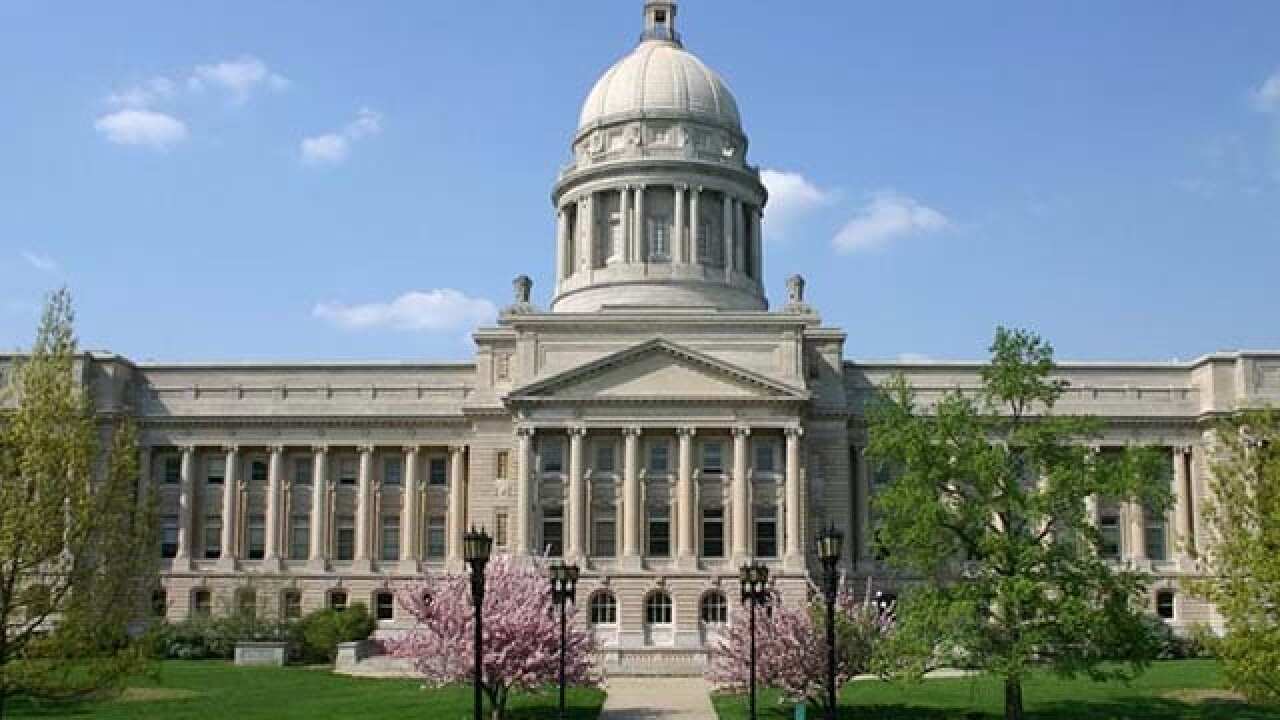 FRANKFORT, Ky. (AP) — Lawmakers in the Kentucky House approved a bill to loan $35 million to the University of Louisville to support its acquisition of a health care system which includes a hospital.

The university plans to use the facilities to assist with its School of Medicine, according to news outlets. Last month, the school said it would hire almost 400 nurses and doctors across the health care system.

The original request was for $50 million, but the loan amount was reduced because of cost savings and increased revenues gained from the transaction, UofL President Neeli Bendapudi said.

The state director of Americans for Prosperity opposed the passage of the bill. Andrew NcNeil released a statement saying, “the Frankfort spending trail rolls on with the taxpayers stuck paying the IOUs,” the Courier Journal reported.

Up to half of the loan is forgivable if certain conditions are met, including retaining jobs and providing care to underserved communities.

The measure still needs to pass the state Senate and then be signed by the governor.