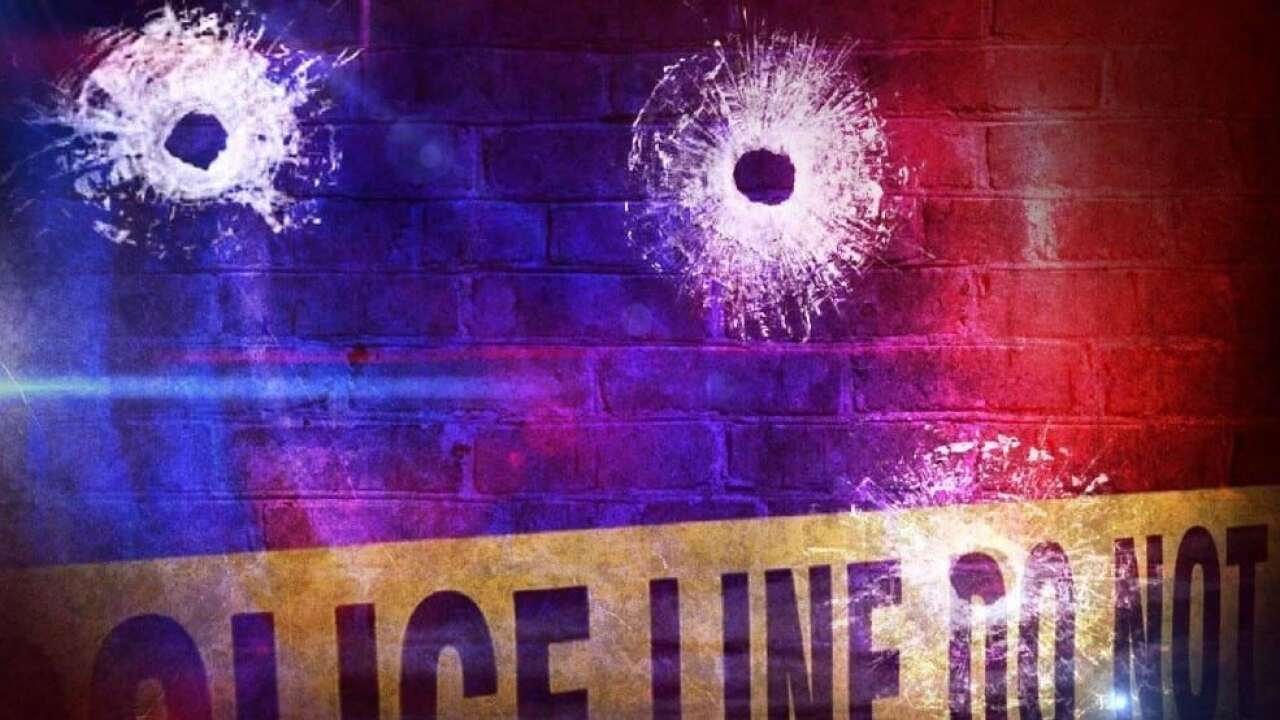 MIDDLE FORK, Ky. (AP) — Authorities say a Kentucky deputy was shot in the hand during a traffic stop and two people were arrested in connection to the shooting, while a third remains at large.

The Leslie County Sheriff's Office tells the Courier Journal the deputy was shot in the hand during a routine traffic stop Saturday morning in the Middle Fork area. The deputy's identity hasn't been released.

The office says the deputy underwent surgery at the hospital, while one suspect also was being treated for injuries from the incident.

Gov. Andy Bershear and Attorney General Daniel Cameron were among those asking for prayers for the deputy.