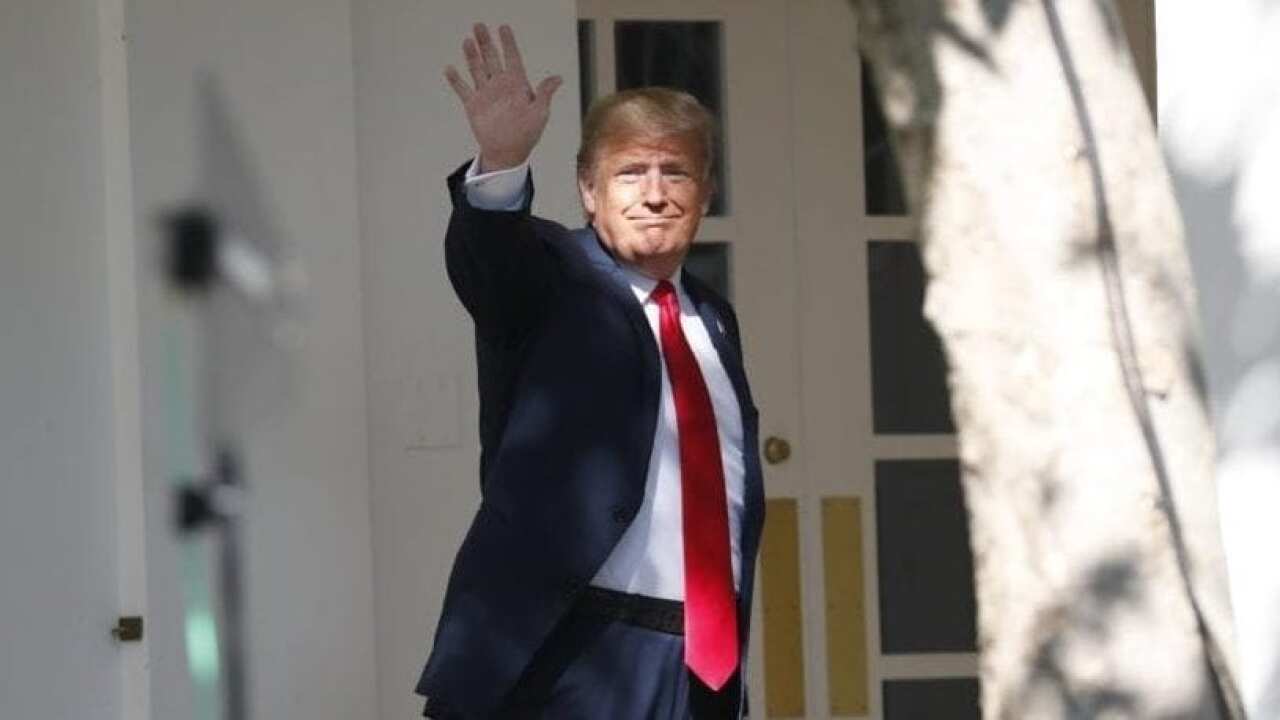 Florida alone has seen more than 30 visits by Cabinet-level administration officials this year.

Michigan, Wisconsin, Pennsylvania and Arizona are among other swing states visited by lot of the top administration officials.

They're discussing federal funding and initiatives for local interests, as well as talking up Trump.

The president is hoping for an energized base to buoy his prospects for a November victory.