'Jeopardy!' and 'Wheel of Fortune' to tape, sans audiences 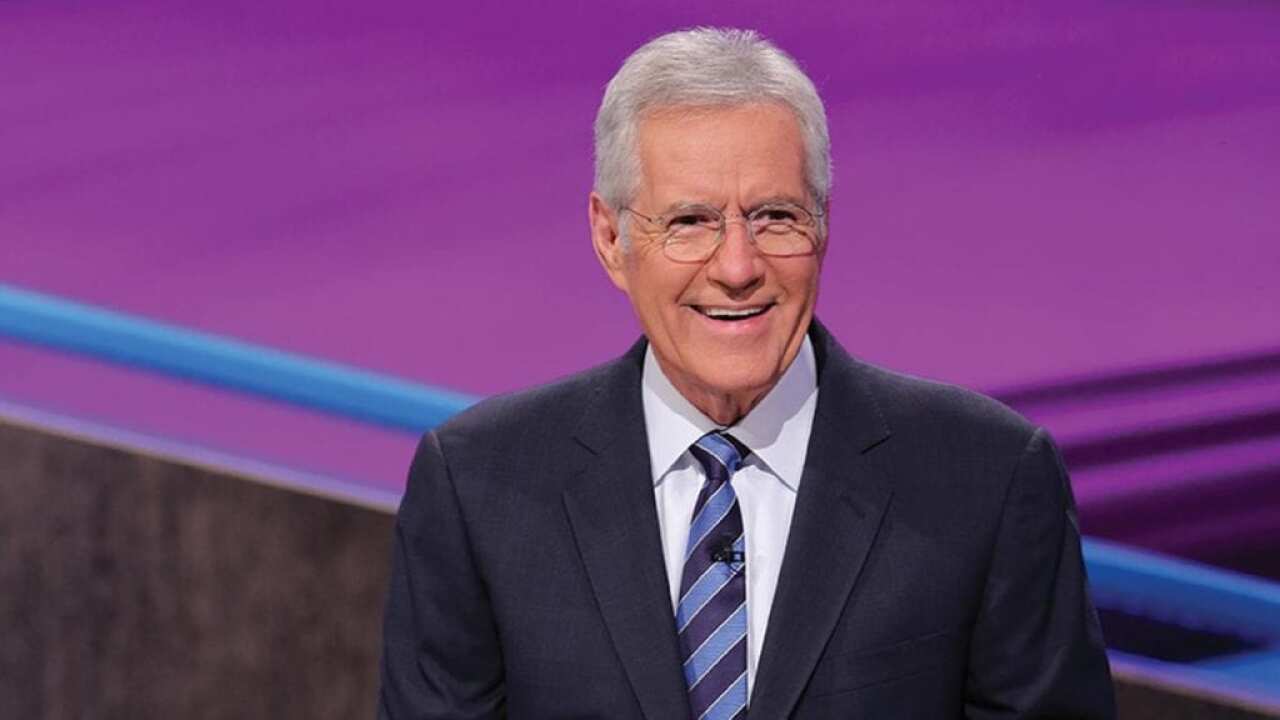 LOS ANGELES (AP) — "Jeopardy!” and “Wheel of Fortune” will tape without studio audiences in response to the ongoing virus outbreak.

A person close to the shows tells The Associated Press Monday that the move is being taken out of an abundance of caution given the spread of the new coronavirus in numerous communities in the United States and abroad. The source spoke on condition of anonymity to describe the decision.

The popular gameshows are the latest television project to shift plans due to the new coronavirus. Last week, CBS announced that it was suspending production on “The Amazing Race” in response to the outbreak.

The shows tape months in advance, so the presumably quieter shows will not immediately be noticeable to viewers at home. Both are filmed at a studio in Culver City, California.

For most people, the new coronavirus causes only mild or moderate symptoms, such as fever and cough. For some, especially older adults and people with existing health problems, it can cause more severe illness, including pneumonia.

The vast majority of people recover from the new virus. According to the World Health Organization, people with mild illness recover in about two weeks, while those with more severe illness may take three to six weeks to recover.