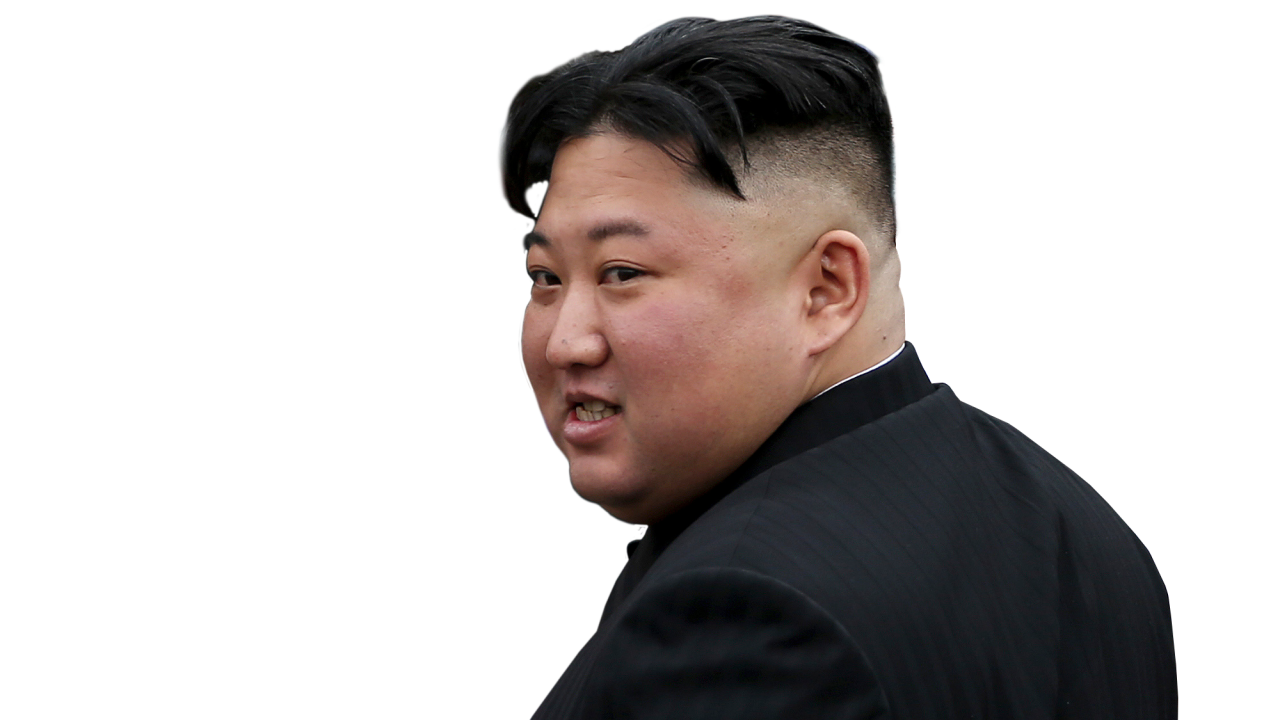 South Korean officials say they've seen no unusual activity in North Korea and leader Kim Jong Un appears to be handling state affairs as usual. The government said it had no information about rumors Kim was in fragile health after surgery. The possibly of high-level instability raised troubling questions about the future of the nuclear-armed state. Speculation often surfaces about North Korea’s leadership based on attendance at important state events. Kim missed the country's most important holiday, the celebration of the birthday of his late grandfather and the nation's founder Kim Il Sung on April 15. But state media has reported he sent messages and gifts recently.