Members of local Sikh community connecting with people of all faiths 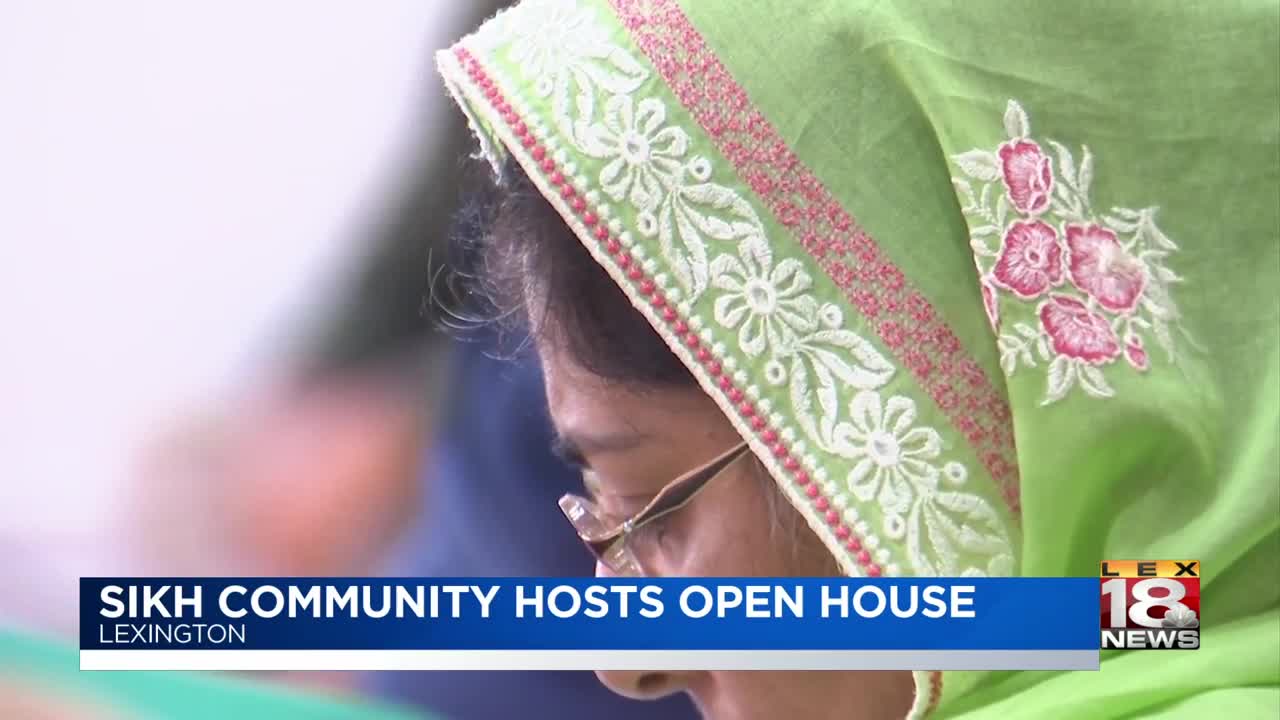 Local Sikh makes effort to connect with people of all faiths

LEXINGTON, Ky. (LEX 18) — Members of the local Sikh community are trying to connect with people of all faiths and backgrounds.

On Sunday they invited everyone into their house of worship to learn more about the fifth largest religion in the world.

Their Gurdwara, which is a temple in the Sikh religion, is located in a neighborhood off Paris Pike.

"We look different, customs are different, but we want people do know that under this skin, we are all alike,” said Surjjit Singh Dhooper.

Dhooper says the Sikh religion emphasizes equality, and that there are more similarities that bind us all, than there are differences.

"The unity, commonality of the human race. My faith emphasizes that,” said Dhooper.

Dhooper says he also wants people to know that because of their long beards and turbans, they are often mistaken for Muslims.

In a post 9/11 world, the common mix up has also brought hate upon their community, which he says neither group deserves.

Dhooper tells LEX 18 anyone is welcome to stop into their Gurdwara to learn more. He says you will be met with love, and you will be served food.