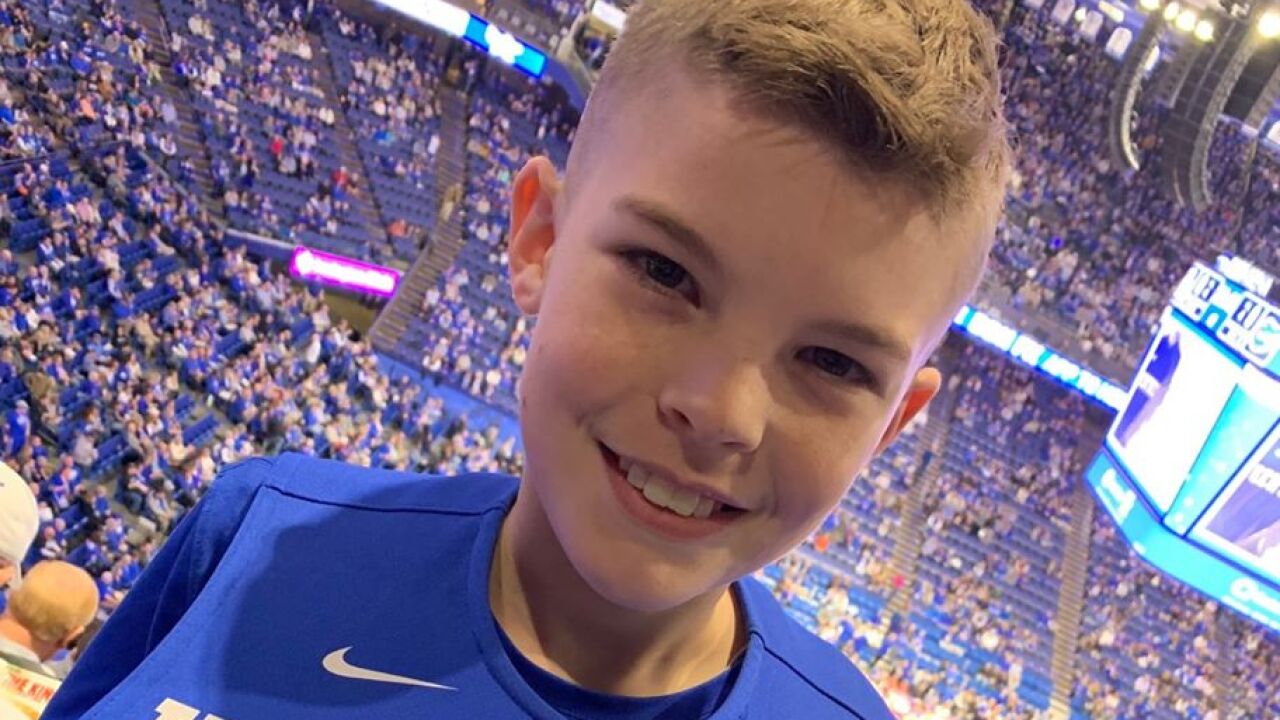 MONTGOMERY COUNTY, Ky. (LEX 18) — After winning an online superfan competition, a Montgomery County boy has launched his own sports media channel and blog.

Earlier this year, Lukas Witt represented Big Blue Nation and won Superfan Championship's ‘Number One Fan in All the Land’ contest. College basketball fans across the country voted for his photo in Rupp Arena on social media.

Witt’s mother, Tonia Rice Witt, told LEX 18 that her 11-year-old son is a huge Kentucky fan with an encyclopedic knowledge of the game. Lukas Witt is already writing articles on his blog about the Cats and has now added a YouTube channel to created addition content for BBN.

You can watch his first installment below: