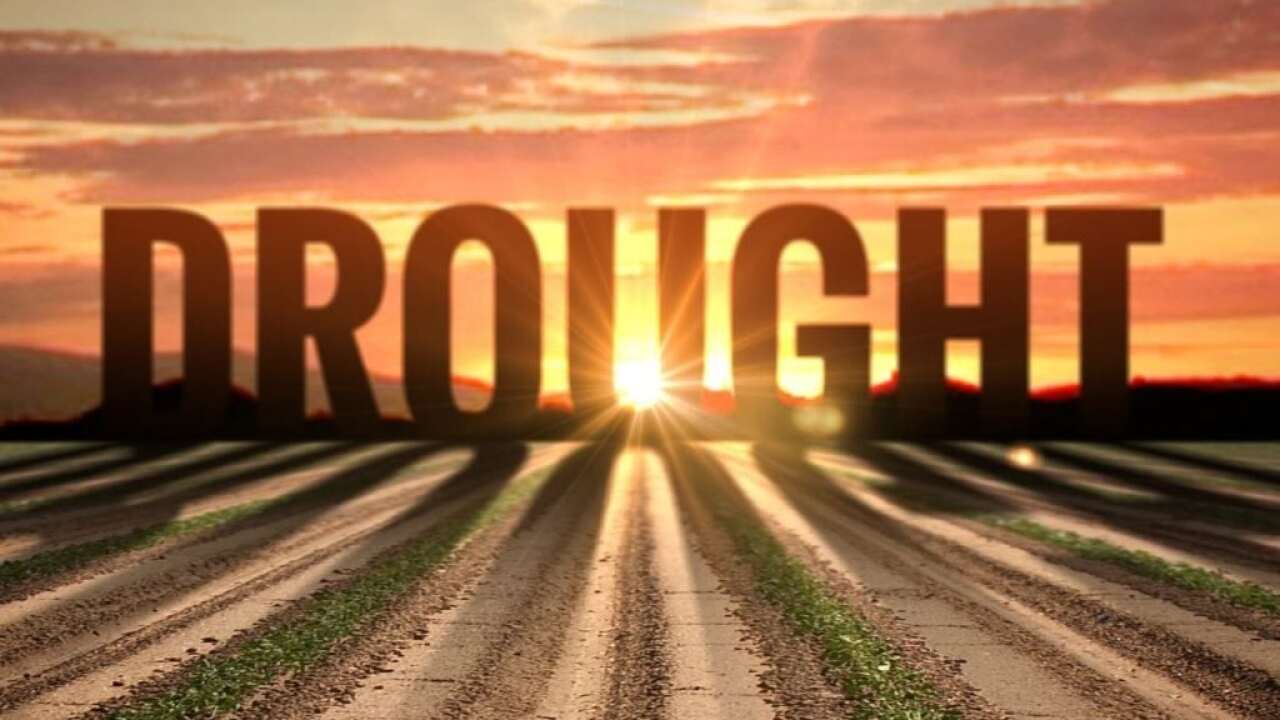 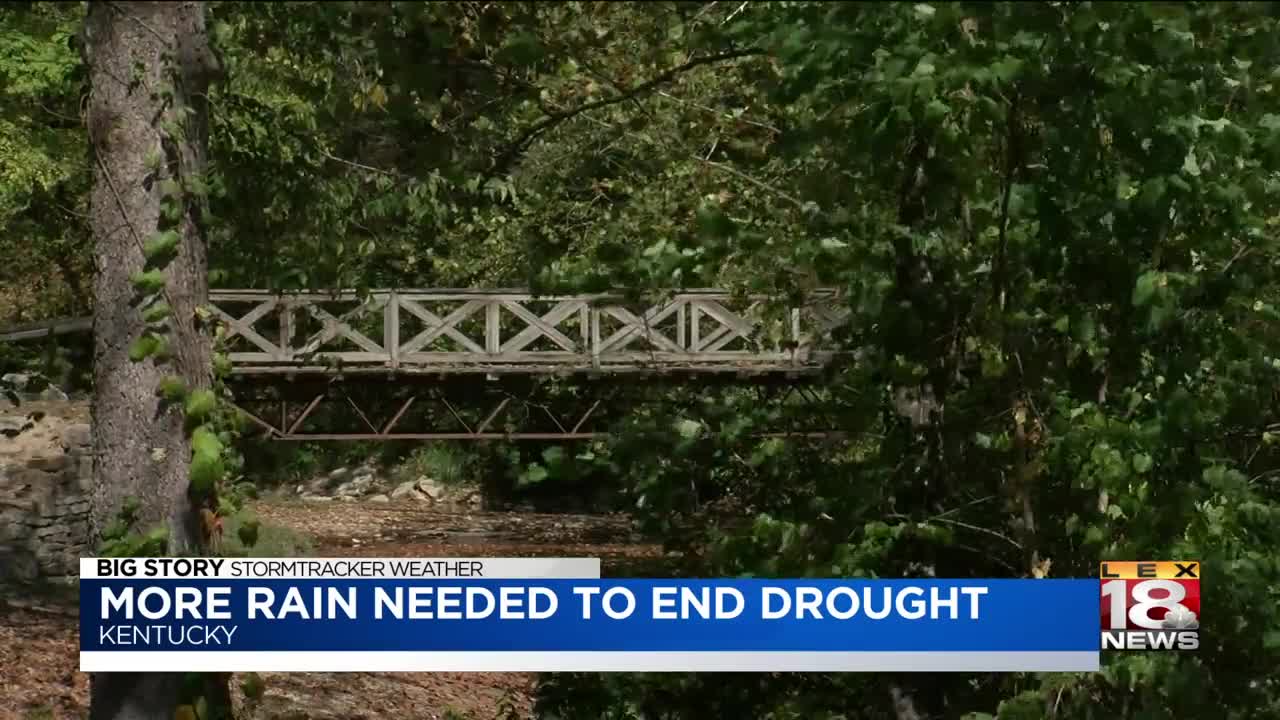 LEXINGTON, Ky. (LEX 18) — Crunchy grass and hard ground have become common across much of Kentucky.

“When you go 6 weeks without rain, that can happen. But again, that was a record that was 111 years old that we broke. Nobody who's alive right now remembers the last time we were this dry,” said LEX 18 Chief Meteorologist Bill Meck.

Many counties across the state have had burn bans in place, and some areas have struggled with their water supply.

And just as quickly, the heavens opened and dumped just under two and a half inches of rain on Lexington in two days. Meck says that would typically be about a month's worth of rain.

Some areas saw as much as 4 inches of rain, while farther east they saw much less.

The rain led to some burn bans being lifted, and it's helped with fires in the Daniel Boone National Forest.

But that doesn't necessarily mean all of our problems are solved.

“If you're trying to pour water onto a sponge it's able to absorb to a certain point but then it just all starts running off, and the same thing works with the ground. It can absorb up to a point, but when we start getting some of the heavy rain that we got into, that starts running into the creeks and streams,” said Meck.

Ideally we need about a quarter to half inch of rain every three to four days to put an end to this drought.