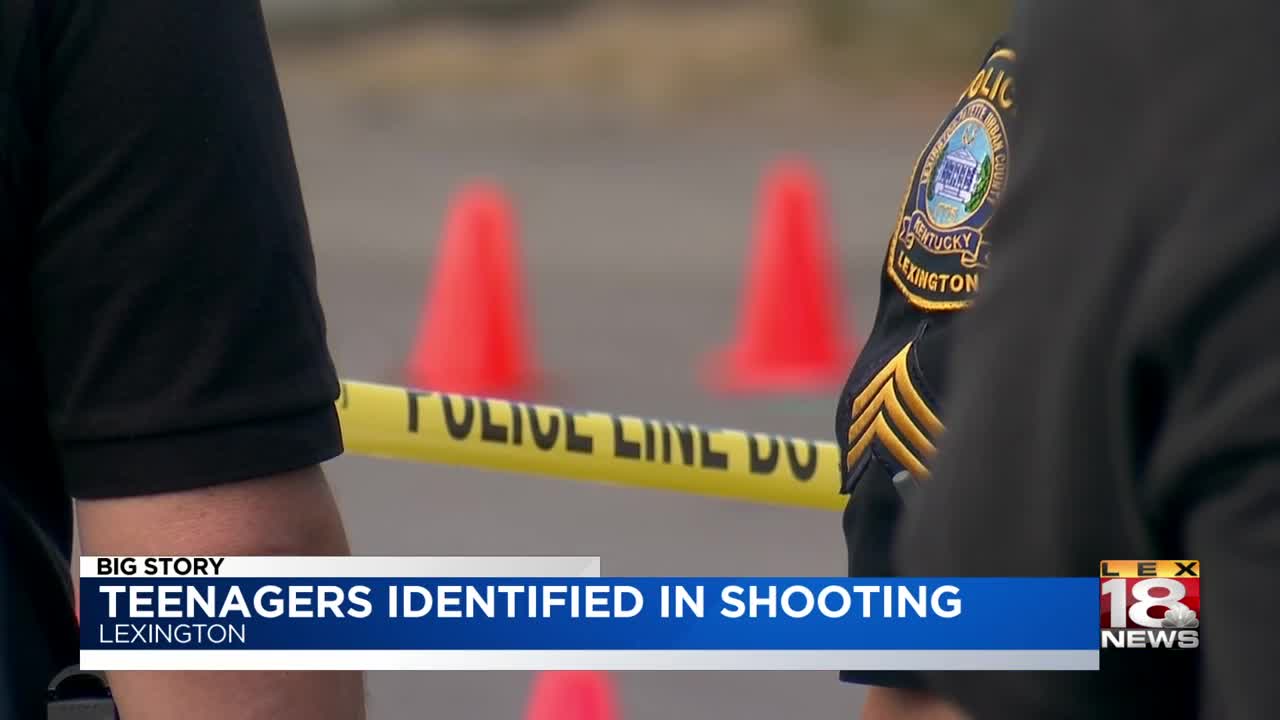 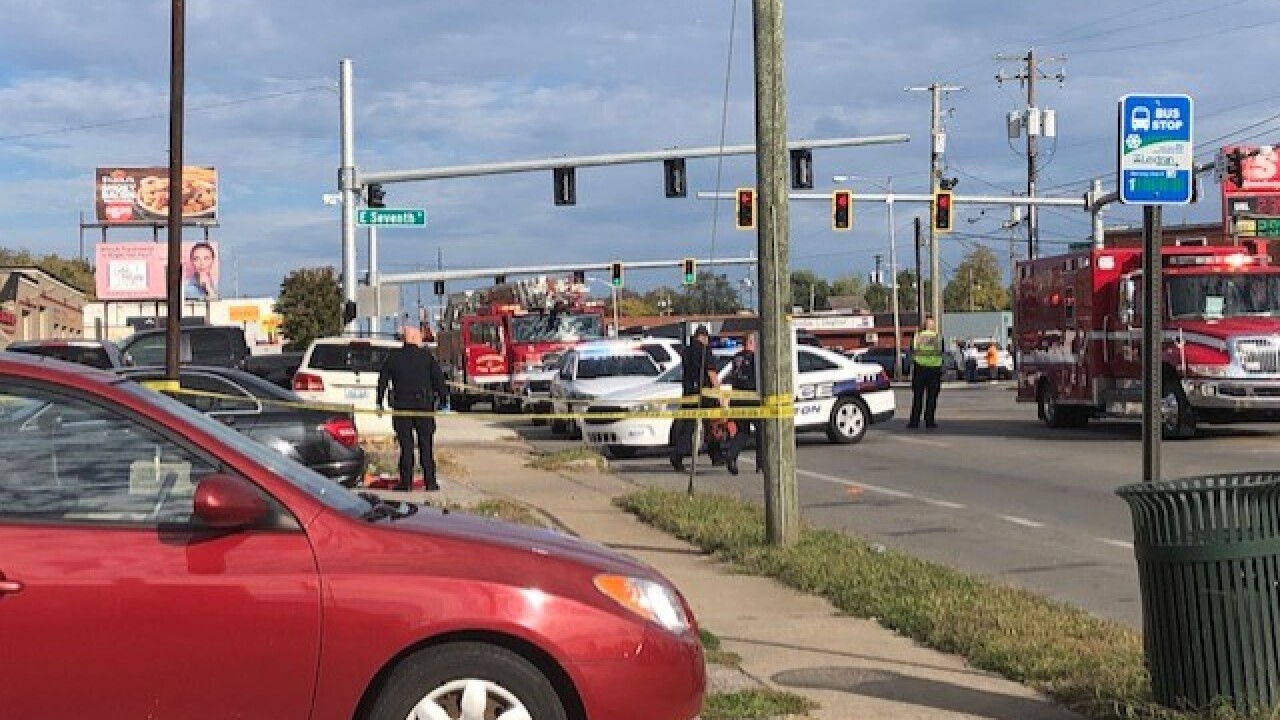 LEXINGTON, Ky. (LEX 18) — The Fayette County Coroner's Office has released the names of two teens who were shot and killed on Saturday in Lexington.

A third, unidentified teen who was shot is reportedly recovering at the hospital.

The coroner reports that 18-year-old Dwayne Slaughter and 18-year-old Darrian Webb, both of Lexington, died at UK Medical Center from gunshot wounds.

The gunfire broke out near the intersection of Winchester Road and East 7th Street shortly after 4 p.m. on Saturday.

Reportedly police believe the shooter fired at the victims from a light-colored SUV.

Witnesses in the area said that they heard several rounds go off. They said crime is common in that area.

LEX 18 spoke to a second cousin of Darrian Webb, who is hopeful her family will get answers about what led to the shooting.

"No one should be able to get away with taking someones life. The person that probably did it is just a kid themselves, honestly. That's what is so sad because not only are two lives ruined, plus their family, but the person who pulled the trigger is going to prison for the rest of their life if they are caught," said Amanda Maggard.

Police ask anyone with information on this case to give them a call.