This spacewalk was pushed ahead of schedule. 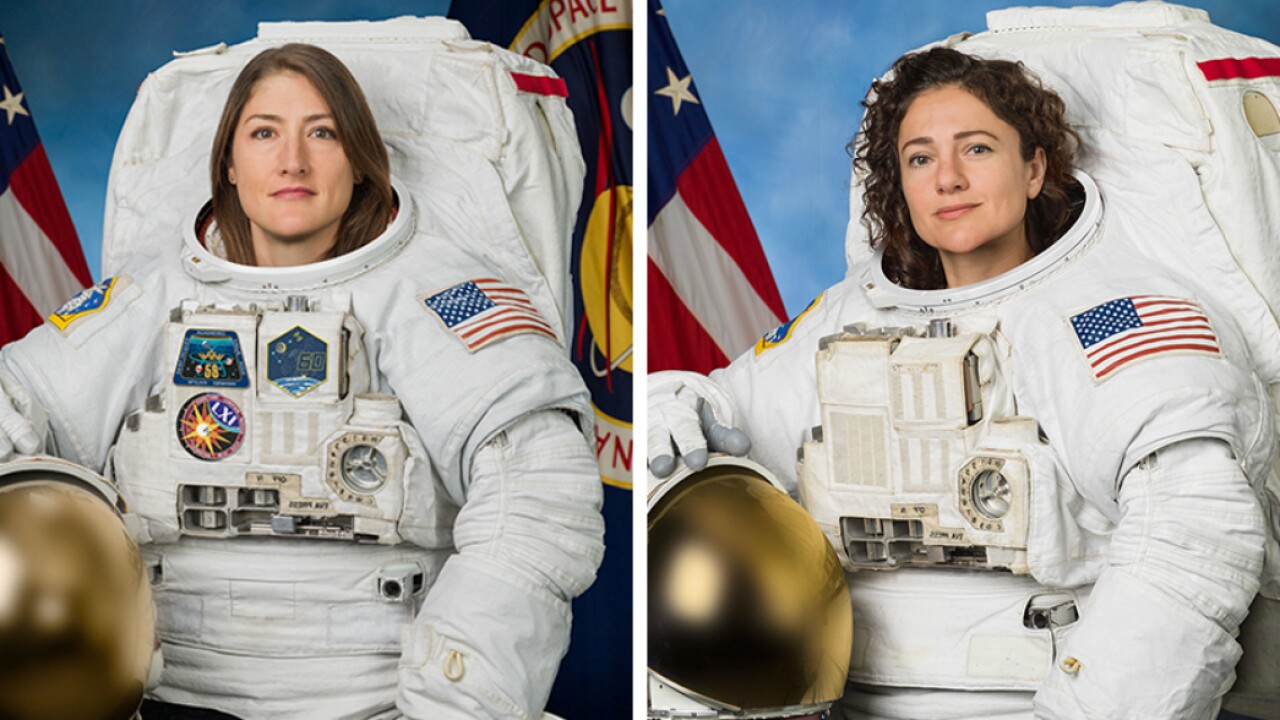 Proud woman in STEM moment here! NASA astronauts Christina Koch and Jessica Meir will make history this week for the first all-female spacewalk. Koch and Meir were originally slated to venture outside the International Space Station on October 21st. Their excursion had to be pushed up to this Friday morning to do an urgent repair to the ISS power system.

This will be Christina Koch's fourth spacewalk and a first for Jessica Meir. They will replace the Battery Charge/Discharge Unit (BCDU) that failed following the installation of a new lithium-ion batteries on the ISS truss. This failure won't impact the space station's operation, the safety of the crew, or the ongoing experiments. The power supply is sufficient. The faulty unit only limits the newly installed batteries from providing increased power.

NASA has ten outings scheduled between now and December. It has been nicknamed "spacewalk bonanza." Koch and Meir's historic spacewalk will be the second in the series.

You may remember an all-female spacewalk was planned back in March with Christina Koch and fellow NASA astronaut Anne McClain. This excursion had to be scrapped because there weren't enough spacesuits in the proper size to fit both women. Anne McClain tenure on the ISS has since ended and is now back on Earth.

The spacewalk is currently scheduled for 7:50 AM on Friday. NASA will live stream this historic excursion beginning at 6:30 AM EDT.