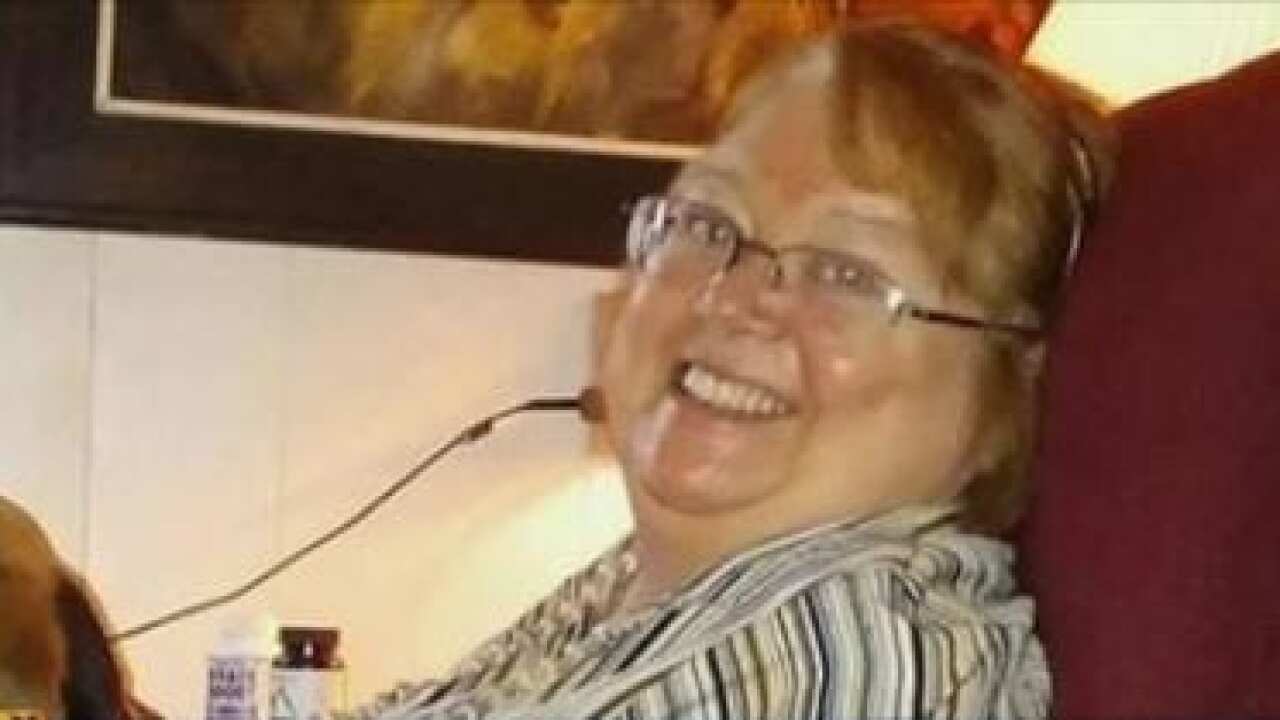 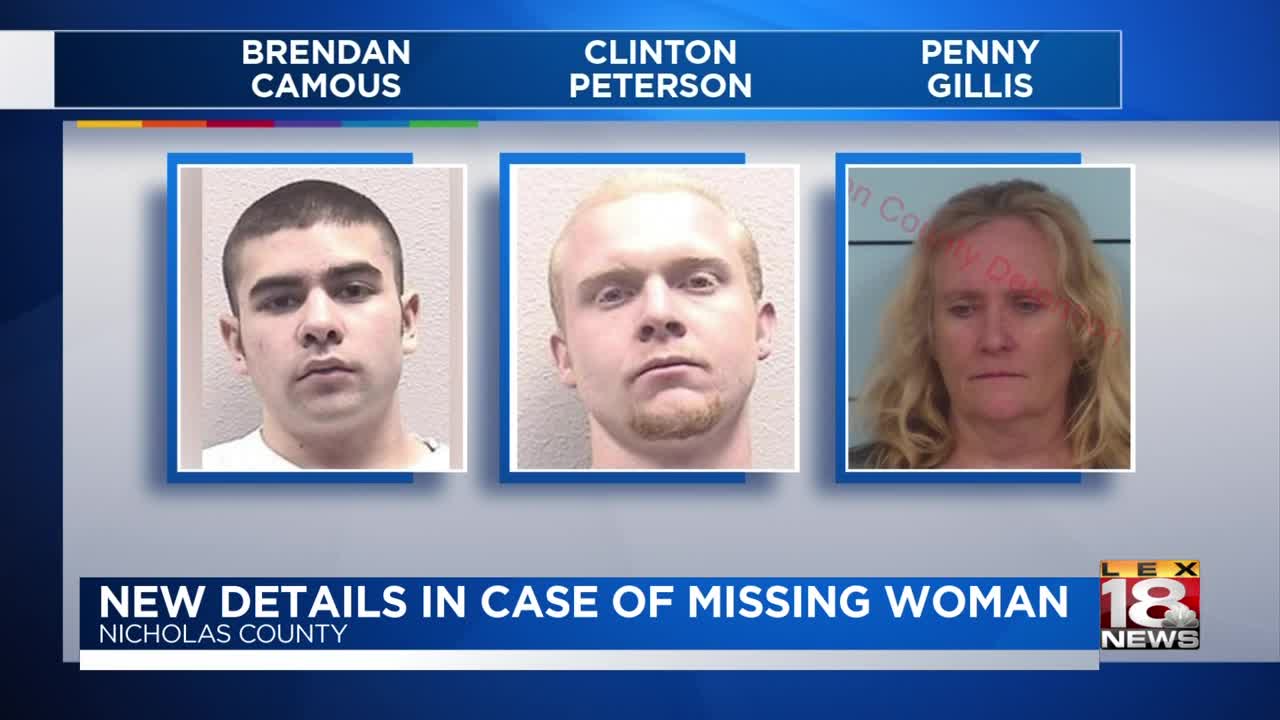 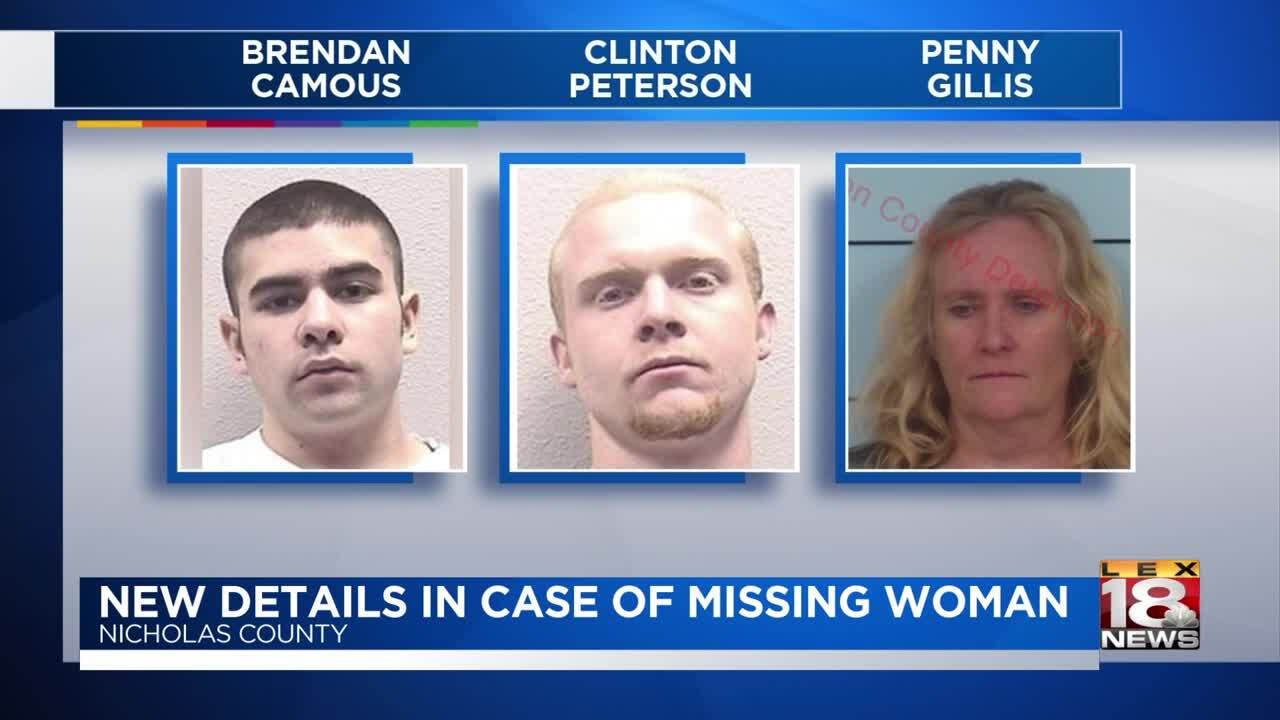 NICHOLAS COUNTY, Ky. (LEX 18) — Affidavits filed in federal court against three people may shed new light on the investigation into the disappearance of a Nicholas County woman.

Lori Feltz, 58, was first reported missing three years ago, now, two men charged in an unrelated case are wanted for questioning about her disappearance.

Brendan Camous, 26, and Clinton Peterson, 28, are believed to be in Colorado. They have both been charged for failing to register as sex offenders during the time they lived in the Commonwealth, and Peterson's mother, Penny Gillis, has been charged as an accessory after the fact. Court records allege that the two men lived in a shack on Gillis' property in Nicholas County in 2016, which is near where Feltz lived at the time of her disappearance.

"You guard against getting your hopes up, but here I am with my hopes up again," Feltz's sister, Kathleen Bauer, told LEX 18's Mike Valente.

Bauer said that the last three years have been heart-wrenching.

Feltz had mental deficiencies due to a traumatic accident. On December 26, 2016, she went on a walk and never returned.

During a search for Feltz, police came across a shack in the woods and talked to two people who they believed were Camous and Peterson. Officers didn't know at the time that the men were fugitives. Court records also allege that a witness claimed Camous and Peterson found a body on the property, but they never reported it to police.

"I was numb at first, and then I was like, sad and mad and happy all at the same time," said Bauer.

Bauer told LEX 18 that she has long had her suspicions about who may have been involved in her sister's disappearance, and now, she is holding out hope that they're one step closer to getting answers.

"I promised her, we all did, my sisters and I, we promised we're not giving up, we won't let her down, we'll bring her home," Bauer said.