A New Martha Stewart Show Is Coming To HGTV 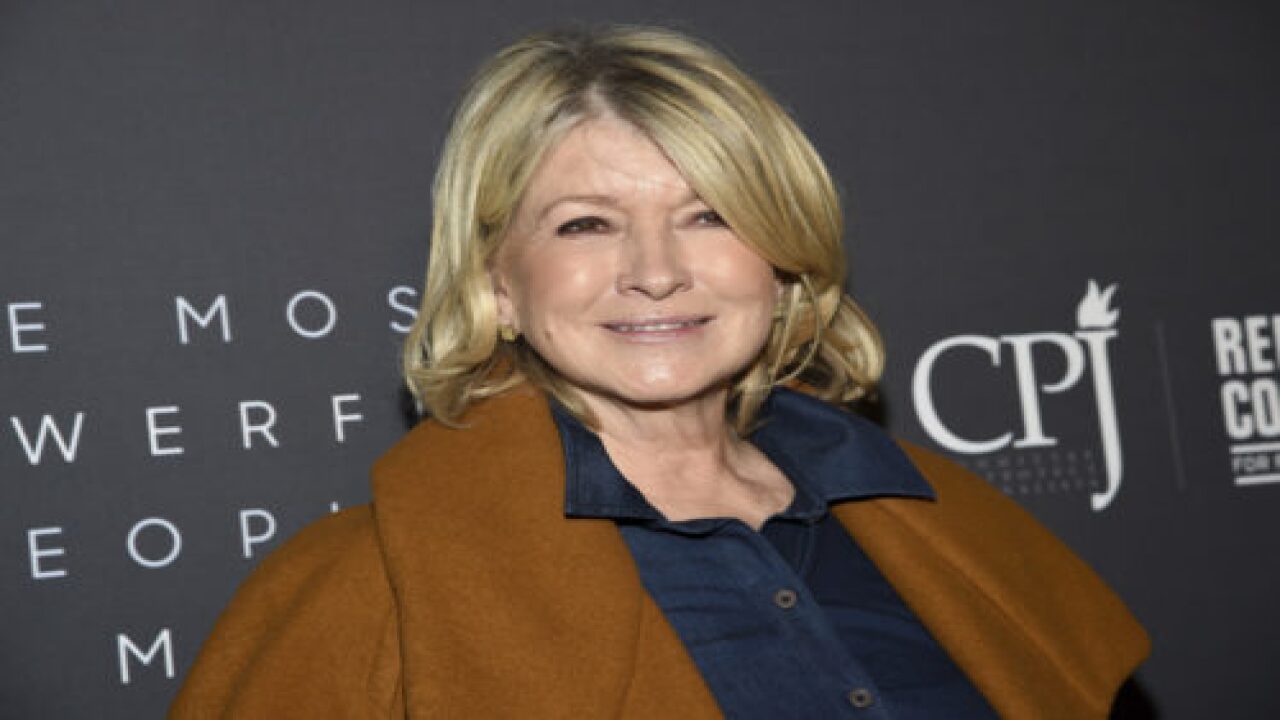 Decades before Chip and Joanna Gaines were renovating fixer-uppers on TV and Instagram influencers were making us jealous of their design decisions, Martha Stewart was inspiring Americans to make home as cozy as it could be. The original domestic goddess is bringing her talents to HGTV in a new show that is slated to debut soon.

The network just announced that the series, which is called “Martha Knows Best,” is tentatively scheduled to start airing in 2020.

While many of us have seen Stewart tackling recipes and decorating projects inside her immaculate farmhouse in Bedford, New York, “Martha Knows Best” will focus on outdoor projects. According to a press release from HGTV, the show will likely see the host doing lots of gardening and other improvement projects on her to-do list.

Honestly, if Martha Stewart still has projects to complete that will make her house look better, then there is no hope for the rest of us.

The series will be Stewart’s first for HGTV, which is hard to believe. She’s been a staple of television since the early 1990s, when her classic series, “Martha Stewart Living,” ran in first-run syndication. She’s also hosted similar shows on NBC, PBS, Hallmark Channel and on VH1, where she had one with her pal Snoop Dogg.

Here’s hoping “Martha Knows Best” will air soon and give us more DIY ideas to fill our time this summer in our own gardens!