1 dead, 4 hurt after crash in Louisville 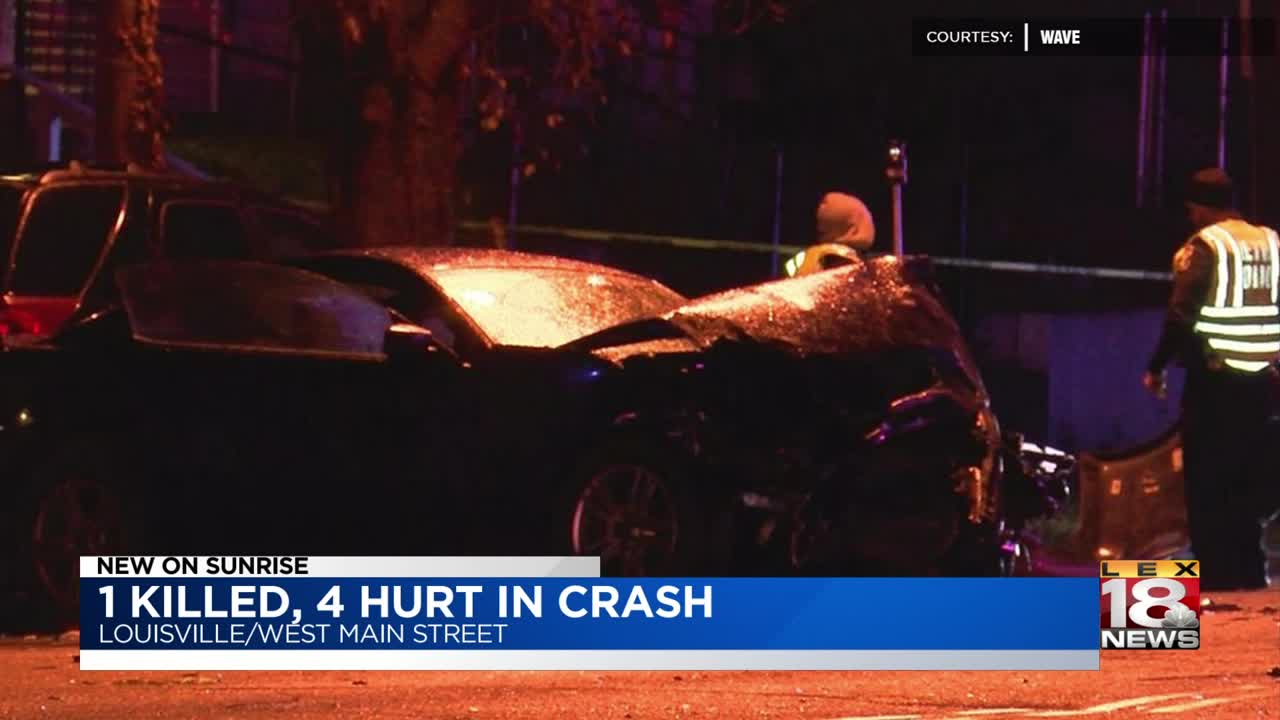 LOUISVILLE, Ky. (LEX 18) — One person has died and four have been injured following a crash on West Main Street in Louisville on Friday.

The crash happened shortly after 10 p.m., when police said a speeding Ford Mustang crashed into a Chrysler 200 at the intersection of 25th Street.

A passenger in the back seat of the Chrysler was pronounced dead at the hospital.

Both drivers and front seat passengers from each vehicle were taken to the hospital for injuries, but are expected to recover.

Louisville police are asking for information about the crash from possible witnesses.

If you saw this crash or know more details about the incident, call the Louisville Metro Police Department at (502) 574-7060.