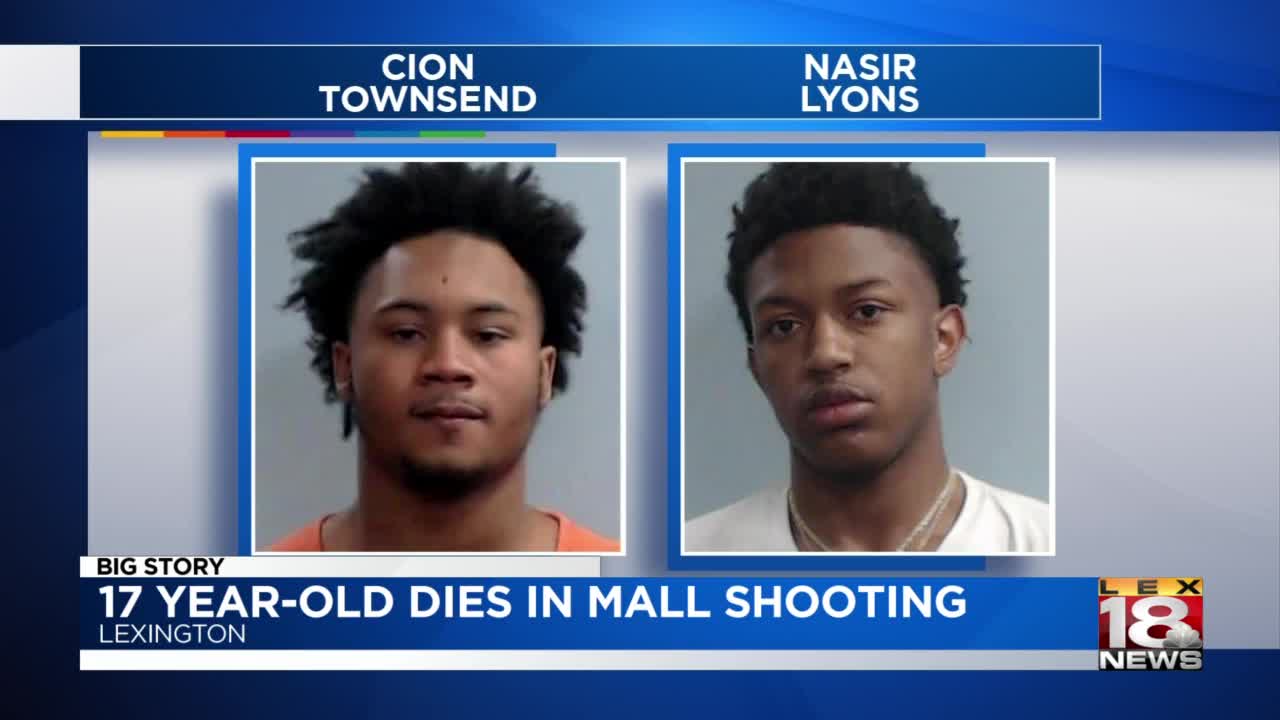 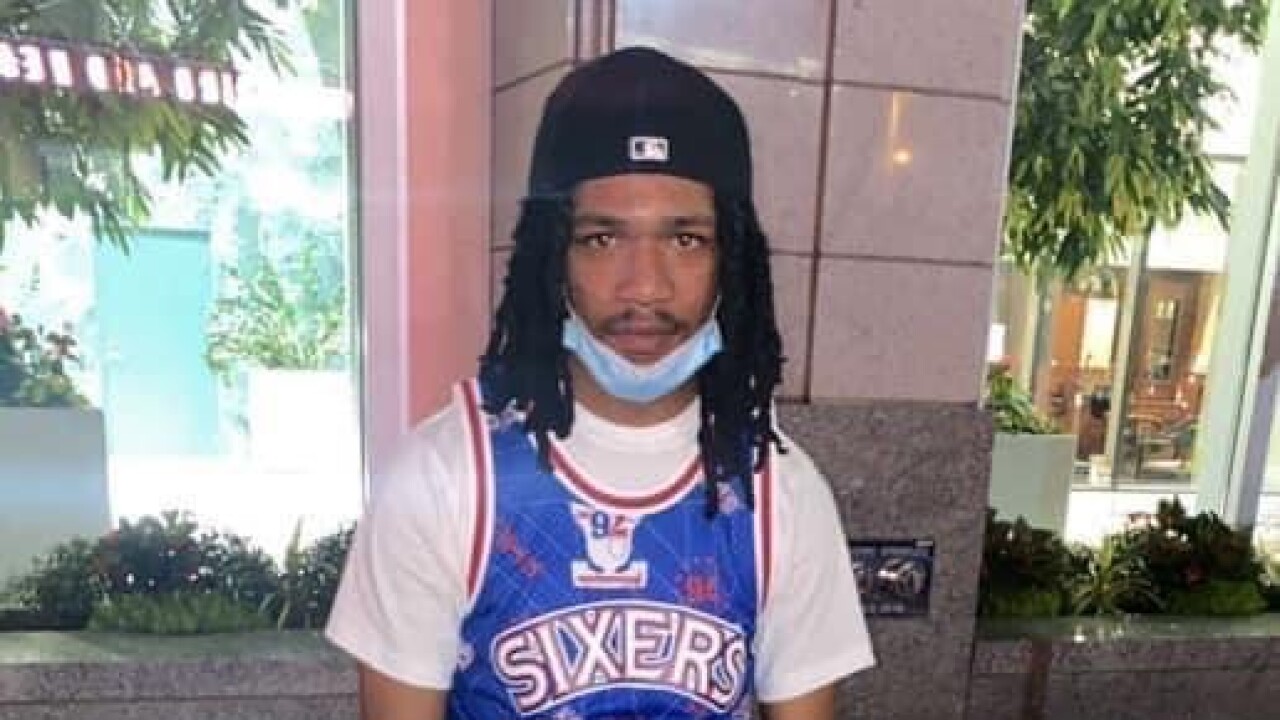 Police say yesterday's shooting was not a random act.

The coroner identified the victim as 17 year-old Kenneth Bottoms. He's one of four teenagers to die by gun violence in Lexington in just two weeks.

While police have made two arrests in this case, we still don't know who pulled the trigger.

Lexington police say an argument between Bottoms and others broke out around 4:00. One witness inside shop nearby told us she saw one person raise a gun, and open fire. Police say the shooter aimed the shots at Bottoms.

Bottoms was rushed to the hospital, but was later pronounced dead.

"I finally texted my sister, and she told me who it was, and instantly, it was like a heart drop. Because once you've grown up with someone, you know someone, you don't expect things like this to happen to them," said Ronnie Woolfolk, a cousin of Kenneth Bottoms.

Police say two innocent bystanders were shot as well, but their injuries are not life-threatening.

Police announced this morning they had arrested two teens "associated with Bottoms." Nasir Lyons and Cion Townsend, both 18 years old, are charged with tampering with physical evidence.

We still don't know the identity of the shooter at this time.