LEXINGTON, Ky. (LEX 18)– A man has been arrested in connection to a fire on Downs Avenue. 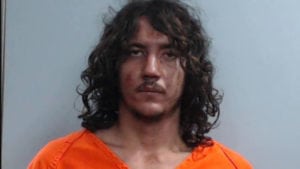 Crews were called to 710 Downs Avenue near New Circle and Liberty Road.

Police say Sargaev admitted that he had been drinking before the fire started.

He’s expected to be in court Monday.

Lexington firefighters are investigating a fire that happened here at Downs Avenue this afternoon. @LEX18News pic.twitter.com/wCu6i4juJd

The fire was outside a mechanic’s shop. One person was in the building and is being evaluated by medics @LEX18News