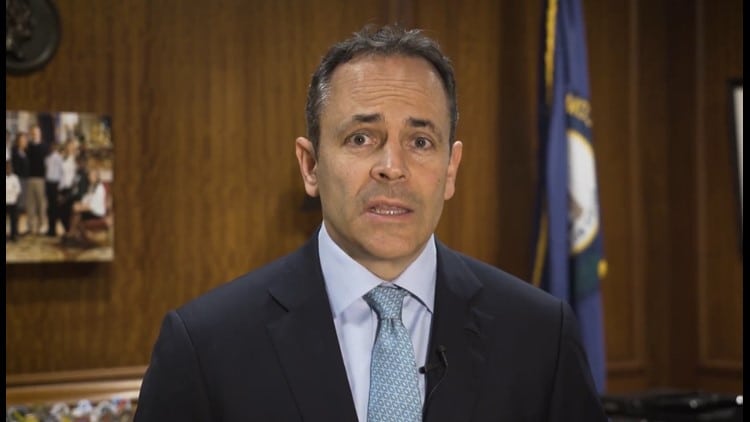 FRANKFORT, Ky. (AP) – Attorneys for Kentucky Gov. Matt Bevin have filed a brief in the appeal of a lawsuit brought by Attorney General Andy Beshear to strike down changes to the state’s struggling retirement systems.

The Courier Journal reports the 100-page brief filed Monday argues the urgency of the provisions of the bill passed by the General Assembly in April, calling pension debt “a lead weight pulling the Commonwealth down into the depths of insolvency.”

Franklin County Circuit Judge Phillip Shepherd struck down the law in June on procedural grounds, and it was directly appealed to the state Supreme Court. Oral arguments are scheduled for Sept. 20. Beshear’s reply brief is due Sept. 10.

Bevin argues that the bill was passed in a common and constitutional manner and Shepherd’s ruling must be overturned.