MADISON COUNTY, Ky (LEX 18)– The Madison County coroner has identified the man police say died in an officer-involved shooting that happened in Richmond near a busy shopping center.

It happened Monday near the TownePlace Suites by Marriott, near exit 87 off I-75.

KSP confirms that they were trying to arrest Arthur L. Cox, 43, on multiple warrants including Escape 2nd degree, Bail Jumping 1st degree, and Absconding Parole Supervision. He was also believed to be armed and dangerous. 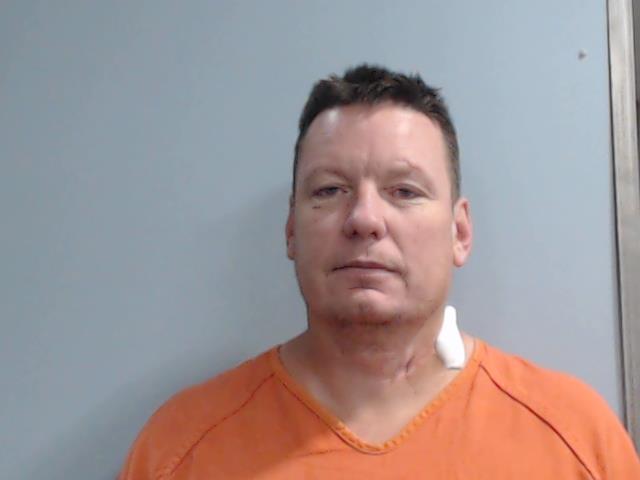 KSP said that Cox pulled into the parking lot behind the hotel, and then was approached by members of the Special Response Team. During the encounter, KSP said shots were fired, injuring the man.

He then turned right out of the parking lot before driving off the roadway and into some bushes. He was found inside his vehicle by KSP and pronounced dead by the Madison County Coroner.

No officers were shot in the incident.