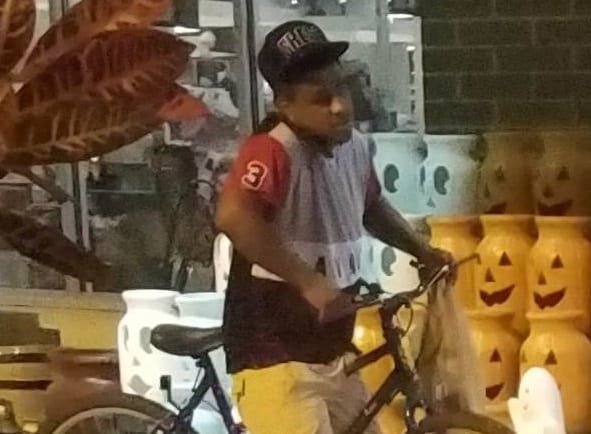 LEXINGTON, Ky. (LEX 18) — Lexington Police are hoping to identify a man who groped a woman at a local grocery store.

A woman was at the Richmond Road Kroger on Tuesday and told police that while she was shopping in the store, an unknown man approached her and touched her in a sexual manner. The victim quickly walked away from the man and notified store employees. Through the course of the investigation, officers learned the suspect may have approached or followed other customers in the store.

Investigators released a photo of the suspect. He is described as a Hispanic male, around 5 feet 4 inches tall, possibly in his 20s or 30s. Anyone with knowledge of his identity or whereabouts is asked to call Lexington Police at (859) 258-3600.

Anonymous tips, including photos and videos, can be submitted by texting LEXPD plus the tip to CRIMES (274637). Information can also be sent anonymously through Bluegrass Crime Stoppers at (859) 253-2020.